Chelsea has outclassed Newcastle United at St James’ Park with a margin of 2-0 on Saturday. With this win, Chelsea has moved to the second position in the league table with 18 points in nine matches so far. Chelsea will face the league leaders Tottenham Hotspur in the next match at Stamford Bridge. It will be interesting to see how they perform against Jose Mourinho’s side in the next week. Here are the talking points of the match between Chelsea and Newcastle United:

Frank Lampard has used the 4-3-3 formation in the first season at charge for Chelsea FC. They have been quite successful in the Premier League with that formation. In this season, they have brought in many new players. So, Frank Lampard has shifted towards a 4-2-3-1 formation at the beginning of the season. The formation has not worked quite well for the Blues. Mason Mount has got back his place in the side in the preferred position. N’Golo Kante and Mateo Kovacic have been there with him in the three-man midfield. The formation has given Chelsea more defensive solidity. 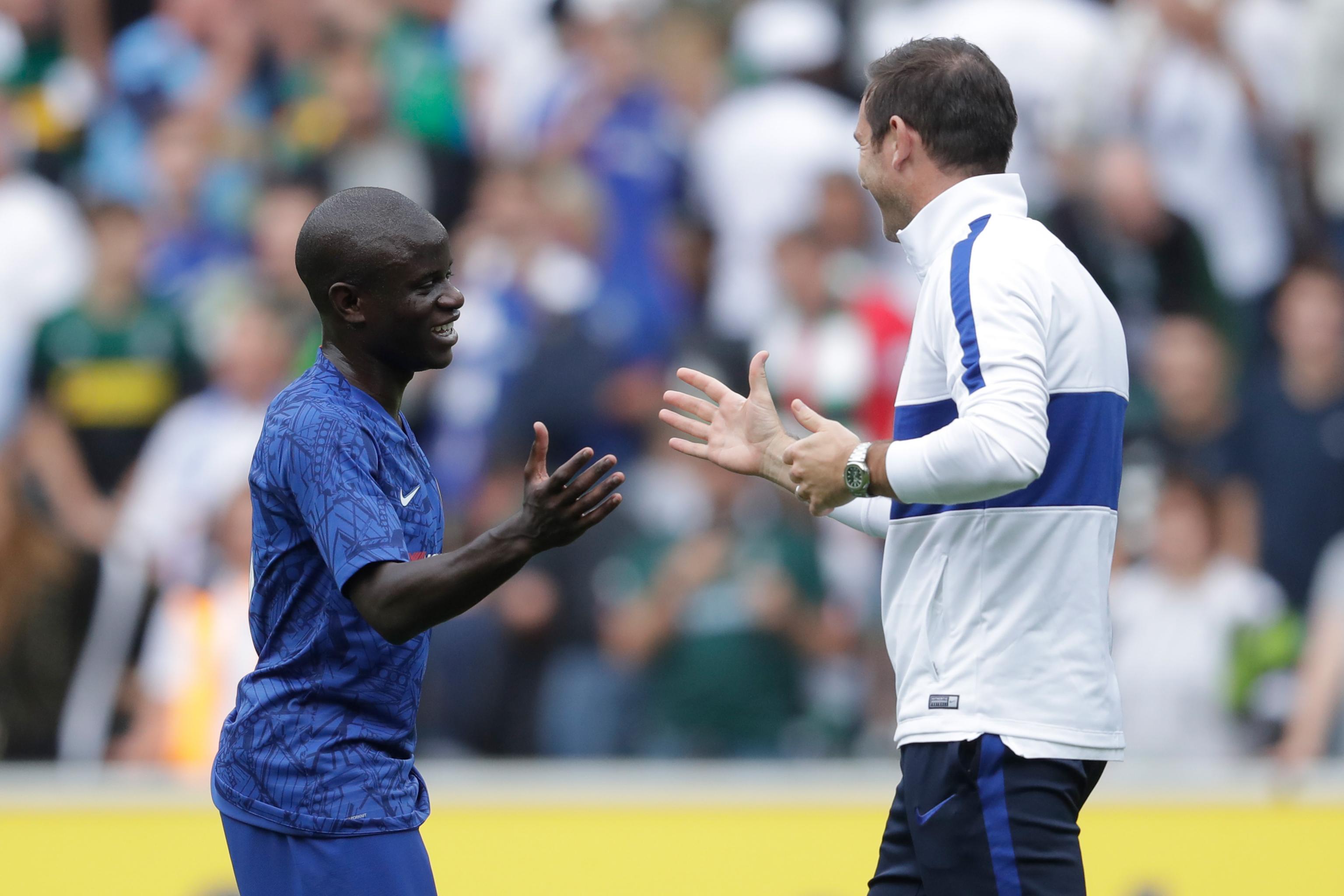 N’Golo Kante has been used as the defensive midfielder in this match. It has been his preferred position throughout his whole career. However, Maurizio Sarri and Frank Lampard have tried to give him the central midfielder roke in an advanced position of the field quite a few times. However, N’Golo Kante has proved that he can still be the best defensive midfielder of the World if he can be given the opportunity to play in that position.

3. Impact Of Ziyech’s Inclusion For Chelsea:

The impact of Hakim Ziyech in this Chelsea side has been quite incredible. Hakim Ziyech has been sensational for the Blues after his arrival. In every match, he has created several numbers of opportunities for the strikers. He has not got any assist or goal in this match. However, he has again shown his class in terms of playmaking throughout the whole match. 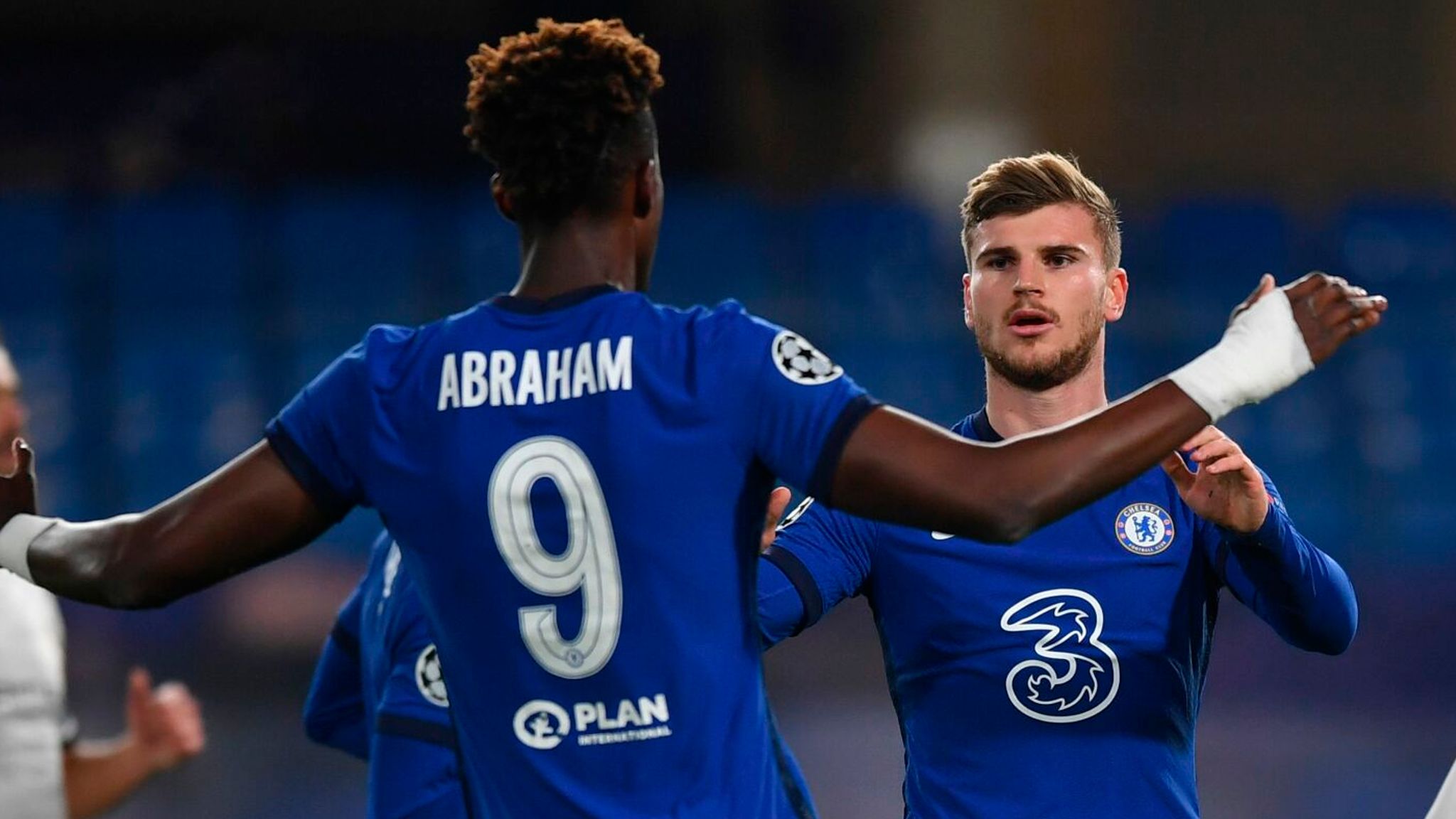 Timo Werner has been a superb addition to this Chelsea side in this season. He can play as the centre forward and he can also be used at the flanks. It gives the manager so many options. Timo Werner is playing for his club and the country consistently. It has been a hectic schedule for him. He is looking a bit tired and he deserves to rest in the match against Rennes at Stamford Bridge on Tuesday. Timo Werner has missed two golden opportunities in the match against Newcastle United. However, he has provided the ball towards Tammy Abraham during the second goal of Chelsea in this match.

5. Newcastle United Not At Their Best:

Newcastle United have created a bit of pressure in the first half on Chelsea when the Blues have only got a slender lead of one goal in this match. However, they have not created enough opportunities in the whole match and the absence of Callum Wilson has been an issue for them in the upfront.

Talking Points: Chelsea Vs Bayern Munich; An Understanding Of What Went...