Chelsea went through to the semi-final of the Europa League with a victory against Slavia Prague on Thursday in the quarter-final. It was a great game of football as both sides gave their all to reach the semis of the tournament. The Blues will now face Eintracht Frankfurt in the semi-final round, while Arsenal faces off against La Liga outfit Valencia.

Here are the talking points of the match between Chelsea and Slavia Prague in the Europa League.

It was all about Pedro Rodriguez in the Europa League match against Slavia Prague . The Spanish winger was involved in all four goals of the Blues in this match. The first goal of the match was scored by Pedro and the ball was provided by Olivier Giroud at that moment. The defenders of Slavia Prague was trying to keep the ball away from the goal. However, their attempts failed. In the time of the second goal of the Blues, Eden Hazard provided a brilliant ball towards Pedro. However, Pedro hit the ball on the bar. 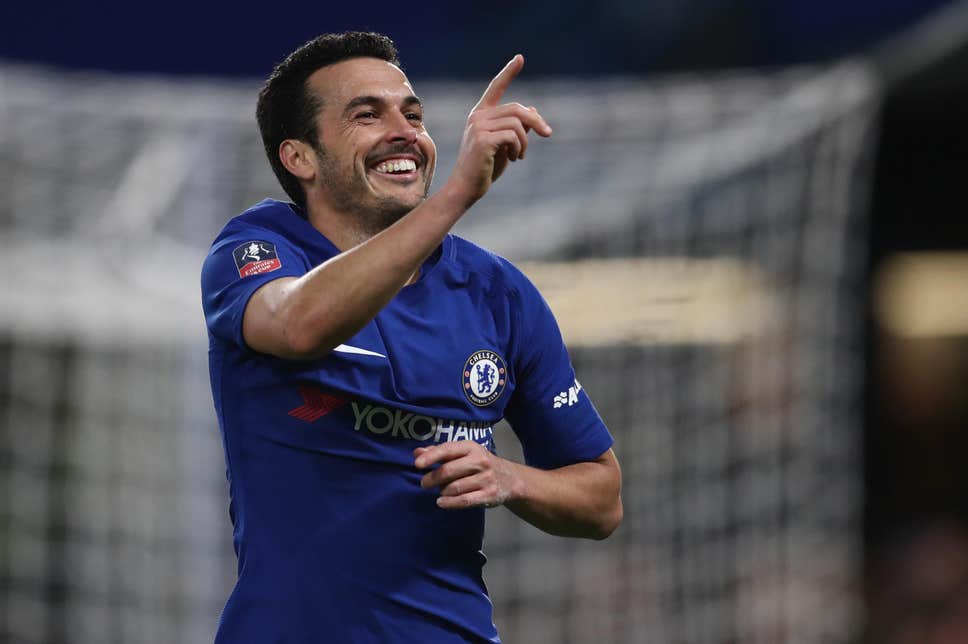 The rebound went to the Goal with a big deflection of Simon Deli. Pedro scored his second goal of the match at the 27th minute of the match. It was a brilliant finish by the Spanish winger in a precious time in the game. Pedro also provided the ball towards Olivier Giroud in the time of the third goal of the Blues. Pedro was so much selfless at that moment. He passed the ball towards Olivier Giroud as he was in a better position in the field to score the goal for the Blues. It was a great performance of Pedro in the Europa League match against Slavia Prague.

At the beginning of the season, Pedro used to be a regular first-team player of the Blues under the management of Maurizio Sarri. However, in recent days Willian and Callum Hudson-Odoi are coming ahead of him in the pecking order. However, after this performance, the scenario should change for Pedro.

2. Olivier Giroud’s 10th European Goal of the Season For Chelsea :

Olivier Giroud has scored 10 goals in the Europa League this season. He is the second player after Lionel Messi to reach the double-figure mark in a number of goals in any European competition this season. It is certainly a great achievement for the Frenchman. In every match, he is trying to prove that he is the centre-forward that is needed for the system of Maurizio Sarri. Maurizio Sarri will now surely think about it from the next game. 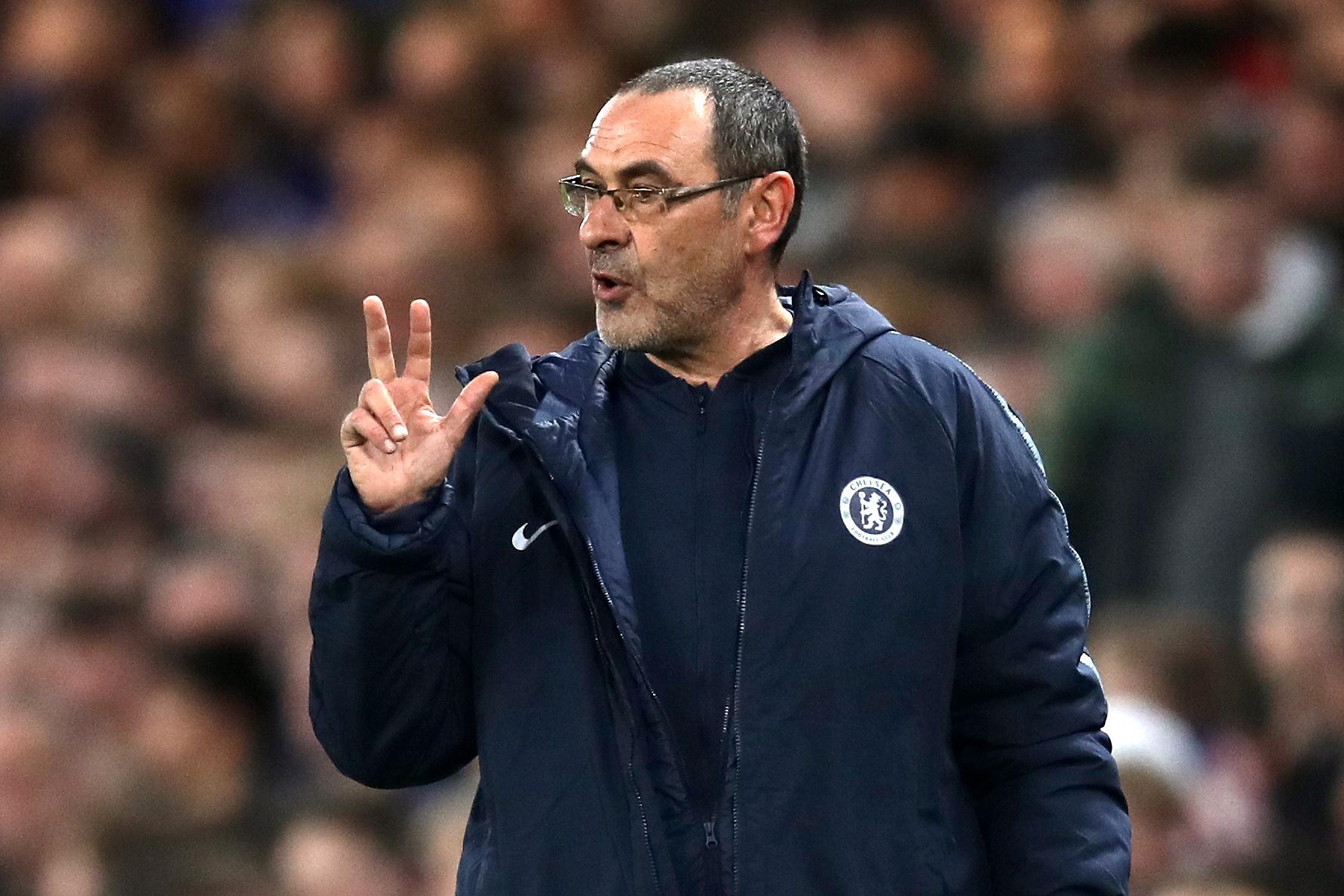 3. Defensive Lapses Of The Blues :

This Chelsea is seeming to be switched off in the second half of the match. In the previous match against Liverpool, the same thing happened with the Blues. They played so well in the first half of that match also. However, they completely surrendered in the second half of the match. The same story again happened today. Chelsea was 4-1 ahead in the first half. All of a sudden they conceded two quick goals. However, still, they managed to reach the semifinal of the tournament to fix their date with Frankfurt.

Karim Benzema Will Leave Real Madrid If This One Thing Happens,...

Chelsea Vs Fulham Preview, Does Willian Deserve To Start In This...