Chelsea salvaged a point against West Bromwich Albion on Saturday at The Hawthorns. It has not been a day which the Chelsea fans will like to remember for long. The game was played in two halves. The hosts dominated the first half, while the Blues dominated the second.

There were six goals scored in total in the match. It was really exciting for the fans, as there was a goals’ rush.

Here are the talking points of the match:

After spending heavily in the summer transfer window, Chelsea were 3-0 down at the half time against West Bromwich Albion who came back in the Premier League from the second division this season. West Bromwich Albion conceded eight goals against Leicester City and Everton before coming to this match. The individual errors in the defence of Chelsea were the reasons for conceding three goals in this match.

The first goal happened because of the clear and obvious error of Marcos Alonso. The left-back of Chelsea headed the ball casually and Matheus Pereira collected the ball and passed it towards Callum Robinson. The left-footed shot of Robinson went straight into the goal. The second goal was another error from Thiago Silva. The player did not receive the ball properly and West Bromwich Albion punished again. At the time of the third goal, Reece James was not marking his man.

Chelsea needs to learn from these mistakes. They have already conceded 6 goals in 3 matches in this season. Frank Lampard will surely not want a repeat telecast of the previous season. 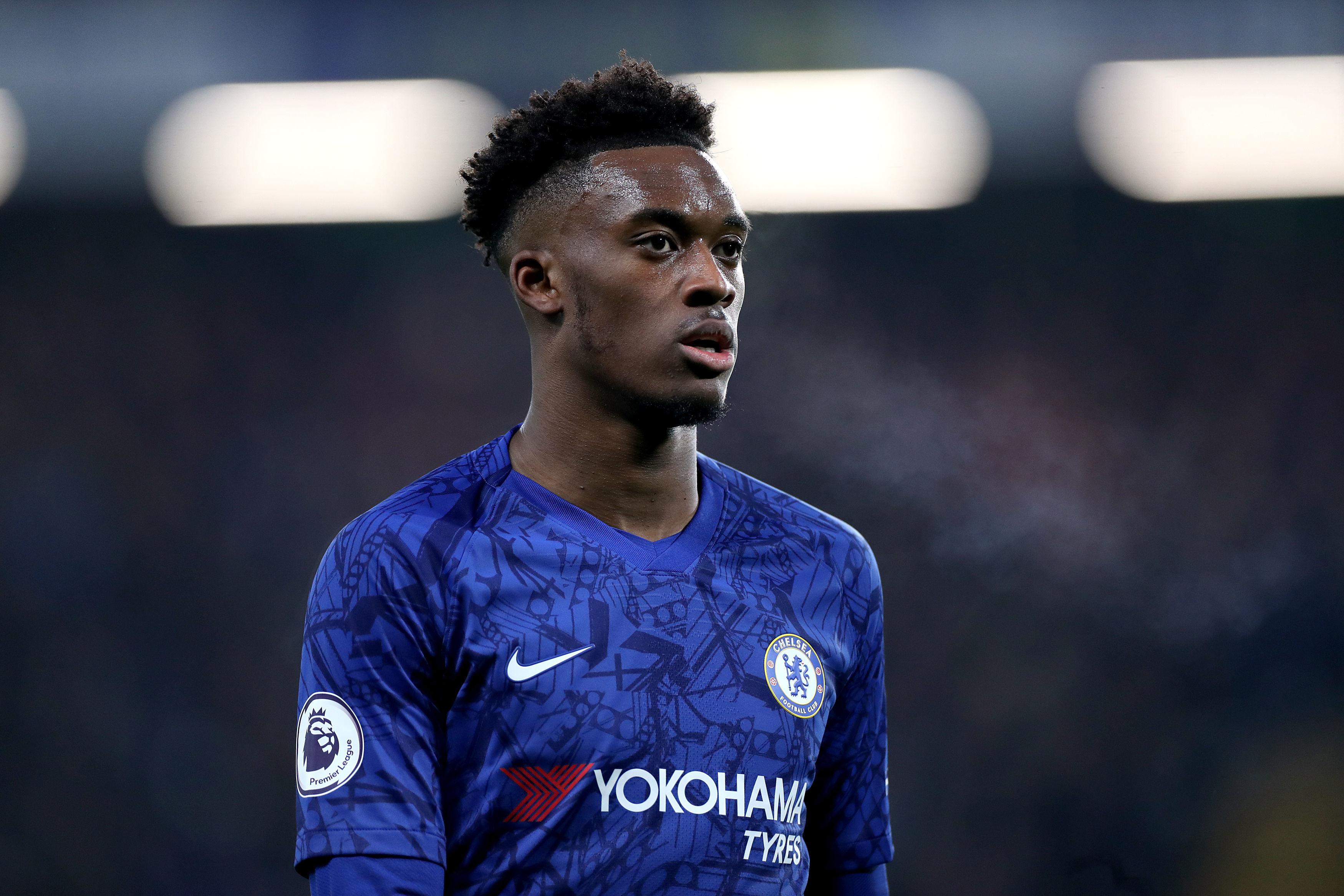 2. The Comeback By Chelsea In The Second Half:

Frank Lampard made two important changes at the half time and those changes were crucial in the context of the game. Marcos Alonso and Mateo Kovacic were subbed off to bring in Cesar Azpilicueta and Callum Hudson-Odoi. Mason Mount’s long ranger at the 55th minute of the match was crucial for Chelsea to make the comeback. The brilliant link-up between Werner, Havertz and Callum Hudson-Odoi resulted in the second goal of Chelsea. The third goal of Tammy Abraham came at the 93rd minute of the match. Chelsea made a brilliant comeback to take one point from this game. 3. Frank Lampard’s Role In This Game:

Frank Lampard has done a brilliant job to finish at the fourth position in the League table with the academy players of Chelsea in the previous season. In the previous season, we have seen Chelsea losing so many close games. However, it will not be acceptable from this season after six big signings. Frank Lampard needs to go back to the dressing room and address what’s the problem happening in this side. Frank Lampard also tried to go with a 4-2-2-2 formation in this match which clearly did not work.

Mason Mount and Timo Werner shifted to the flank but it was not their natural position. Chelsea played a lot better football in the second half after the inclusion of a proper winger like Callum Hudson-Odoi. After the second goal, Frank Lampard tried a 3-5-2 formation which also didn’t work. The crosses never came in for Olivier Giroud in the box. However, Tammy Abraham equalised at the last moment to take one point from this game.

Chelsea will get back Mendy, Chilwell, Ziyech and Pulisic from the next week. They should play according to their potential to challenge for the title.

Eden Hazard Opens Up About His Chelsea Future, Here Is What...