Manchester United came to Goodison Park with the hope of bouncing back from their Champions League defeat against FC Barcelona, but instead, they were completely humiliated by Marco Silva’s men. Everton played some exceptional football and ran berserk with a 4-0 win over the Red Devils. The Toffees were the better side throughout the game as their counterparts chased the shadows with their first real chance coming in the 86th minute. 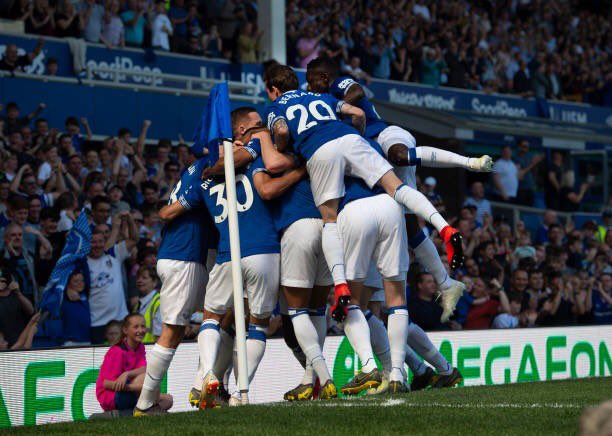 Richarlison broke the deadlock around the 15-minute mark as he rifled his shot past David De Gea from a Lucas Digne throw-in. Gylfi Sigurdsson soon doubled the advantage for the Toffees. Next up was a stunner from Lucas Digne just after the break before substitute Theo Walcott squared it past De Gea to pile up the misery.

His appointment to succeed Jose Mourinho was done to drive in some passion and commitment among the players. The way it turned out was the stuff of dreams – it had that swagger about the Red Devils which they last saw under Alex Ferguson.

But now with time, all this has piped down as 5th consecutive loss has brought down the players and the fan base. The team did not turn up against Everton and the defence was very shabby as they were completely overrun by the Everton attackers. In midfield, the players lost possession easily and also could not shield their backline properly. Finally, the attack lacked creativity, incisiveness and hence had only one shot on target throughout the match. It certainly suggests that the heyday of Manchester United under Ole Gunnar Solskjaer is history for now and the club has returned back to its usual mediocrity.

2. Heroic by Richarlison, Gueye and Digne Inspired Everton to a Historic Win

The Brazilian forward only arrived at Everton last season and since then he has set the stage on fire. At 21, Richarlison notched up his 14th goal from an acrobatic effort to beat De Gea from a throw-in. However, it was a big night for the Brazilian youngster as this was only his second goal against the top six teams in the Premier League. So the goal was special and Everton will be hoping that he makes it a habit to score against top opposition now. 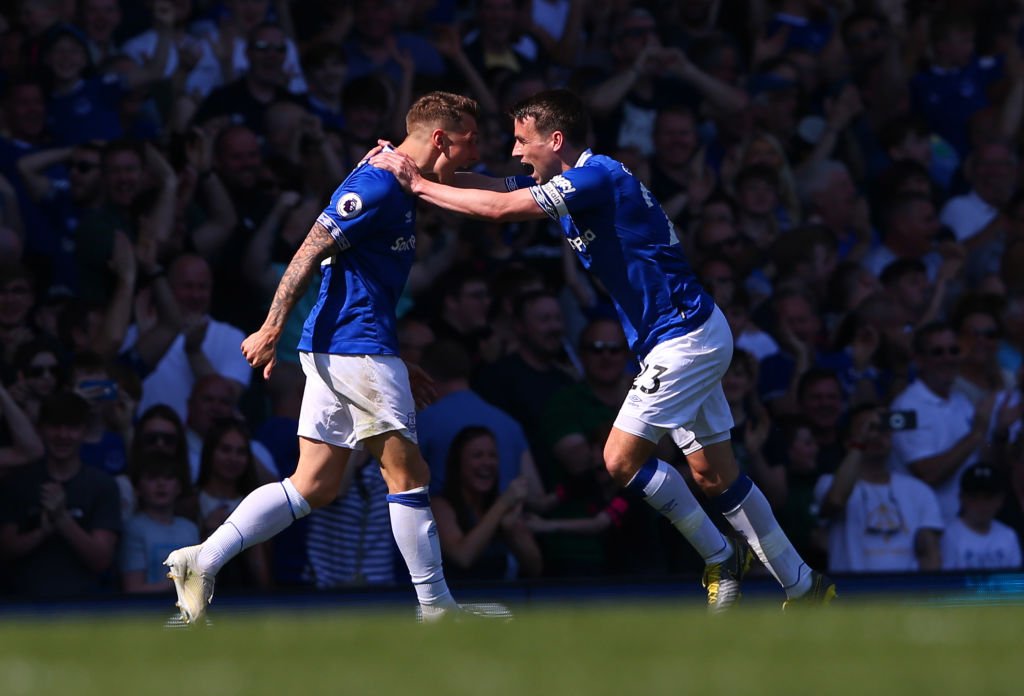 Idrissa Gana Gueye was immense in midfield, marshalling the ball and keeping it away from his Manchester United counterparts. Gueye completely dominated the midfield and gave a tireless account of himself. He shielded his backline tremendously and did not give anything away to the United forwards. It was definitely one of the top performances from the midfielder.

Digne, on the other hand, kept a great balance of attack and defence in his play. He came up with a smart throw to free Richarlison for his first goal. The attacker found the back of the net from a stunning long-range effort. It was an all-around performance from the former FC Barcelona man.

1. Another Position for Pogba at Manchester United

Solskjaer made some necessary tweaks and dished out a 4-2-3-1 formation. That was with Romelu Lukaku returning as the no.9. Pogba was being deployed right behind him in the hole as a no.10.

The Frenchman was off-colour throughout the match. The problem is that he has lost that spark. The same one which he earlier had. Apart from a defence-splitting pass to free Marcus Rashford on the left, the World Cup winner was shambolic. That is, to say the least. He is a player who can change the course of the game with all the licenses given by Solskjaer. Despite that, there is very little end product handed by the Frenchman.

Manchester United Given Major Update In Pursuit Of Signing This Defender