Chelsea have knocked out Hull City from the 4th round of the FA Cup on Saturday. The Blues have sealed an important away victory by a margin of 2-1. Michy Batshuyai and Fikayo Tomori have been on target for Chelsea in this match while Mateo Kovacic’s own goal has given Hull City the hope to make a comeback in the match. However, the Blues have been able to hold the slender lead of one goal till the end of the 90 minutes to go through the next round of the completion. Here are the talking points of the match between Hull City and Chelsea-

The manager of Chelsea, Frank Lampard has made eight changes in this match against Hull City in the 4th round of the FA Cup on Saturday. Willy Caballero took the place of Kepa Arrizabalaga in the goal. The pair of Fikayo Tomori and Kurt Zouma have been chosen in the central defence of the Blues in this match. Marcos Alonso has made his comeback in the starting lineup of Chelsea after recovering from his injury. Cesar Azpilicueta has kept his place in the first team after starting against Arsenal in the mid-week. 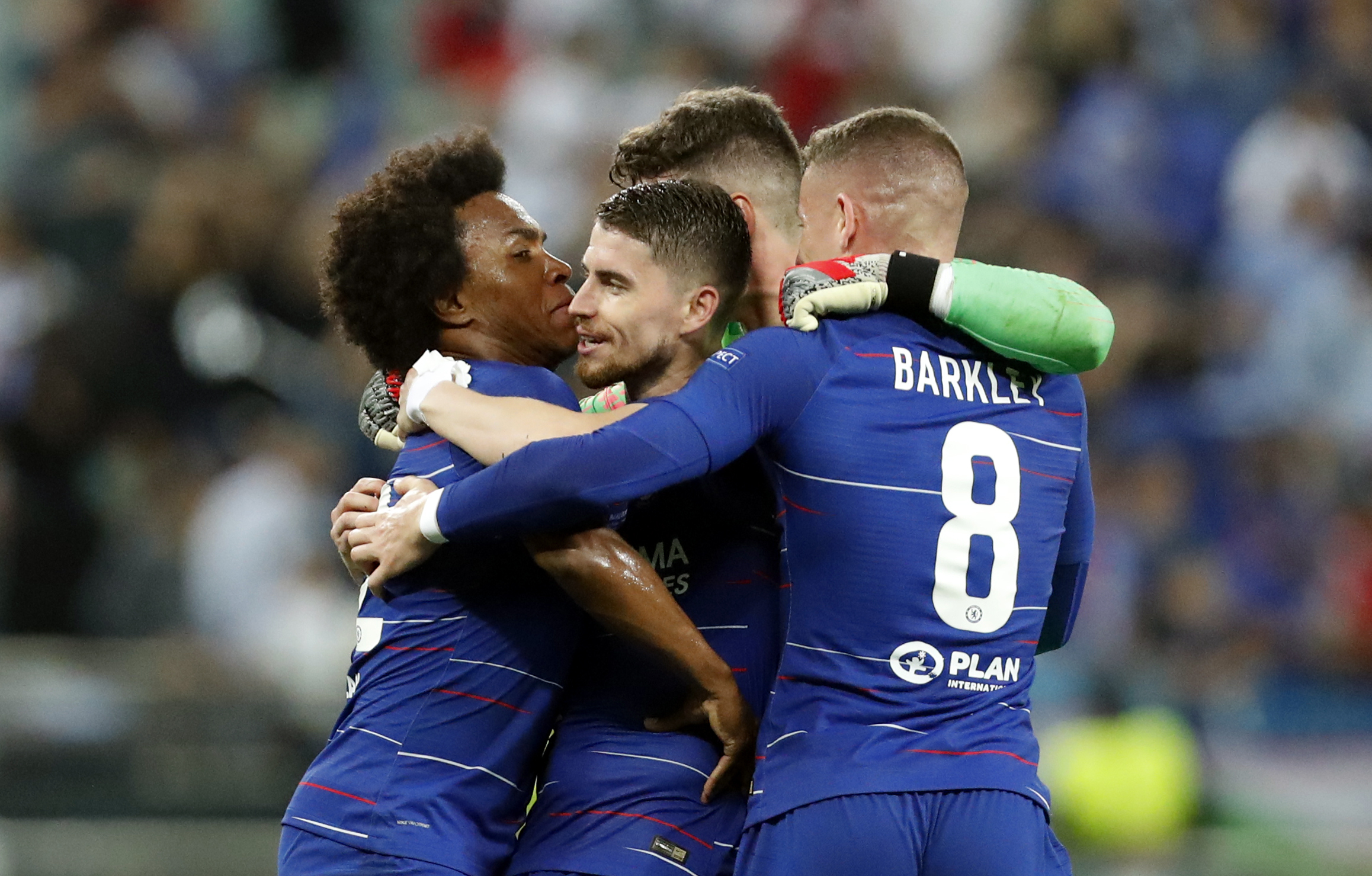 Ross Barkley, Mason Mount and Mateo Kovacic have been deployed as three central midfielders. Callum Hudson Odoi and Pedro have been playing as two wingers while Michy Batshuyai has been deployed as a lone centre forward. Tammy Abraham has not been included in the squad of the Blues because of his injury. Olivier Giroud has also been absent from the squad of Chelsea as the club management are trying to find a suitable alternative of him in this winter transfer window. Willian has been there in the bench of the Blues along with few youngsters.

The Blues have got the early lead in the match as Michy Batshuyai’s deflected shot has struck the net. However, the Blues could have established a lead of 2-3 goals in the first half itself. The attackers have been able to move the ball freely, but the lack of a proper finisher has certainly affected the Blues in this match.

Fikayo Tomori has scored the second goal for the Blues in the second half. The free-kick has been taken by Ross Barkley. Fikayo Tomori has placed the ball perfectly into the net. The goal from set-piece movements are not common for Chelsea in this season. So, it has certainly been a moment to remember for the fans.

Chelsea’s defensive unit have let them down quite a few times already in this season. They have conceded at the crucial moment and Hull City have got another opportunity to make a comeback in this match. The manager of Chelsea, Frank Lampard will have to assess this issue as soon as possible to keep Chelsea at the top four in the Premier League this season. However, he will be happy to seal the win against Hull City to qualify for the next round of the FA Cup. 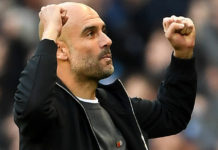 Chelsea Knocked Out A Lifeless Tottenham From The League Cup, What’s...