Antonio Lopez Habas’ teams have always been solid at the back. He has proved his class in Indian Super League with his defensive tactics. This time, the defence of ATK Mohun Bagan is certainly looking great from the very first match of the tournament. In the previous season, ATK has won Indian Super League title. However, their central defence has been a concern for the management. 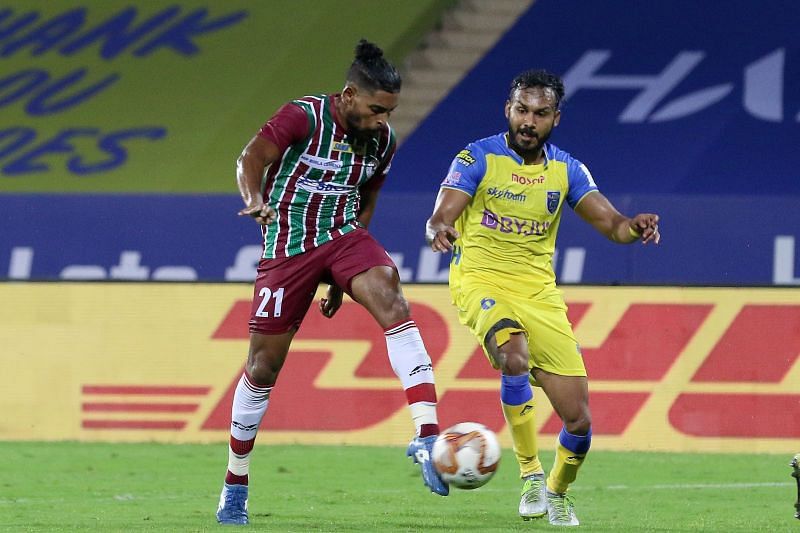 In this season, they have signed Sandesh Jhingan, Tiri and Subhasish Bose in this season. All of them have proven their worth in this match. Antonio Lopez Habas loves to play with a three at the back-formation. In this match, he has also used that formation. Tiri has been there in the middle of the central defence. Sandesh Jhingan and Pritam Kotal have been there at two sides. Kerala Blasters have tried to break the deep defence of ATK Mohun Bagan, but it has not been their day to get past these defences.

2. Kerala Blasters Quite Sloppy In The First Match:

It has been the first match of the tournament and the players have been rusty as expected. The players of Kerala Blasters have players three practice matches ahead of this match. However, it’s been their first competitive match of the season and it has been quite clear that they are not yet settled. Kibu Vicuna’s side will take some time to shape themselves up. They have several new players in their side and the battle against a settled side like ATK Mohun Bagan has never been an easy one for them. 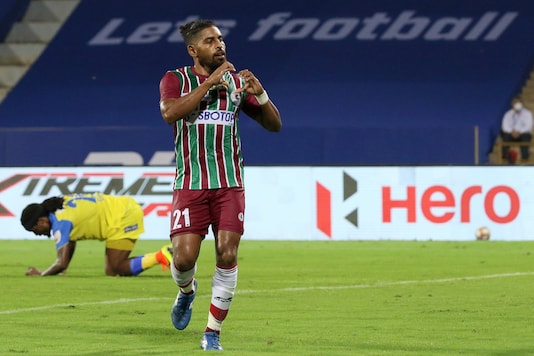 3. Roy Krishna- The Man Of The Match:

Roy Krishna has missed two golden opportunities in the first half of the match. However, he has again proved his worth with scoring the winning goal of the match at the 67th minute. There has been a miscommunication between the defenders of Kerala Blasters and Roy Krishna has taken full advantage of the situation. Antonio Lopez Habas has not kept David Williams in the starting XI. Roy Krishna has been missing his partner a lot in the attacking third. In the second half, Antonio Lopez Habas has brought in Manvir Singh in his side. Manvir Singh has provided the ball in the box which has resulted in the goal of ATK Mohun Bagan in this match.