Liverpool eased past the Gunners at Anfield with a margin of 3-1. With this win, the Reds stayed at the top of the table in the Premier League. Liverpool won three matches in a row and they would certainly be one of the favourites to clinch the Premier League title in this season. Here are the talking points of the match :

1. Great Start By Arsenal But They Couldn’t Capitalize On That :

It was a great beginning of the match by the Gunners. They should have taken the lead within the first 20 minutes of the match. The Gunners were certainly dominating at Anfield in the opening few minutes of the first half. Nicolas Pepe missed a one on one chance in the first half. On the other hand, Pierre Emerick Aubameyang missed a golden opportunity to score as he failed to chip the ball towards the goal. Adrian came out of the box and the goal of Liverpool was completely empty. The players of the Gunners will certainly moan over the missed opportunities throughout the whole match.

2. Liverpool Came Back In Style :

Liverpool has proved why they are considered as one of the best sides in World football. After the dominance of the initial half an hour of the match by the Gunners, Liverpool made a comeback in the match in style. Trent Alexander Arnold’s corner at the end of the first half was perfectly met by Joel Matip. With this goal, Liverpool took the lead in the first half of the match. 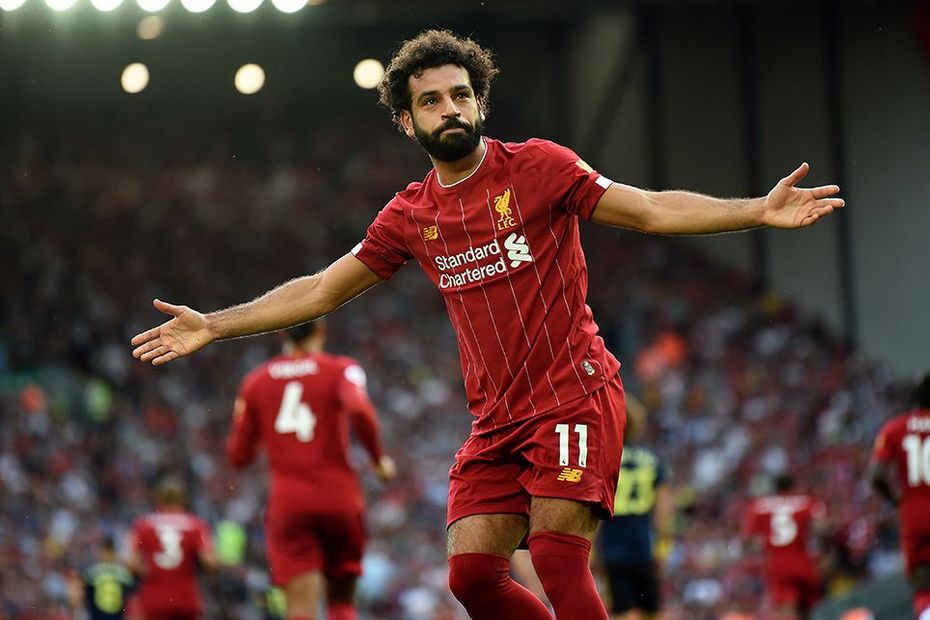 The fans of Arsenal were really happy with the performance of Dani Ceballos against Burnley. However, the loanee was not able to make an impact in the game against Liverpool. The manager of the Gunners, Unai Emery subbed him out after 60 minutes of the game but he should have done it before the beginning of the second half. Lucas Torreira came in place of him and he scored the only goal of the match for the Gunners.

The managers who have transferred Mohamed Salah out of their team will now wish to bring him back. He is certainly one of the players whom we should back throughout the whole season. Pierre-Emerick Aubameyang is also one of those players and he is also proving his potential this season.

Arsenal To Go Head-To-Head With Liverpool For This Top Star, Who...