The footballing Gods came alive when Etihad witnessed a game of the finest order between two city rivals, Manchester City and Manchester United, locked in a battle of Premier League supremacy.

United drew first blood when Marcus Rashford drilled a low penalty sending Ederson in the opposite direction from the dreaded spot. After being fouled by Bernardo Silva in his run-up to a potential shot, and with the referee’s snub towards the penalty appeals, VAR intervened and awarded United the penalty. 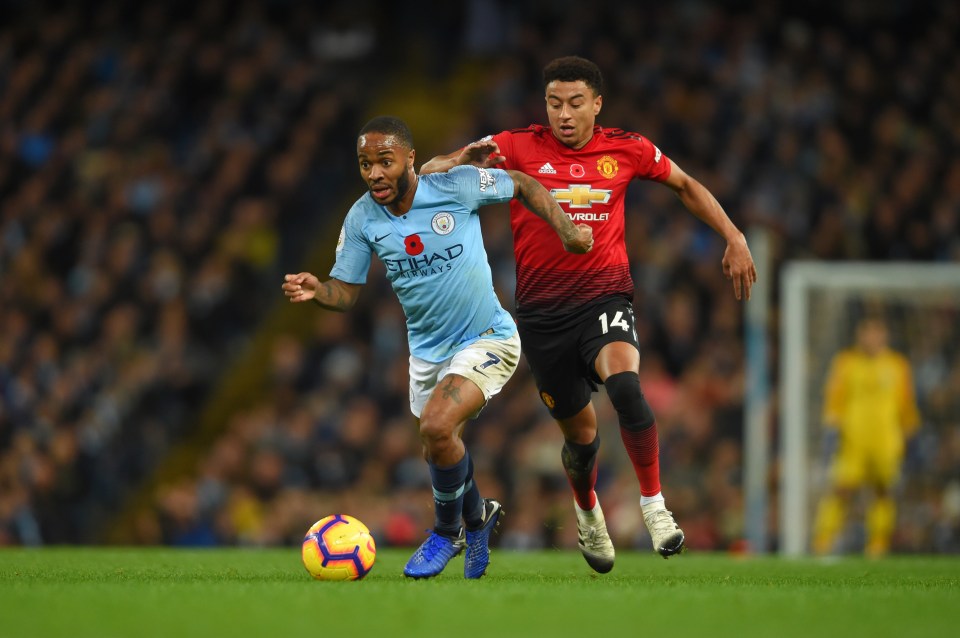 It wasn’t long before the synergy of Martial and James produced United’s second as the French striker turned with blistering speed and rifled home a meaty piledriver to double United’s lead.

A very disturbing episode from the frustrated City fans halted the game for an unfortunate few minutes when a handful of City supporters started throwing objects in the ground, targeting United’s players and Fred suffered the brunt of one of those objects on to his back. Even a City fan was spotted making monkey chants towards a few United players.

Just as the game was drawing to its conclusion and with five minutes of regulation time to spare, Otamendi blew back life into the game with a refulgent finish from a vicious corner whipped in from the right. With the lead halved, United deployed six defenders in the last 10 minutes of the game to cling on to the slender lead by a thread, and the recently deployed defenders repaid Ole’s faith as they cast an impregnable wall against the City storm. We will now take a look at the pointers that tipped the scales of the game: 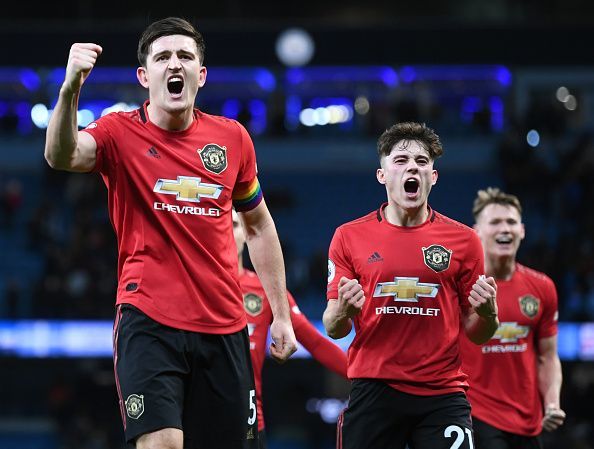 With City up against you, it will be a sheer act of tomfoolery if a team chooses to go all out. That is unless it is an exigency. Ole Gunnar Solskjaer was well aware of City’s attacking prowess. He introduced a defensive line comprising the likes of Harry Maguire, who was the captain of the night. Along with that, he could see Victor Lindelof, whose maturity in the recent days has shown glimpses of an illustrious Vidic in patches. Aaron Wan Bissaka, whose never-ending stamina makes him an absolutely lethal defender to possess in your ranks. Further, an experienced Luke Shaw got his first Premier League start since August. These four were combined with the duo of McTominay and Fred. The two midfielders played as a defensive screen just ahead of the backline.

City kept on coming back at United, unleashing everything in their repertoire to salvage anything that they can manage from the game. However, the United defenders did not let their guard down and kept on weathering the storm right from the beginning to the end. Maguire and Wan Bissaka deserved a special mention as their tireless efforts felt like a thorn in the flesh of Manchester United’s neighbours.

2. Manchester United was absolutely merciless in the counterattacks 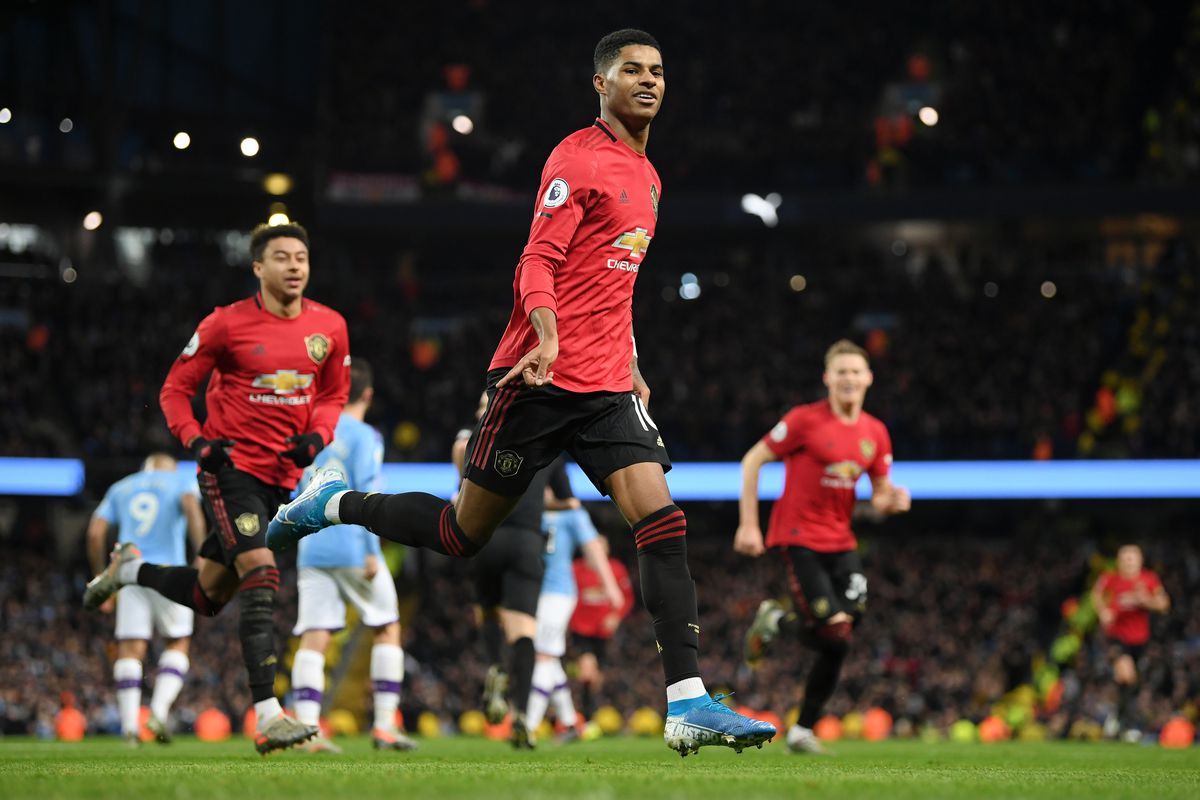 A strategy to peg back Manchester Blues in their own backyard. That was concocted by the baby-faced assassin was to hit City on counters. Manchester United exhibited blistering speed and merciless bouts of aggression. An acceleration that left City reeling right from the very beginning.

Every single time that United crossed the half-line, their passes were so well-threaded. They were spotting their supporting players so effortlessly, that it compelled Ederson to pull off three remarkable saves. That was to thwart an ambitious United in the first twenty minutes.

United’s penalty was also resultant of another counter. It was one in which Rashford’s stinging pace was too hot for Bernardo Silva to handle. The Portuguese international ended up tripping him in the box.

The second for United was also from another counterattacking enterprise. This saw the phenomenal partnership of James and Martial. It was before the ball was tucked into the bottom-right corner of the goal. Had it not been for the woodwork, United could have easily tripled their lead. This was when Rashford rattled the post from a distant past a stranded Ederson.

3. In a fine game of two high-ranked rivals, a slew of disgraceful fans played the spoilsport

An open game that was highly electrifying in nature was disrupted by a few fans. These individuals were frustrated at the fact that Manchester United was storming the City territory way too often. They started throwing malicious objects in the ground targeting the United players.

While about to whip in a corner, Fred was struck by one of those objects. The thing just came inside the field and hit him. To protect himself from the outrageous charge that disgraced the Etihad, the game was halted by the Brazilian.

Now to add to the woes of City fans, one fan was spotted making monkey chants. That was against a few Manchester United players. These players were not of the same ethnicity and colour that matched the ilk of this disgusted supporter. However, with the players urging the audience to be pacified, the game did start without further ado. It ended on a good note with players of both the contingencies exchanging pleasantries and smiles.

Liverpool Star Agrees For A Contract Extension (Not Origi)

Spain Vs England : Talking Points Of Spain’s First Win In...