Arsenal hosted Southampton at the Emirates, as they looked to continue their hunt for a top four finish. The Gunners had been in good form in recent times and wanted to continue winning, in this fixture at home. Unai Emery knew the importance of a win this weekend, as Manchester United faced off against Liverpool at Old Trafford alongside the north London giants’ game against The Saints.

Keeping that in mind, his team started off really positively and were rewarded with an early goal. It was Alexandre Lacazette who broke the deadlock in the 6th minute of the game, as Mkhitaryan set him up for the opening goal of the game. It was the Armenian who scored the second goal for his side in the 17th minute of the game, to double their lead.

There were no more goals in the game, though both sides had the chance to make an impact and convert their chances. With that being said, it ended in a comfortable 2-0 win for the Gunners and the Spanish manager would have been delighted with this result. 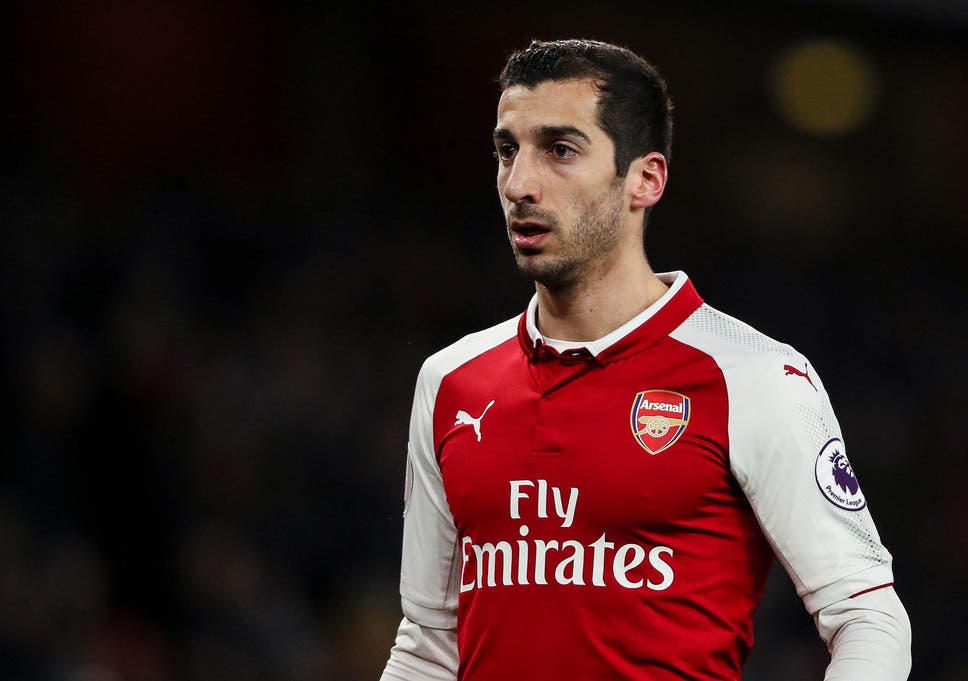 Here are the key talking points of the game-

A goal and an assist is great in any game, especially when a player is looking to find some form and establish himself in the playing eleven. This was the case for former Manchester United man Henrikh Mkhitaryan, who was really good on the night and help set up the goal for Lacazette and later scored one for himself.

He didn’t have the best match beyond that point, yet his contribution was enough to see them take back all three points on the night. The Saints aren’t the best team in the Premier League, which is no secret and the Armenian exploited the space that he was given by the opposition on the night quite well.

Another goal for Alexandre Lacazette, who was suspended for the return leg of the Europa League fixture against BATE and will miss the next round as well. It was up to the Frenchman to leave his mark on the game, as Aubameyang started amongst the subs. With that being said, the attacker did not disappoint and opened the scoring for his side, which set the tone of the win for the north London giants.

Clean sheets haven’t really been something that Arsenal can brag about too often. However, despite everything, it was yet another clean sheet for Leno and this would have surely given the defence a lot of confidence as well. With some big and crucial games coming up, every clean-sheet is a morale booster for the side, who do not have the best defensive record in the top flight of English football.

Emery Got It Right

The fact that that the Spaniard employed four at the back, started with Ramsey (at least one creative player) and brought in Ozil towards the end of the game, saw the fans get what they wanted. Also, it was tactically the right call and the result was proof of that.

In the previous games played by the Londoners, Emery wasn’t playing Ramsey and Ozil both and the midfield lacked a creative player. Luckily, he did not make that same error this time around and Mkhitaryan joined the party too, eventually making it a comfortable win.