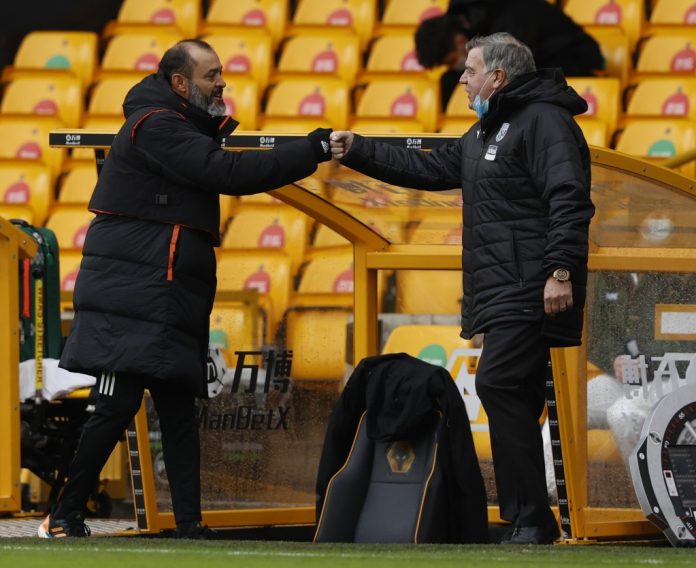 An opportunity that came knocking at the door of the Wolves to avenge their shellacking in the last Black Country Derby nine years back which compelled them to eliminate their manager then, Mick McCarthy, went begging as a brazen. As West Bromwich Albion posted a resolute performance to pip their hefty neighbours in a high-octane encounter.

Big Sam gets his first win:

After being handed over the reins of a relegation-battling West Brom, Sam Allardyce finally got himself some reprieve as his team pulled off a humdinger upset over a plummeting Wolverhampton. Despite a thrilling display from Adama Traore. Wolves failed to sort out their issues at both ends of the pitch with their attacking force in dire need of a vanguard. While their rearguard continued with their brash momentum of clipping players in and around the box.

Despite Sam Johnstone, the first custodian of West Brom being sidelined with Covid 19, the team started the game on an extremely aggressive note and a spate of early attacks helped them to carve the first infringement as Willy Boly’s late clipping of Callum Robinson just on the fringes of the box caught the eye of the stickler.

A big call by VAR:

After consulting with VAR, the referee showed his finger once again to the dreaded spot. Matheus Pereira caressed the spot-kick home with consummate ease, veering Rui Patricio in an opposite direction. Nuno was extremely unhappy with the returning Ivorian after such an impetuous flick in one of the most minatory zones.

However, he turned from villain to the messiah of the Wolves in no time. As he imposed a towering comeback that spawned with a thunderbolt from the distance probing West Brom’s deputy custodian, David Button. This was followed by another marauding move from Boly as he found himself latching onto a picture-perfect cross from Pedro Neto only to smash it inches wide.

Adama Traore and Leon Dendoncker poured in the attacking blender as their repetitive forays in the attacking third of West Brom kept Button on his toes and the youngster laced with a persistent defence, came out in flying colours unless the 18-year-old Fabio Silva drew the Wolves level. It was once again Boly who was at the heart of the move, with him flicking a very clever backheel for the onrushing Silva. 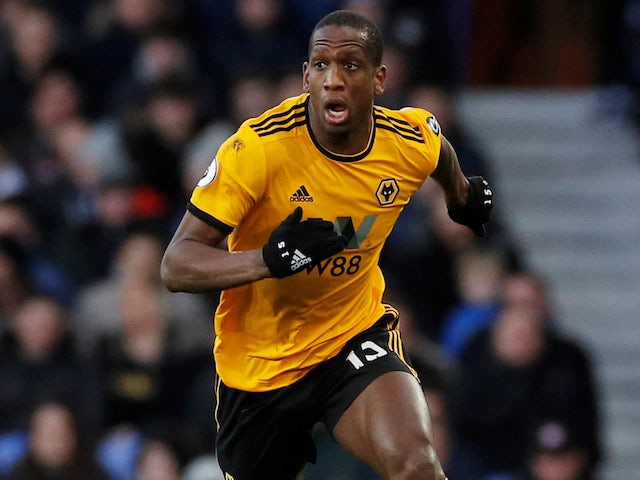 Within a span of just four minutes, Boly turned the tide around. Blossoming a broad smile on Nuno’s visage as he belted the ball into the net from seven yards away. After a botched clearance from Jake Livermore that allowed the Ivorian to shoot himself to glory.

Wolves went into the breather with a slender lead and Nuno had work to do with his defence. Unfortunately for the Wolves, the rearguard came apart at the seams within just eleven minutes of the restart as the Baggies pumped in two goals to nullify the Wolves’ sway.

Semi Ajayi with the equalizer:

A tame throw-in by Dara O’Shea was flicked onto the head of Ajayi. By a soaring Kyle Bartley who outclassed Ruben Neves in the leap. The former did nut a lofted header into the back of the net past an out-stretched Rui Patricio.

To draw things level. Things spun further out of control for Wolves as Connor Coady’s sluggishness forced him to bring down Callum Robinson in the box and the referee had no hesitation whatsoever in pointing to the dreaded spot for a second time within an hour.

Pereira steps up for his second penalty to seal the game:

Pereira stepped up for the second time to propel the game inches beyond the vice of Wolves. He successfully slotted the spot-kick home. That was in a similar fashion like the way he did in the case of the first. Despite the relentless gung-ho from the Baggies in the wee hours of the second half, Wolves staged a strong comeback riding on the solitary heroics of Adama Traore, only to be denied and refuted in the final third. 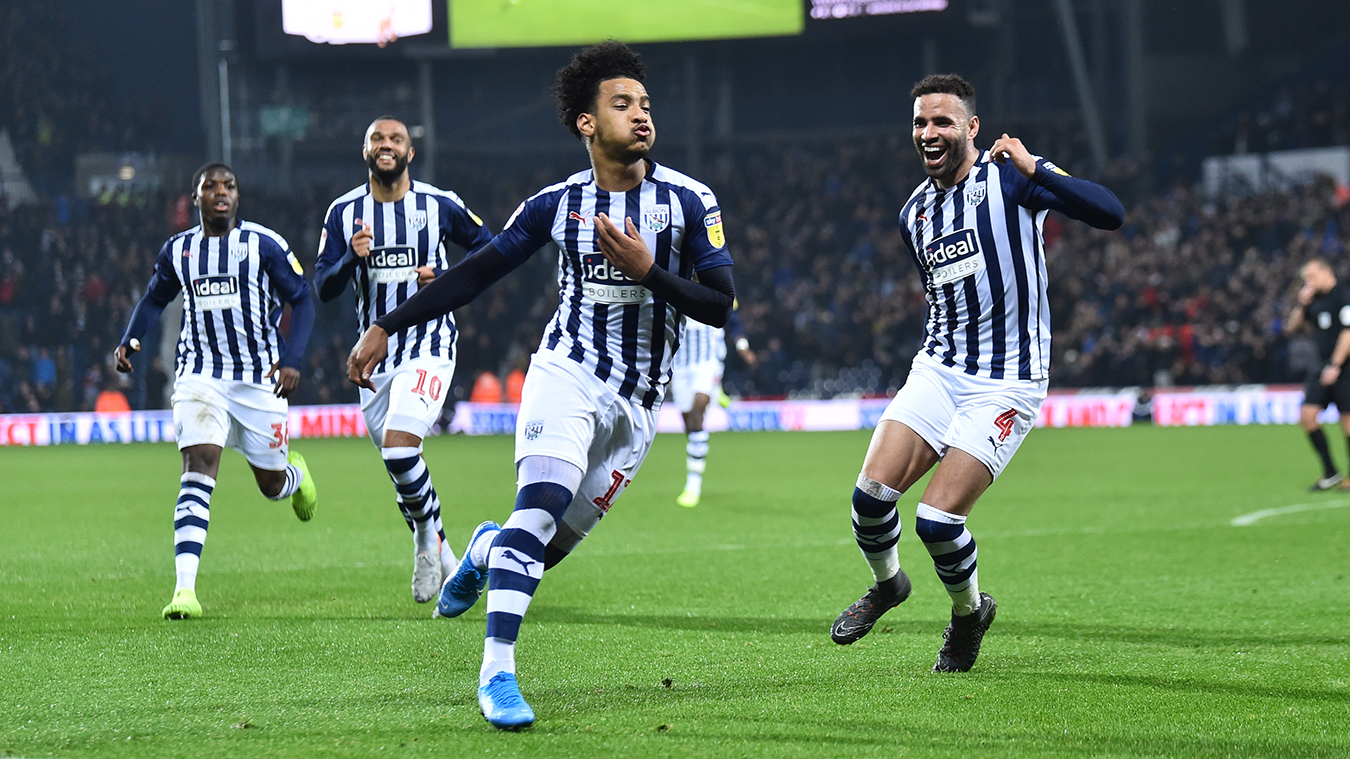 Silva was teed up on multiple occasions by Traore. Despite that, his profligacy upfront was extremely eyesore for Nuno to endure. He did introduce Patrick Cutrone who was on loan from Fiorentina to fill in the astronomical void of Raul Jimenez. And when the opportunity for him arrived to establish himself as the hero. He smashed it onto the ground only to see the ball leap into the stands.

One last chance came knocking on the door of the Wolves. However, an impressive block from Ajayi denied Nelson Semedo.