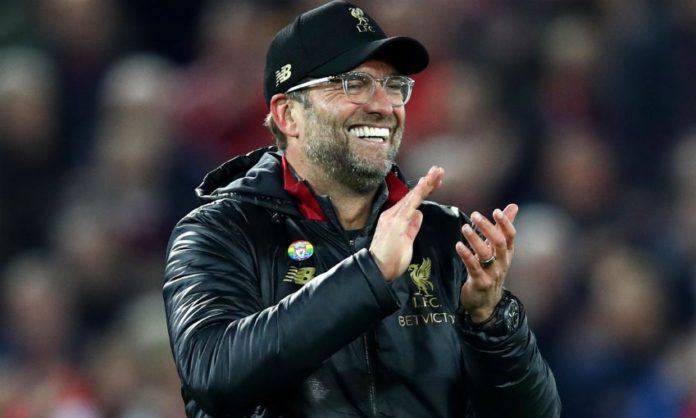 Two goals within 100 seconds saw the reigning European champions Liverpool move to the last 16 of the Champions League as the Reds got the better of Red Bull Salzburg in their own backyard. Mohamed Salah opened the scoring for Jurgen Klopp’s men in the 57th minute of the match followed by a goal from midfielder Naby Keita which sealed the 2-0 win for his side.

This is the third time that the Merseyside club have qualified for the knockout rounds under the tutelage of the German gaffer since his arrival at Anfield. However, one would feel for Red Bull Salzburg as they had a fairly good tournament that saw them score 16 goals in the group stages and yet being eliminated in an unceremonious way. In fact, their match against Liverpool was the first one in the group stage that saw them failing to net the ball at least once.

The European champions were in a spot of bother with the way they have been performing at the European stage this season so far and were even dreading elimination from the group stage. However, their front three once again proved to be the differentiating factor as they got the better of the Salzburg defence on a number of occasions throughout the match. It was never an easy thing to do with Salzburg having the home advantage but still, they took 22 attempts, out of which seven were on target. Their attacking prowess being the deciding factor for the Merseyside club, it is expected that Klopp’s men will keep doing their job in the knockout stage as well. 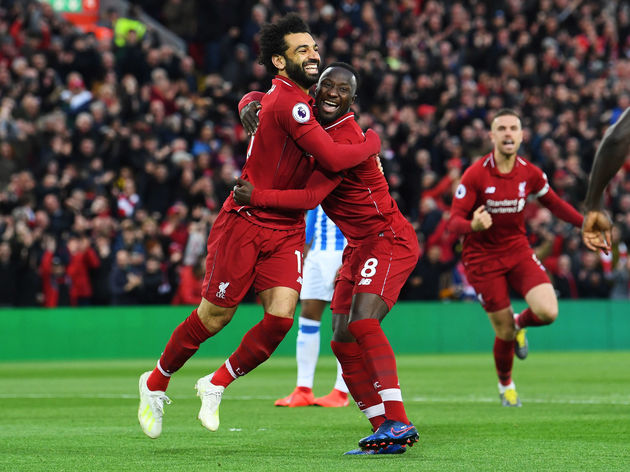 With the likes of Alisson and Virgil Van Dijk providing the much-needed resilience to the Liverpool backline, they were able to successfully see off any scare provided by the Salzburg attack. While the Brazilian custodian made a number of crucial saves and walked away with a well deserved clean sheet, the Liverpool defenders also showed enough resistance to help their side get the better of their European rivals in style.

Salzburg looked good in the opening half and also created chances but could not put them to use due to lack of proper planning. The Red Bulls never looked comfortable against the Liverpool attack, which made them pay in the later stages of the match. 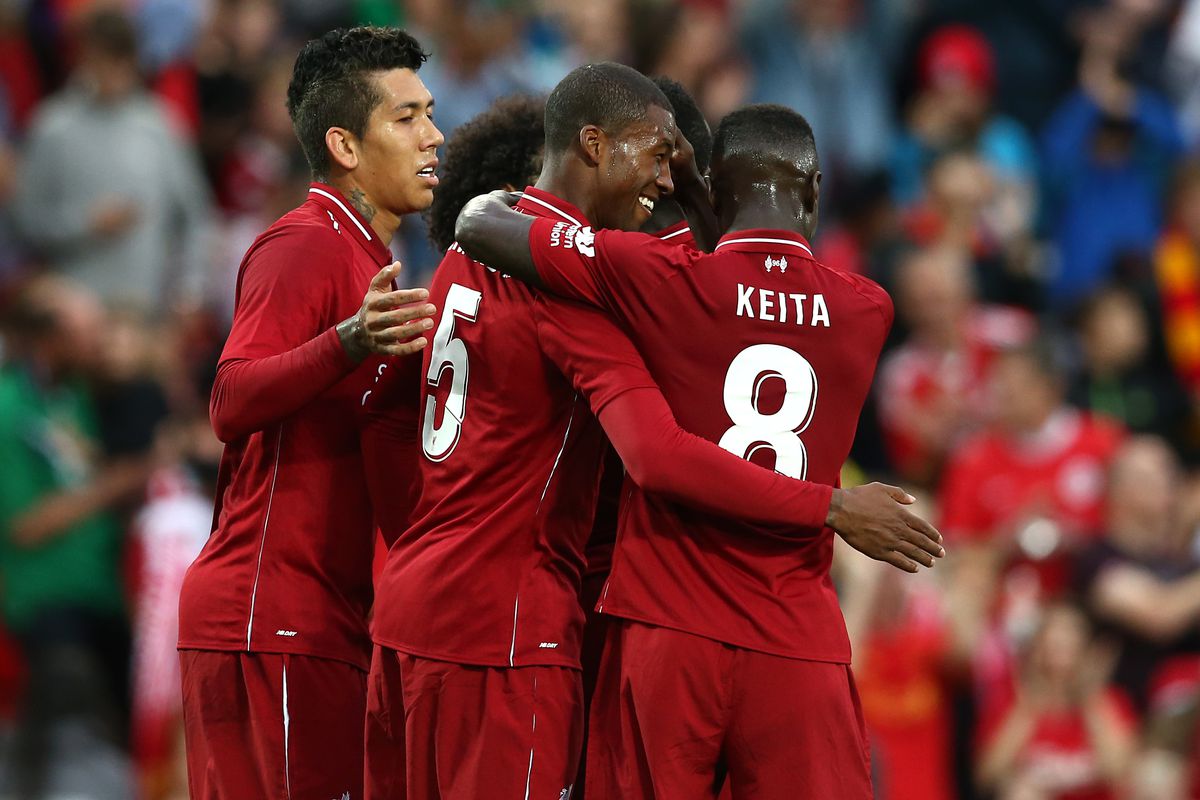 This lack of concrete planning to shut the rampaging Liverpool attackers off completely could have been the biggest reason for the Austrian outfit to go down to the reigning champions of Europe even after delivering such a delectable performance in the group stage, having scored 16 goals in total.

From the clinical performance that the Reds dished out tonight away from home, it can be said that they are well and truly in the tournament now. This should come as a warning for their next opponents in the knockout stages as Jurgen Klopp’s men are performing like they mean business.

All You Need To Know About Manchester United’s Clash Against Sevilla,...