Arsenal made the trip away to France to face off against Ligue 1 side Rennes at Roazhon Park, in their Round of 16 tie of the Europa League. The Gunners were expected to be the favourites to win this tie, though things did not go according to plan for Unai Emery’s side, who ended up losing yet another match on their travels.

It was the north London outfit that took the lead in the 3rd minute of the game, when Iwobi found the back of the net. Despite the early goal, the joy did not last long as Sokratis was sent off for two bookings in quick succession. The centre-back was rather stupid, though the referee could have been a bit more lenient and could have let him go off with a ticking, but rather sent him off without a second thought.

From that point onwards, there was no way back for the Gunners. They first conceded an equalizer just on the brink of half-time and could recover from that point at all. The teams went into the break with the score at 1-1.

After the restart, it was the home side on the attack once again with the crowd cheering them on. An unfortunate Nacho Monreal own-goal in the 65th minute, followed by a Ismaila Sarr third goal in the 88th minute, saw the hosts carry the advantage of this emphatic win into the second leg as the game ended with a 3-1 win for Rennes.

The perfect start for the north London giants who took the lead from an Alex Iwobi goal. Nacho Monreal set him up for the perfect finish to ensure that the Premier League giants took the lead in the match in just the third minute of the game. However, that joy did not last too long.

The Sokratis Sending Off

This was the main talking point of the game. Though the sending off was a little harsh as it happened within a time period of about 7 or 8 minutes, the fans still couldn’t understand what Sokratis was actually thinking. After being booked already, it was so stupid of him to pull a players shirt and that is why he deserved to go. This happened in the 34th minute of the game and from there on it was always a struggle for the Londoners.

Things went from bad to worse for Arsenal, as Benjamin Bourigeaud managed to score just on the brink of half-time to make it 1-1. This meant that the Spanish manager would have now needed a plan to keep his 10-man side in the game, as they had lost the early lead that they had gained.

There was still hope for Arsenal to take back a draw till the very end. Despite that, they were more on the defence and not pushing forward. However, when a poor ball by the opposition attacker was put into the box from the right-wing, the Spaniard couldn’t block it or get out of the way and the deflection ended up into the back of the net. 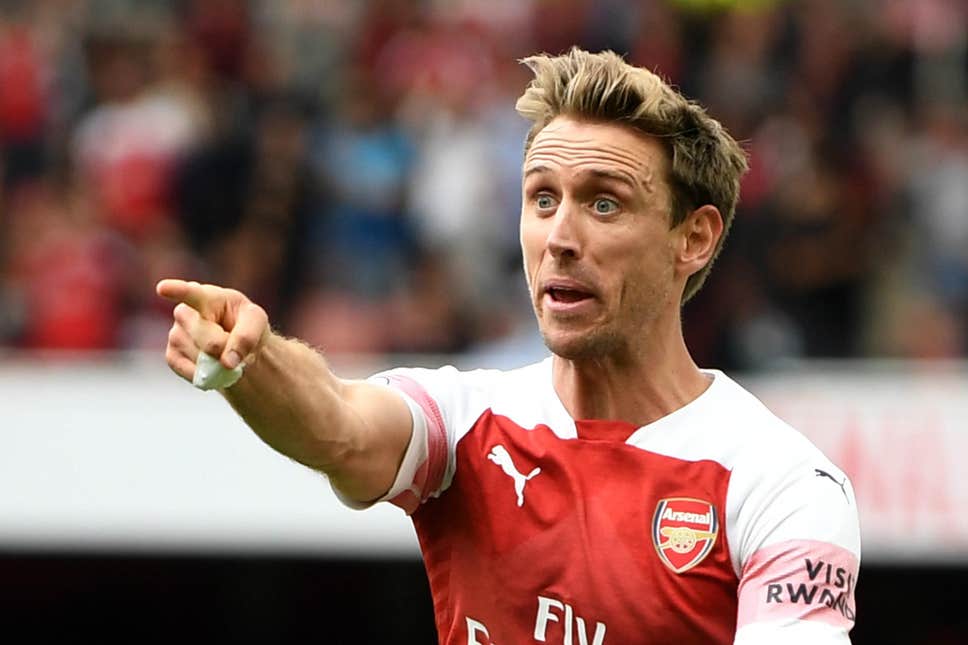 This made the score 2-1 in favour of the home side and broke Arsenal hearts. It made things worse

Towards the very end of the game as the visitors tried to push for an equalizing goal, the hosts counter-attacked with power and pace. It was super-sub James Lea Siliki that pushed forward with the ball and put in a perfect cross for Ismaila Sarr’s goal, which was the third goal for Rennes. The score was 3-1 and Arsenal were in deep trouble.

It will be an interesting reverse fixture for the Emirates, as that is where Arsenal like to make things happen in their favour.

Opinion: The Starting XI That Arsenal Needs To Feature Post The...

Revealed: The Real Story Behind Aaron Ramsey’s Move To Juventus