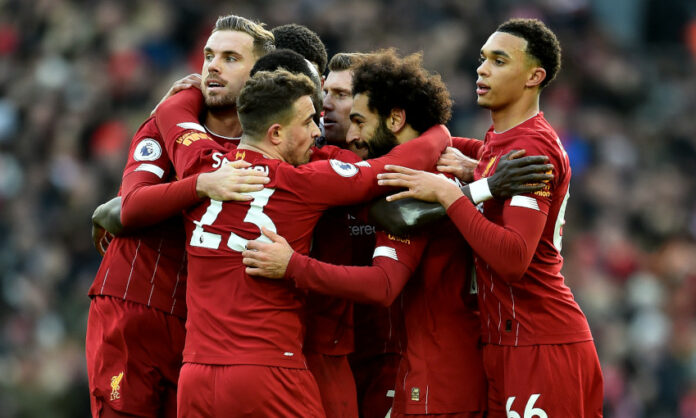 Liverpool continued their stunning run with yet another win in the Premier League at the expense of bottom of the table Watford. This was the biggest ever points difference between the top and bottom-placed teams in the Premier Leagues after 16 games and Liverpool did enough to get all three points before they travel to Qatar for the FIFA Club World Cup, the only trophy missing in their illustrious trophy cabinet.

The game ended 2-0 in Liverpool’s favour, but it was not at all a comfortable win for the Reds. Mohamed Salah scored both goals for Jurgen Klopp’s side, but the outcome could have been much different if Watford had not missed the easy chances that came their way. However, the three points are all that matters, and Liverpool would be happy with it. It was their first clean sheet at Anfield, which is also a big positive.

Here are three talking points from the game:

1) Liverpool getting closer and closer to ending their Premier League drought:

Liverpool took another step towards ending their long drought for the Premier League. It’s been thirty years since they last won the title and it was before the Premier League era. They came really close to the title on several occasions in these years but this season really looks like their time has come. After 17 games, the Reds have 49 points which are nothing short of phenomenal. Manchester City trail by quite some distance and Leicester City have also drawn their game against a struggling Norwich City which means the gap between them and the Foxes is now 10 points. It would take something extraordinary to see Liverpool losing the title from here.

2) Watford looks as good as gone: 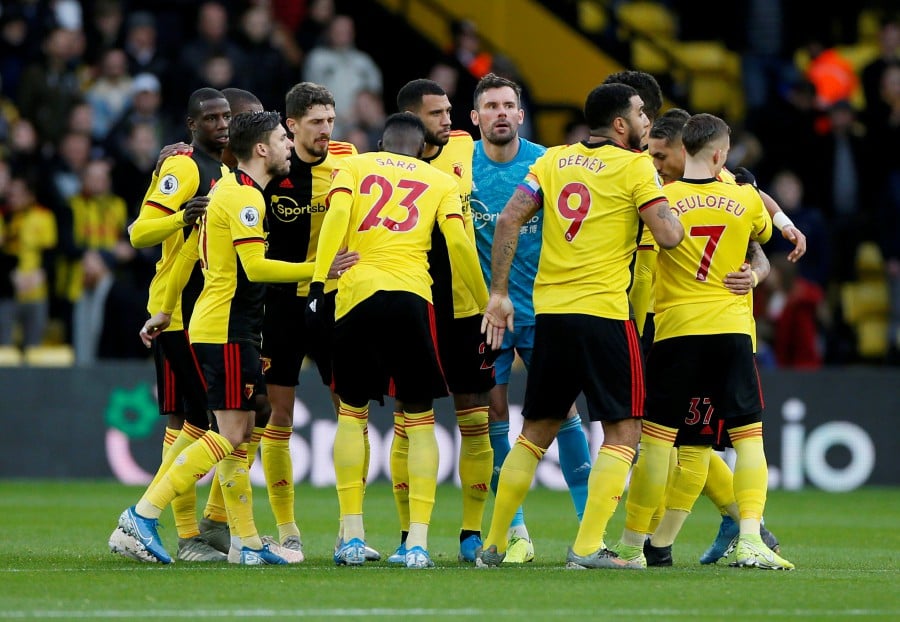 Watford have just nine points on the board after 17 games which is the worst ever points tally by the bottom-placed team after 17 games, and it seems an uphill task for them to survive from here. Even though Nigel Pearson managed to escape from this exact position in the past with Leicester City in the past, this Watford side does not look to have to possess that quality. They did get some excellent chances to score against Liverpool, but their poor finishing has cost them the game. They need to win nine or ten out of their remaining 20 games which looks really difficult.

3) Liverpool’s professional and pragmatic approach bearing fruits for them: 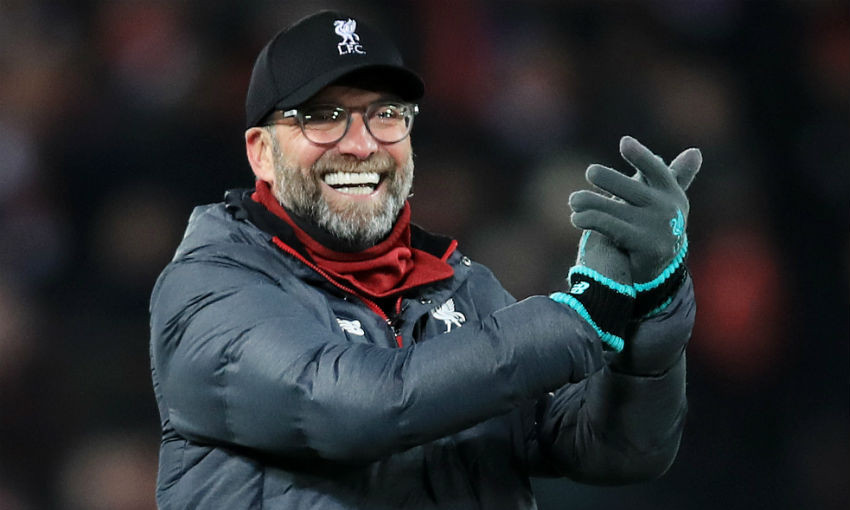 Liverpool’s record since the last season is terrifying. They lost just one game during the previous season and that too by a millimetre. They drew seven games last season, and that cost them the title, but it looks to have made Jurgen Klopp even scarier. Despite that, they always seem to find some way or other to snatch wins somehow thus far this season even when they do not have a good game. The last few games, Klopp has rotated his squad to a great extent, but the outcome has been the same. They are not an ultra-attacking high-pressing team right now, and this Liverpool looks much more dangerous.

Three Reasons Why Brazil Could Actually Win The World Cup This...