Here we discuss the talking points of the match-

Frank Lampard’s team selection was the key to Chelsea’s success at Tottenham Hotspur Stadium on Sunday. Lampard tried to implement 3-4-3 formation. Antonio Rudiger was leading the three men defence including Fikayo Tomori and Kurt Zouma. He brought back Marcos Alonso at the left wing-back position. 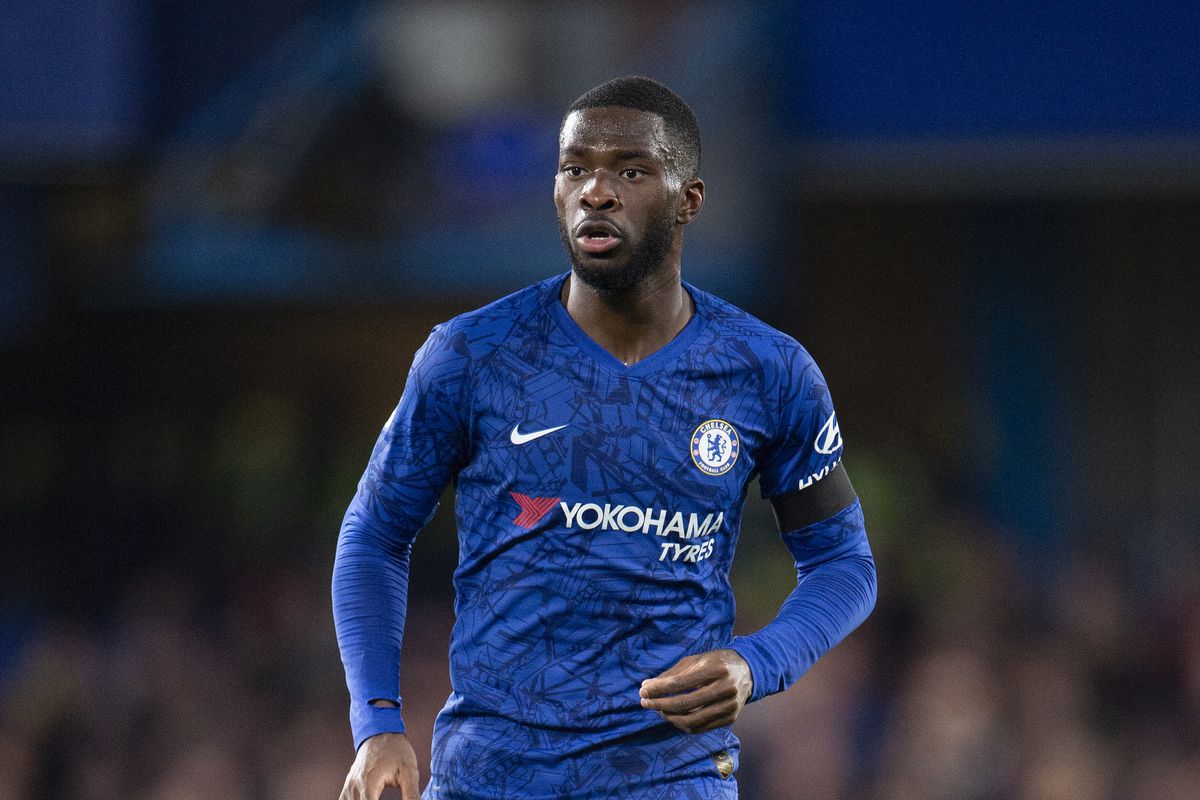 Cesar Azpilicueta played from the right flank. N’Golo Kante and Mateo Kovacic were playing as two holding midfielders. Mason Mount and Willian were at both the wings with Tammy Abraham upfront. The physicality of Kante and Kovacic was needed to combat against Dier and Sissoko. Also, it was the key to break the combination play between Son, Alli, Moura and Kane. It was simply a masterstroke from Frank Lampard in terms of the team selection.

Willian always plays well against Tottenham Hotspur and today he has shown his class once again. His right-footed curler from the edge of the penalty box of the left side gave Chelsea the much-needed lead in the first half. He doubled the lead for his team. This was the point where the away fans were all excited and saw the Blues silence Jose Mourinho when he converted from the spot calmly.

Throughout the whole match, his passing was brilliant. He provided two or three brilliant through balls which should have been converted into goals by his team-mates. His impact in the game completely took the game away from Spurs. 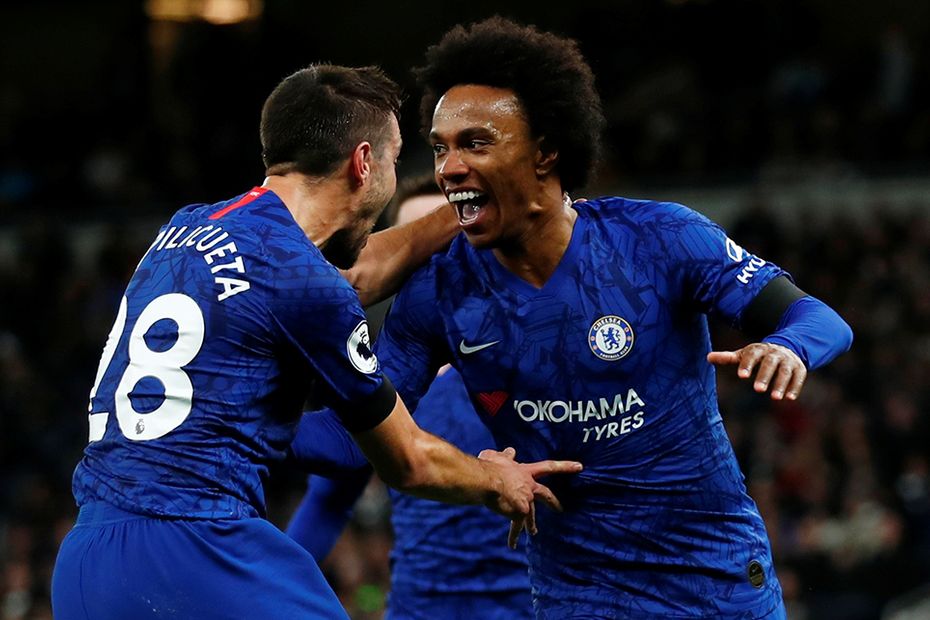 Just when Spurs were trying to gain some momentum in the game in the second half, Son Heung-Min was shown a direct red card for kicking Antonio Rudiger with his studs following a challenge. Tottenham Hotspur went out of the contention after the red card of Son Heung-Min.

Frank Lampard preferred to play Mason Mount ahead of Christian Pulisic in this match. Even Pulisic was not brought as a substitute too. Mason Mount proved his worth in this side once again. His shooting accuracy and passing might still improve but his dedication for the team is certainly commendable. Mount went for every ball in the midfield and tried to win the individual battles against the players of Tottenham Hotspur. In a Derby like this, a player like Mason Mount can be a trump card for his manager. 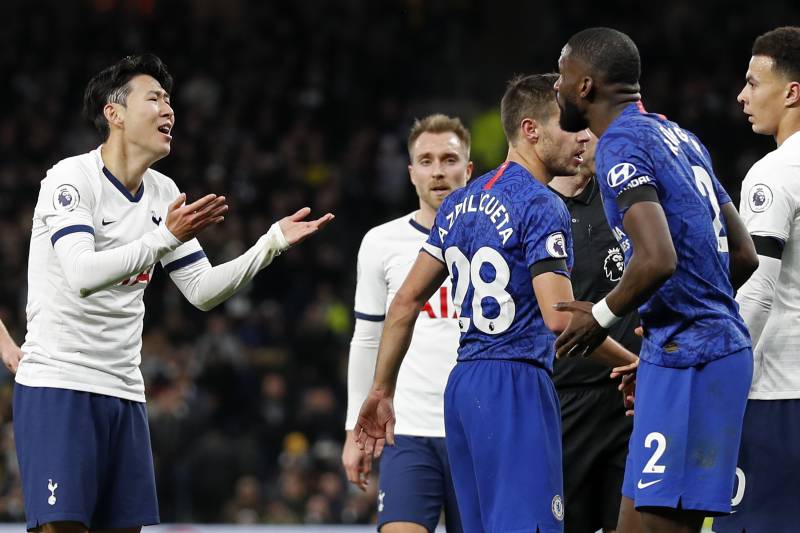 In the post-match press conference, Mourinho told the media, “I hope that Rudiger recovers from his broken ribs; because for sure he must have few broken ribs.”

His comments were clearly indicating that he was not happy with the decision of VAR. Moreover, Jose Mourinho would be missing Son Heung Min for the next three matches. It would be a huge blow for him in this busy Christmas period.

16 Bizarre Facts About The World Cup That Every Football Fan...

Is Chelsea’s Alvaro Morata Just Another Fernando Torres In The Making?