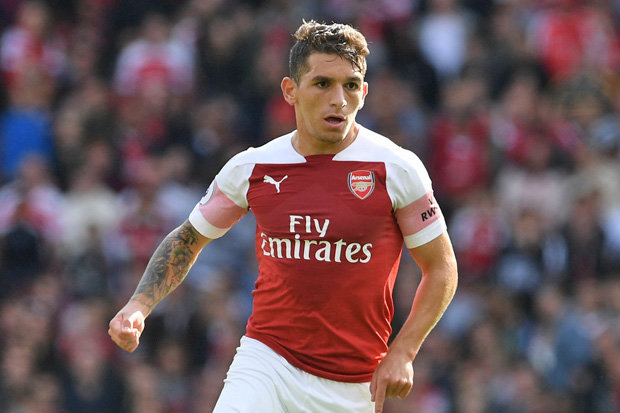 Unai Emery spoke post Arsenal’s 2-1 win over Bournemouth last weekend why Lucas Torreira asked to be substituted after 79 minutes. He was tired.  Any footballing spectator or fan who has seen the 22-year-old midfield superstar play will understand exactly how he would be so fatigued, just three months into the new season. Lucas Torreira joined Arsenal this summer from Sampordia for £26m. His arrival started talks around Emirates that finally the new recruitment team under Unai Emery has brought a player who’s presence was clearly missed in the last few years of Arsene Wenger.

At 5 ft. 5 inches, he’s not a massive physical presence. There’s still plenty of steel in the Uruguayan. He is a natural ball winner with an uncanny ability to win possession, and an ability harass attackers across the pitch.

At the heart of the midfield, the Uruguayan interantional has offered a combative presence, providing his back four with protection while his use of the ball has been similarly impressive. Although Arsenal secured his services prior to the World Cup, Torreira’s performance in the World cup has been pretty much impressive in Uruguay’s shirt. 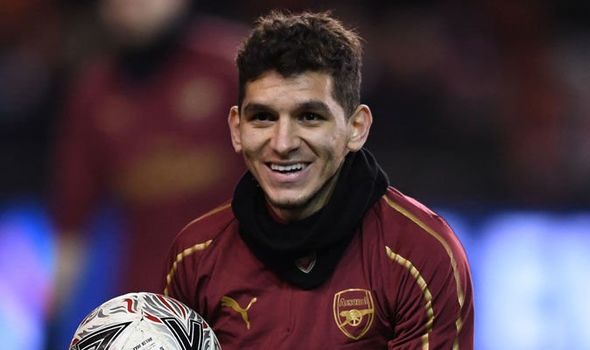 Sven Mislintat, the scout who scouted Torreira, focused Torreira as somebody who may very well be essential to Arsenal within the coming seasons, a tenacious midfielder who possesses a mix of defensive and attacking qualities.

Along with Matteo Guendozi and Granit Xhaka, Torreira forms a 3 man midfield in Emery’s team which protects the defence and performs sublime passing to attacking midfielder, Ozil. The most interesting thing in Torreira’s playing style is that he has the ability to adapt to different roles very quickly.

Till date Emery has used him in three distinct, different roles in midfield and has demanded a lot from a player in his debut season in England. The first being a defensive shield on a 4-2-3-1 in which he normally plays. Along with Xhaka, he provides a defensive layer in front of the back four which can act during counter attacks. As Ozil and Mkhitaryan are poor at defending, Torreira provides the perfect balance to the midfield.

The second role in which Lucas plays is a box to box midfielder. Unlike some of Arsenal’s midfielders in recent seasons, Torreira has the ability to both defend well and add an attacking threat. Torreira has the perfect blend of a complete midfielder, one which Arsene Wenger longed during his last few seasons at Arsenal.

During a 4-3-1-2, he becomes a traditional box-to-box midfielder at the heart of the Gunners midfield. The third role and the most decisive one is a deep lying play-maker. In
this formation, Aubameyang could lead the line but this time in something closer to a front three with Ozil and Mkhitaryan forming a diamond with Ramsey. The Welshman would rather operate in a slightly deeper role, while Torreira and Xhaka block either channel and switch to and fro in defensive and attacking positions.

However, the problem now is that he does not have the right kind of support in midfield and needs more backup. A player like Denis Suarez, who could be joining the Gunners soon, is the need of the day in north London. That is why the club has been keen on getting the deal done. If it does indeed happen, it will be a huge relief for the player, who has surely been the best signing in the top flight of English football so far this season.