The scenario had been changed. The defending champions were once again at the top of the Premier League table. Pep Guardiola and Manchester City were leading the points table by one point, while the dark horse Liverpool were in the second position. Liverpool were all set to face Burnley and Bayern Munich a week later in the Champions League. The first leg at Anfield hadn’t seen a winner, as the match had ended in a 0-0 draw.

It was important for the Reds to pack their bags tight, as the upcoming matches were important for Jurgen Klopp and co. As the news suggested at that point, Brazilian striker Roberto Firmino was back in training after picking up an ankle injury against Manchester United at Old Trafford. 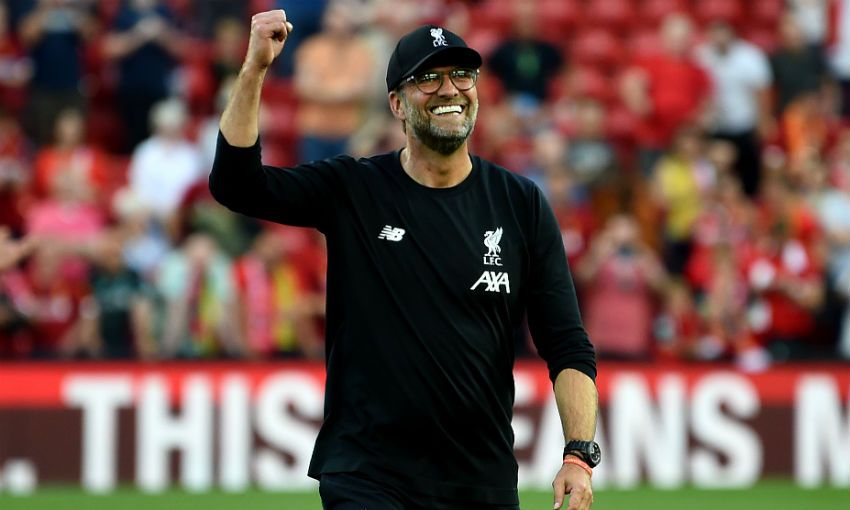 Though he had not featured for the Merseyside derby in the previous week, this was a good sign. Firmino had left Old Trafford on crutches and Klopp admitted that the centre forward was lucky to return so quickly. Firmino was expected to return in the Champions League tie against Bayern and he would have been an essential part of the team, along with Mohamed Salah and Sadio Mane. Another injury worry was Dejan Lovren back then.

The Croatian hadn’t travel for Liverpool’s Marbella training camp as he suffered from a recurrence of a hamstring problem, which he picked up against Wolverhampton Wanderers in the FA Cup. Lovren remained sidelined and had missed the clash with Bayern Munich and Manchester United. Though he was expected to return in the middle of March, this year. Joe Gomez also underwent successful surgery after receiving a setback on the fractured leg he suffered during Liverpool’s win over Burnley.

The defender was expected to be out for a further four to six weeks as the sources reported. As the manager said that his surgery went pretty well and it may take four to six weeks for him to return to play, which indeed happened. Though the major news for the Reds was Alex Oxlade-Chamberlain’s return at that point, the game was a huge one at that point to play him. The England international remained absent for a long-term. He suffered from multiple knee ligament damage. He was being injured in the Champions League semi-final first leg against AS Roma last April and missed majority of the 2018/19 season. 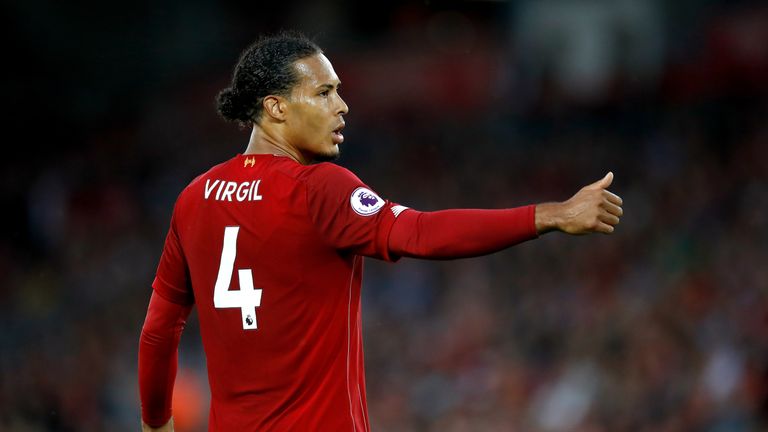 With that being said, it was up to Van Dijk and co. to set the game up well, so that they could make it to the final at the Bernabeu. Things would have not been easy, as Barca had a 3-0 home advantage from the first leg. However, it was a resilient team that did not give up and they beat the Catalan giants 4-0 at Anfield.

A miraculous performance, supporting by both the attackers and defensive stars, produced the game of the season in the Champions League. This is one of the key reasons why, Van Dijk deserved to be the Player Of The Year, along with his consistent set of performances for Liverpool and the Netherlands.

The Dutchman beat second-placed Lionel Messi by more than a 100 points and there is no doubt in anyone’s mind that if he continues to play like he is at present, many more accolades will follow. Despite that, the fact still remains is that the Reds are keen on a league title win. Let’s see what happens this year. 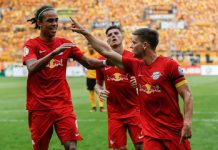 The Julian Nagelsmann Version Of Leipzig: Tactical Overview; Why He Is One Of The Best In Europe

Revealed: Why This Premier League Side Gained The Advantage Over Manchester...