Mikel Arteta’s side got beaten 3-2 by the Championship side at the Emirates in a warm-up game. It was their second behind the doors game last week and Arsenal was poor. In the first one, they won 6-0 versus Charlton Athletic. Eddie Nketiah scored an impressive hat-trick with Joe Willock, Alexandre Lacazette and club captain Pierre Emerick Aubameyang all found the net.

The promotion of chasing English second-tier side proved too difficult to beat. The boss thinks this kind of defeats is not something that can cause concerns as players are getting back into match fitness after a long time.

Boss Mikel Arteta had said: “We are trying different things. We are trying to give minutes in their legs to all of the players, obviously, you have to change a lot of players through the games.” 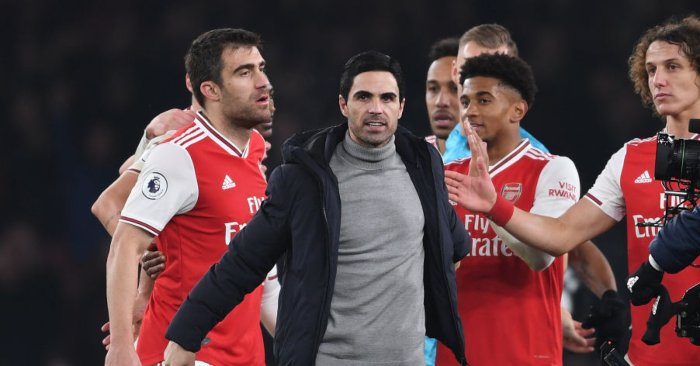 The Comments By The Arsenal Boss

“Getting adapted to playing in an empty stadium as well, not having that energy from the fans. It was good, we played two friendlies, we are getting a bit of rhythm, we have not played for a while, we tried to make it as close as possible to a real game.”

The Spaniard added: “I think that is a big question mark. We have been trying in big groups just for 10 days. You can play a friendly game, you can play 45 minutes, but it is not the same as Premier League rhythm at all. We will have to see that. I think it will be very difficult to sustain big rhythms for 90 minutes for the first few games at least.”

This has been one of the worst seasons in Arsenal’s history. The Gunners were struggling at 14th position when Arteta took over replacing Unai Emery. The task was never going to be easy to restructure and develop a struggling Gunners team. Since Arteta took over, Gunners were more compact in defence but scoring goals has become a problem. They are still struggling at ninth in the table, five points adrift of fifth-place Manchester United with a game in hand. Former Arsenal striker Alan Smith believes that Mikel Arteta still has a long way to go to become a great manager at Arsenal. 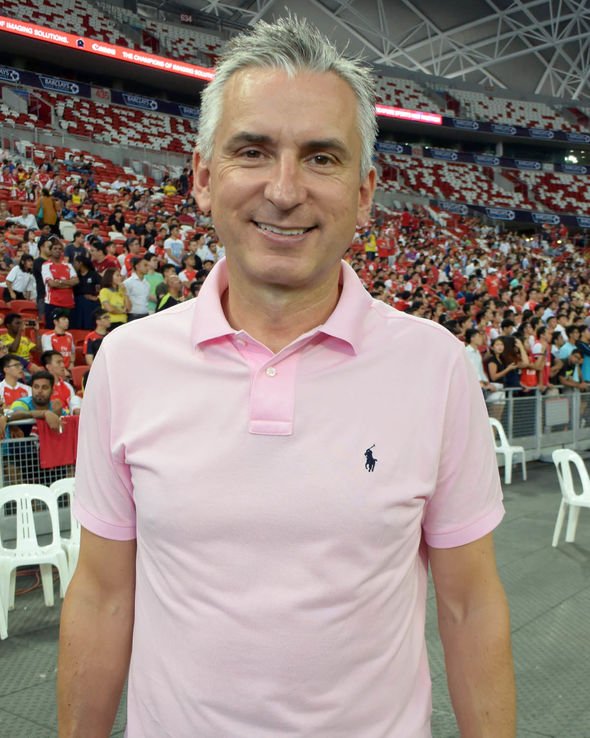 Alan Smith told Sky Sports, “He has got a lot of work to do and a lot of wrongs to put right. It is not easy to take over mid-stream and you could see certain improvements, a little more steel to the side, better organization when they lose the ball.”

“They had a lot of draws and if – and it is a big if – they can turn those draws into wins they would be gunning for a Champions League spot. But it is a long-term project and before that, you fancy he needs a few quid in the transfer market.”

Arsenal’s first encounter after the lockdown begins against second-placed Manchester City at the Etihad. This game was postponed due to the Coronavirus pandemic. It should be interesting to see how Arteta’s promising Gunners team copes with Manchester City who are the favourites in this tie.