The Story Back Then About The Various Choices- Arsenal could have signed Bordeaux manager Paulo Sousa if reports in France are to be believed. The Portuguese manager, who already has experience in England with QPR, Swansea and Leicester, has been managing Bordeaux since March and the Ligue 1 side has been pretty decent under him.

Reports in France claim that Sousa’s entourage has confirmed an approach from the Gunners. They want to sign the 49-year-old who is available on the cheap for around £2.5m in compensation.

The Story Surrounding Arsenal And The Manager Arsenal Could Have Signed

Arsenal has been linked with a host of managers across Europe since they sacked Unai Emery. It seems that Sousa has been the first one to receive a concrete approach.

It was believed that Arsenal’s primary targets were Brendan Rodgers and Max Allegri. Rodgers is seemingly happy at Leicester City. He looks committed to the club. The performance of the Foxes has been excellent under him this season. Meanwhile, Allegri is not believed to be particularly interested in the Arsenal job.

Technical director Edu was thought to be in favour of an approach for former skipper Patrick Vieira, currently the manager of Nice. Reports had stated at that point in time that Sousa was leading the race for the hot seat. Arsenal could have signed him.

What Next For The North London Giants; How Will Things Plan Out?

Having come 14th last season, Sousa has overseen a massive improvement at the French club this season, currently sitting fifth in the table and just two points off the Champions League places.

However, despite the good work Sousa has been doing at Bordeaux, he would be regarded as an underwhelming appointment by the Gunners. Following the sacking of Emery, it was anticipated that Arsenal would move for more of a big name. Sousa has been under the radar for some time now. 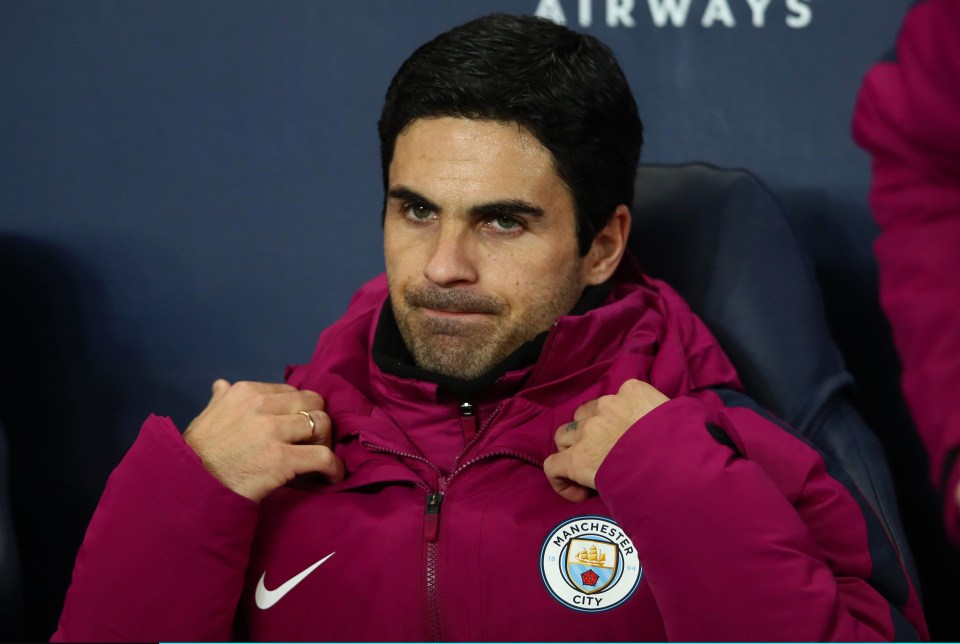 Since Sousa left Fiorentina in 2017 for the Chinese side Tianjin Quanjian, his name and fame somehow faded but the job he is doing at Bordeaux is quite phenomenal and the job he did at Fiorentina was outstanding.

Sousa could well be the ideal choice for the Arsenal job but as of now. Freddie Ljungberg continues as the interim boss. The Swede finally oversaw a win for the first time in the Arsenal dugout last night. His side came from behind to beat West Ham 3-1 at the London Stadium. 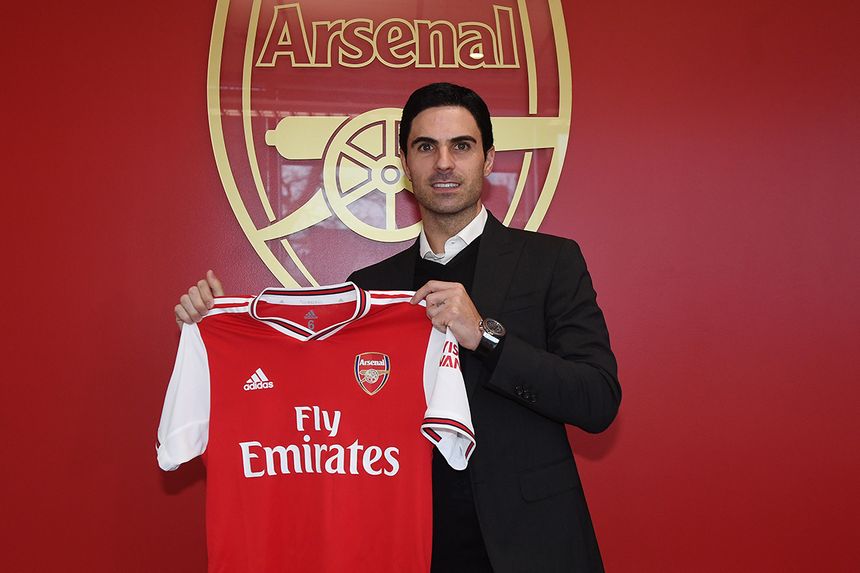 The Final Plan And The Eventual Signing

Eventually, it was Manchester City’s Mikel Arteta that the north London giants signed. They are hoping that their former skipper can deliver Pep Guardiola’s style of football at the club. He has a positive mindset and a positive style of play. The club will be hoping that he can implement that in the days to come.

With a positive vibe and a positive start to his managerial career, Arteta will want to make a difference at the Emirates. He has been considered as a top manager for the future. Only time will tell, whether he can actually live up to those expectations or not. There is still a long way to go in the current campaign and things are far from done, as of now.

Three Arsenal Players Who Might Be Leaving The Emirates Soon?