The current scenario of this Premier League club is not expected as they have been one of the top class clubs in recent years of English League. After 4 matches Chelsea have only managed to win once and they are lingering at the 11th position of the point table. Chelsea will face the Wolves tomorrow, though the injury concerns are still there in the squad of Lampard.

Chelsea could be seen without in-form left-back Emerson Palmieri for Saturday’s game against Wolves after he was seen limping off during Italy’s 2-1 win over Finland on Sunday.

The 25-year-old left-back lasted only eight minutes of Italy’s European Championship qualifier in Tampere. He was then taken off as a precaution after tweaking his hamstring.

Although Chelsea is confident that Emerson has successfully avoided sustaining any serious damage, it seems he may also miss the Premier League match against the Wolves.

It is understood that his substitution whilst playing for Italy was precautionary. Palmieri felt his hamstring contract but didn’t feel a serious tear at that time, nevertheless, the Italians took the decision not to risk the full-back.

Chelsea staff may feel the same as it is too much of a risk to play Palmieri against Wolves on Saturday. Meanwhile, young right-back Reece James is all set to hand Lampard a key injury boost by returning to full training.

James has already missed the start of the season as he has undergone ankle surgery in the summer, though he is expected to recommence full training in the coming days.

The 19-year-old may be given the opportunity to make the right-back slot his own by Lampard, who is also a keen admirer of James’ abilities.

Cesar Azpilicueta is currently Chelsea’s first-choice right-back, though the new manager Lampard is keen to provide James with an opportunity to impress once he returns to full fitness.

However, news of Emerson’s injury has been a blow to Frank Lampard as he has been one of Chelsea’s most impressive performers at the start of the season. Currently, Chelsea are the second-worst defensive side in the Premier League, where most of their issues have arrived at centre back or from the out-of-sorts Cesar Azpilicueta on the right. On the other hand, Emerson has been excellent, winning all 15 of his attempted tackles, he has topped Chelsea’s charts for interceptions with ten and also creating six chances at the other end.

If Emerson misses Chelsea’s game against Wolves, it would open the door for Marcos Alonso to make his first appearance of the campaign. 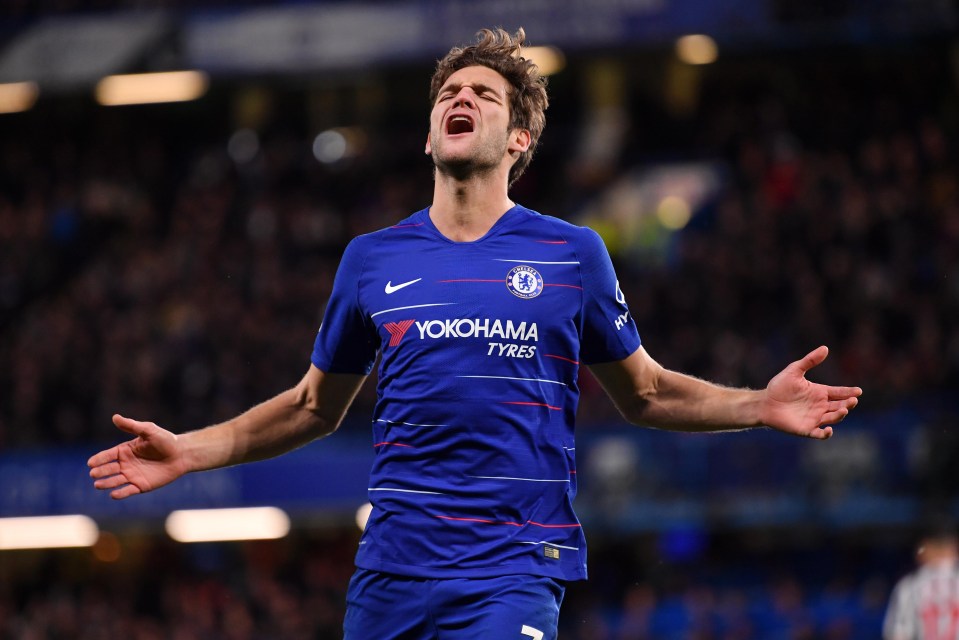 Alonso has also scored an impressive 15 Premier League goals since the start of the 2016-17 season and suddenly he lost his form in the second half of last season and he lost his place to Emerson. As the former Manchester City and current Italian national team manager Roberto Mancini stated, the injury is no danger and Emerson is fine.

Lampard has been without a number of first-team players due to injury including N’Golo Kante, Antonio Rudiger and Ruben Loftus-Cheek who is sidelined long-term.

Chelsea Vs Fulham Preview, Does Willian Deserve To Start In This...