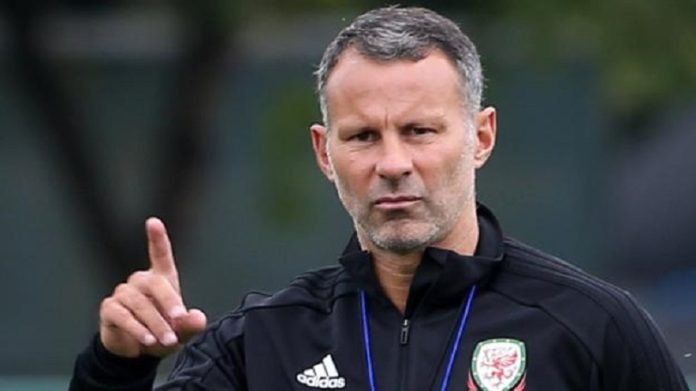 Ethan Ampadu is certainly going to the next big thing at Stamford Bridge. The 17 year old Wales International has really played well for his National side in the first match of UEFA Nation’s League against Republic of Ireland. Wales failed to qualify for the World Cup in Russia and it was really disappointing from their perspective. So, the manager of Wales decided to give the chance to the young defender Ethan Ampadu in this match.

The manager of Wales, Ryan Giggs has a huge experience of playing in the highest level of European football for a long period of time. He knows that this time is the most important time of the career of a player. He has to develop himself in this point of time. It was great to see such an young talented player in the starting lineup of Wales. The purpose of tournament hosted by UEFA should be to give opportunities to these kind of young players to give them the exposure against the top sides of Europe.

UEFA have divided the teams under their provision in four groups according to gradation system. In those groups there is also presence of four sub groups. Each sub group contains three or four teams. Now, the Group A has been divided in four sub groups and all the elite footballing countries of Europe are placed in that division. In each subgroup of Group A there are presence of three teams. The top teams of each subgroup will again be grouped and all the group toppers will have to play against each other in the matches. After that , there will be decider of the group topper of each group. The group toppers of each group will again play against one another. Thus, the winner of the UEFA Nation’s League will be decided.

The tournament will not be treated as friendlies as there will be relegation and promotion from each group. On the other hand, the winner and the runners up of this tournament will get the chance to play directly in the Euro 2020. So, the managers and the players of the National sides should take this tournament seriously as the pride of their Nation will be in their hands in this tournament.