Former Manchester United forward Gary Neville has stated that he would not like to see Ole Gunnar Solskjaer as the permanent manager of the club. The ex-England defender has revealed that the club’s board should wait at least until next month to finally make a decision on whether the current caretaker of the club should be appointed as a permanent manager.

It has been somewhat of a strange ride for Manchester United fans this season and something that they aren’t used to expecting from their side. The Premier League giants had quite a torrid start to the Premier League season when Portuguese manager Jose Mourinho was in charge of the club. The ‘Special One’ instilled his defensive tactics onto the players at United and the football was in dire straits. Even the results were not going United’s way and Liverpool landed the final nail in Mourinho’s coffin as Manchester United manager. Mourinho then left Manchester United and the board decided to hire former United forward Ole Gunnar Solskjaer as the interim manager to bring stability into the club. 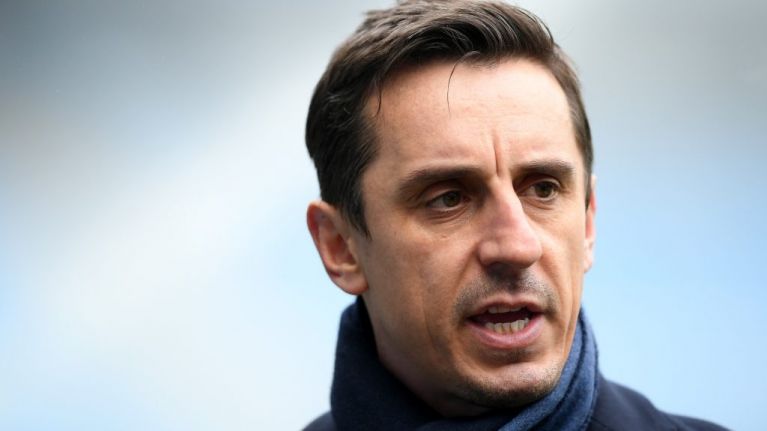 The Norwegian enjoyed a great start to life as a manager at Old Trafford winning 10 of his last 11 games in all competitions but his undefeated start came to an end last week. Impressive wins and results let United fans think that Solskjaer could be made permanent manager because he turned around the fortunes at the club. But a 2-0 loss to Paris Saint Germain in the first leg of the Champions League Round of 16 came as a reality check for the Premier League outfit.

However, it has been an admirable job that Solskjaer has done in his limited time but Manchester United legend and football pundit Gary Neville still insists that the club should not rush into making a decision.

The 43-year-old spoke to Sky Sports and said, “I think it is too early to give him the job now. I think coming out of March is the right time to appraise it, then look at April with six weeks to go, make a decision considered over a three or four-month period, how the club is feeling, how the players are feeling, and what the results are. That is not because they have seven or eight tough games, I just think it is sensible to reflect over a three or four-month period, but Ole Gunnar Solskjaer is putting himself in with a major shout of getting the job. If Manchester United continue in this way until the end of the season and get into the top four then the risk with not giving Solskjaer the job would be huge.” 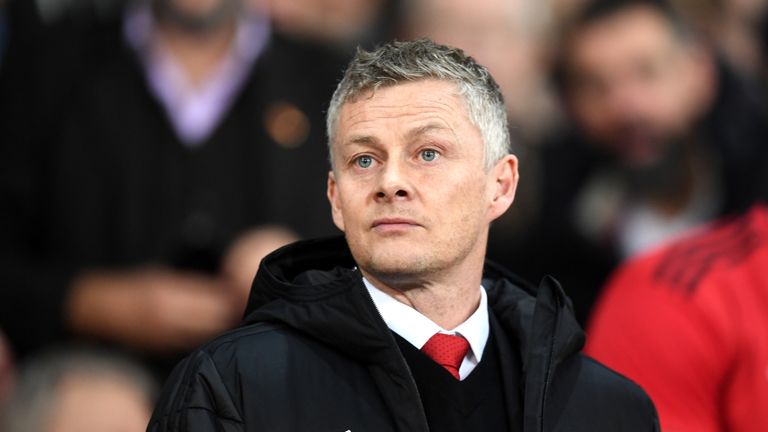 Neville went on to explain further, “If you get to October and they have spent £30m or £40m to get a new coaching set-up into the club and they are fifth, all hell will break loose. People will say: why did you not give Ole the job when he was doing it well? I still think you don’t need to announce it today because as soon as you do it is ‘who are you going to sign and who are you going to get rid of’. At the moment it is still a very good atmosphere, but once the job comes then the questions would start to change.”

Well, despite the 2-0 loss to PSG in the first leg of the Champions League knockout stages, the Manchester based side beat Chelsea 2-0 at Stamford Bridge in the FA Cup. This will be a huge boost for the manager and his players, though the real test is yet to come.

Arsenal Monitoring The Situation Of This Ligue 1 Superstar, Do They...

Another Update On The Future Of Arsenal’s Alexis Sanchez, As Manchester...