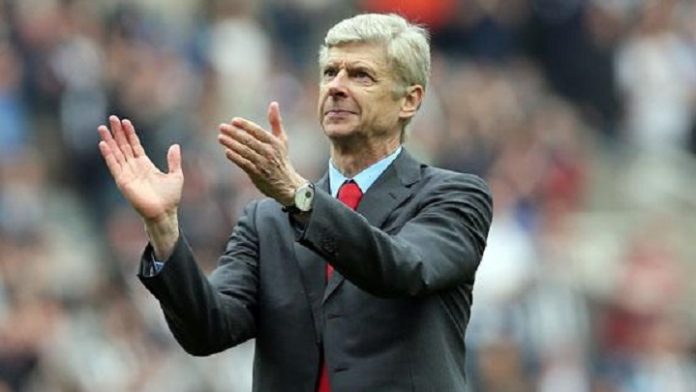 After a couple of decades of Arsene Wenger at Arsenal FC, the French manager finally decided to leave the Emirates and move on with his life. This gave the north London giants the opportunity to make some changes within the ranks and bring in a new manager. With that being said, the management and the board decided to hire former Sevilla and Paris Saint-Germain boss Unai Emery, as the new man-in-charge.

With the Spaniard coming in and replacing the longest reigning manager of the Londoners, it was obvious that there would be some comparisons between the two managers in the long-run. However, with the team showing quite a bit of inconsistency already and Emery having a rift with some of his players, it seems that these comparisons have started coming in rather quickly.

With that being said, here is a look at three areas where the former was much better than the latter and hopefully Emery can work on and improve in the days to follow-

When Wenger first came to the Premier League, Arsenal had many aged players with typical old English football style depends on crossing and long balls, but the French professor managed to introduce his football philosophy of short passes.

This attacking style of playing football is a bit similar to Cruyff’s football culture at Barcelona. The Wenger era influenced and changed the PL since then and managed to make immediate impact and he attracted some big players to Arsenal like Overmars and also brought in some French talents who turned into football legend later on like Vieira, Henry and Pires. He also utilized his stars like Dennis Bergkamp and Tony Adams, to get the best results possible with their experience.

Faith In The Gunners’ Academy-

He not just used the players that he already had, but brought in players from the academy as well, who did step up according to his football philosophy. This gave Arsenal some great and legendary players through the years like Fabregas, Van Persie, Kolo Toure and more.

It was this ability to recognize the best that helped Wenger and the former boss didn’t take long to win the league. He was so good at his job initially that he made the English club such a big club once again, that they were the only real rivals to United during the Sir Alex Ferguson era and he was one of the very few to the beat the best manager in the PL history.

There is no doubt that Wenger’s beautiful entertaining football attracted fans to Arsenal from all around the world. He also over achieved during few season with average squads according to so many football experts he kept Arsenal to the top longer than anyone expect but the arrival of the new American owner limited Wenger achievement in terms of trophies when the Frenchman reached the final against Barcelona 2006 he almost won it if he had better squad he could build on that success if the board backed him in next few season he would achieved the European glory.

The Truth About Why Portugal Were Knocked Out Of The World...