Mikel Arteta’s Arsenal side went down to Brendan Rodger’s Leicester City at the Emirates. It was a tactical game that the former Celtic manager won in the second half. It was more or less what the fans expected, though they hoped that Mikel Arteta would get the job done. The expectations have been high from the Spaniard, though it ended once again in utter disappointment.

However, as the Gooners feared, the game was decided by a Jamie Vardy goal in the second half. It was something that the Arsenal fans feared right from the start. Despite that, their team’s positive start would have given them some confidence. Arsenal lost their games against Liverpool and Manchester City and was keen to build momentum in this fixture.

Their positive start would have given manager Mikel Arteta the confidence that they would have overcome the hurdles put in front of them. Despite the positive response at the start, it was not the case to be. Even Thomas Partey’s inclusion in the team was not enough to get a positive result.

With that being said, here are three things that Mikel Arteta needs to address immediately if Arsenal want to finish in the top four this season-

3. The Attack Needs To Start Firing And Fast

There have been constant problems at Arsenal. First, the defence was a problem. Mikel Arteta resolved that issue in the summer. Then, the midfield problem was one that needed to be addressed. It was dealt with, to an extent. Not completely, but to some levels. Dani Ceballos returned on another season-long loan. Along with that, Thomas Partey was signed from Atletico Madrid on deadline day. 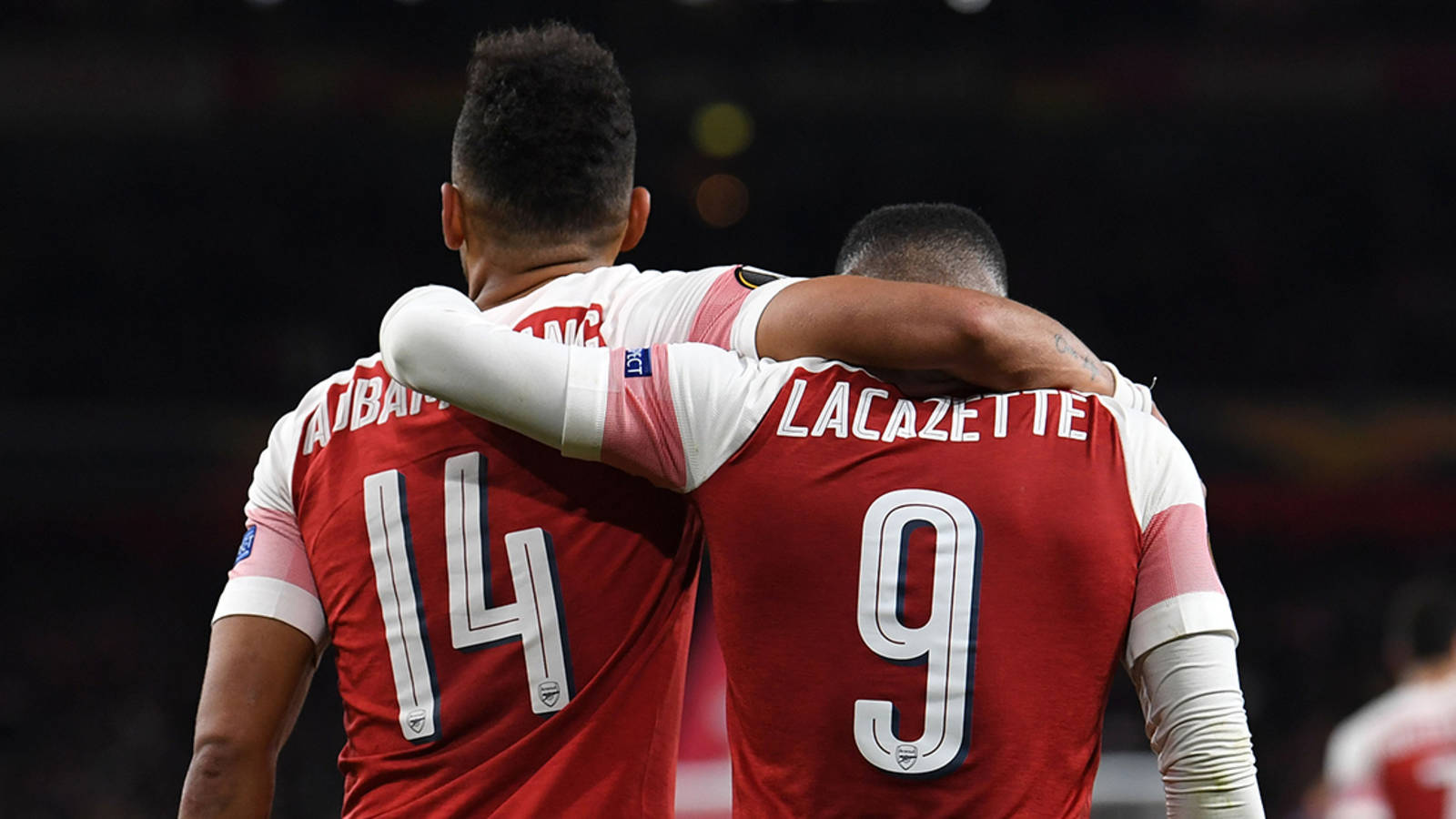 Despite that, the problems upfront have not been addressed. New issues have emerged in recent times. Pierre-Emerick Aubameyang is totally out-of-form since he signed the contract extension. He has stopped scoring goals in the top flight of English football and looks like a lost soul.

Alexandre Lacazette is in poor form as well and is missing quite a few chances. Willian and Nicholas Pepe have failed to impress so far this term. They need to really pick up from where they left off the last term with their respective clubs.

2. Mikel Arteta Needs To Get Rid Of The Dead-Wood Like Nicholas Pepe And Mesut Ozil From The Club

Keeping that in mind, the fans are slowing getting tired of watching Nicholas Pepe at the Emirates. They are hoping that Mikel Arteta can get the best out of him and soon. If that is not the case, they will want to look for an alternative solution.

Willian could be a player that gives Pepe a run for his money. However, he is an ageing star and a long-term solution is needed for his problem. Let’s wait and watch now. For now, the likes of Pepe and Mesut Ozil, who is just being a Twitter distraction, really need to go from Arsenal.

Without a doubt, the fans are trying to trust the long-term process that Mikel Arteta is trying to work on at Arsenal FC. Despite that, positive results are something that can be proper evidence of the same. With that being said, the team needs to improve and play positive football.

For this purpose, Mikel Arteta had instilled the 4-3-3 formation against Leicester City. However, that did not work well for him at all. The game ended in a 1-0 loss for the hosts. Though they did play some positive football, they were just not able to find those penetrating final passes. This may seem to suggest that the team may not be ready for this formation just yet. Maybe, Mikel Arteta can consider a different formation (a hybrid) that may suit Arsenal for now.