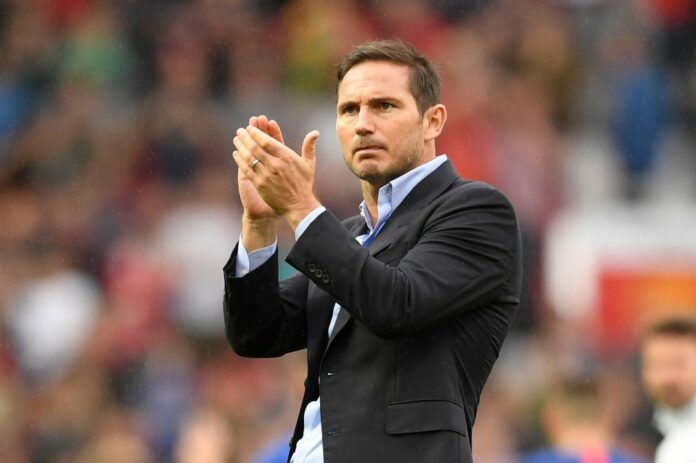 Chelsea have been playing really well so far this season and have recovered after a slow start to the season. Frank Lampard’s side have been winning games in recent times and have played some good attacking football. Though the team has been doing better than many of its rivals, there are some unsolved issues as well.

There is a need for constant improvement if the west London outfit wants to win titles soon. Though some sections of the fans do seem these problems (including Lampard), they are just delighted by the fact that the team is producing results at present.

Though many of the players in the starting eleven have been performing well and getting the job done, luck is not on the side of others. Mason Mount has been struggling to find goals in the recent weeks and will be hoping to get on the score-sheet. Though he is doing almost everything right, the final finishing is lacking at present.

Mount was really good against Watford as well and should have had 3-4 goals to his name. However, his finishing was not up to the mark and Foster made quite a few good saves as well. Despite that, the England international needs goals and soon, if he has to maintain his confidence and place in the team.

2. Lack Of Game-Time For The Benched Stars

Though the playing eleven for Chelsea looks in fine form at present, their bench-strength hasn’t really been tested so far. Players like Olivier Giroud and Pedro have had barely any time on the pitch this term. Further other stars like Ross Barkley and Marcos Alonso don’t look that sharp, for Lampard’s and the fan’s liking. 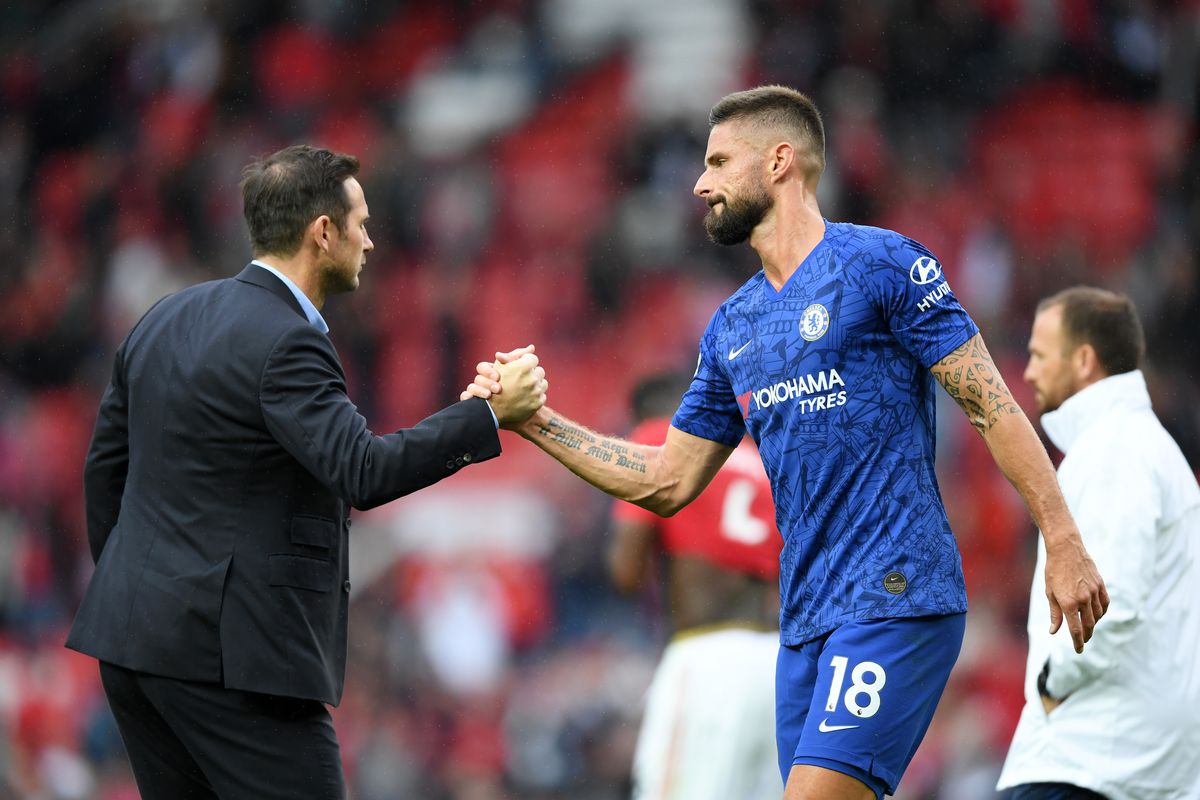 With that being said, a few injury problems might really cause panic and hurt Lampard’s case. Already there are some key players like Loftus-Cheek and Antonio Rudiger missing as of now, but if they are out for too long, the ambitions to win titles and finish in the top four for the Londoners could be impacted (as bench strength is needed in a long campaign).

Another key factor that has been more of a problem in recent weeks, has been the fact that Chelsea has ended games rather weakly. They have had some serious issues in the final half an hour of matches, as they try to hold on to a win and finish strongly. 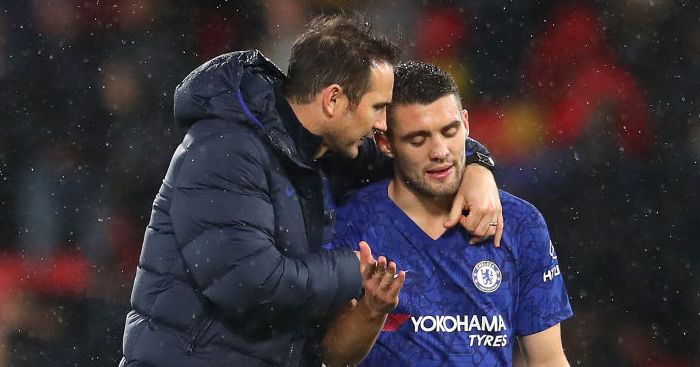 The game against Burnley was the first example of this when the visitors conceded two quick goals at the end, only to win 2-4. On the other hand, the match against Watford was much closer. Lampard’s side dominated the game but conceded a late goal, which brought the match alive, before it finally ended 1-2 in their favour.

Due to this, the former Derby County main-man will be a bit worried about the end to games, though he would have no complaints about the end-results. However, it becomes very important for Lampard to address these issues now, before we head into the business end of the current season.

Serie A Outfit To Make Move For Chelsea Superstar; Will Frank...

Chelsea Star Has The Attention Of This Club’s President, Is He...