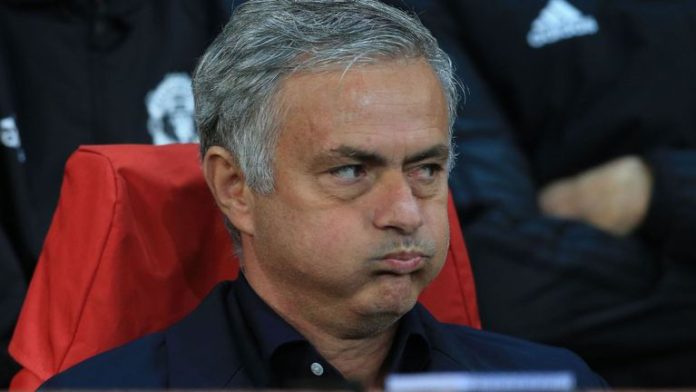 ‘Jose Mourinho’- the name is lingering in the mouth of every football enthusiasts all over the World. The star Portuguese manager is now not managing any club at this point of time. However, he is linked with so many clubs and Arsenal are one of them. According to a news portal, Jose Mourinho was seen to have dinner with a top executive of the Gunners very recently. So, it is very much certain that the talks between the club and the manager is ongoing.

On the other hand, Bayern Munich sacked their manager Niko Kovac after the disappointing defeat against Frankfurt in Bundesliga. They are also trying hard to get in Jose Mourinho as their new manager.

Here are three reasons why Arsenal should sign Jose Mourinho as their new gaffer, which will make Chelsea and Manchester United fans unhappy-

The Gunners now need an experienced manager who can lead them to the top four finish after the end of the season. Otherwise, they will have to win the Europa League to secure a position in the Champions League next season. Jose Mourinho has huge experience of managing clubs in England in the recent past. Jose Mourinho also won the Premier League title twice with the Blues. On the other hand, he was also the manager of Manchester United for three seasons. 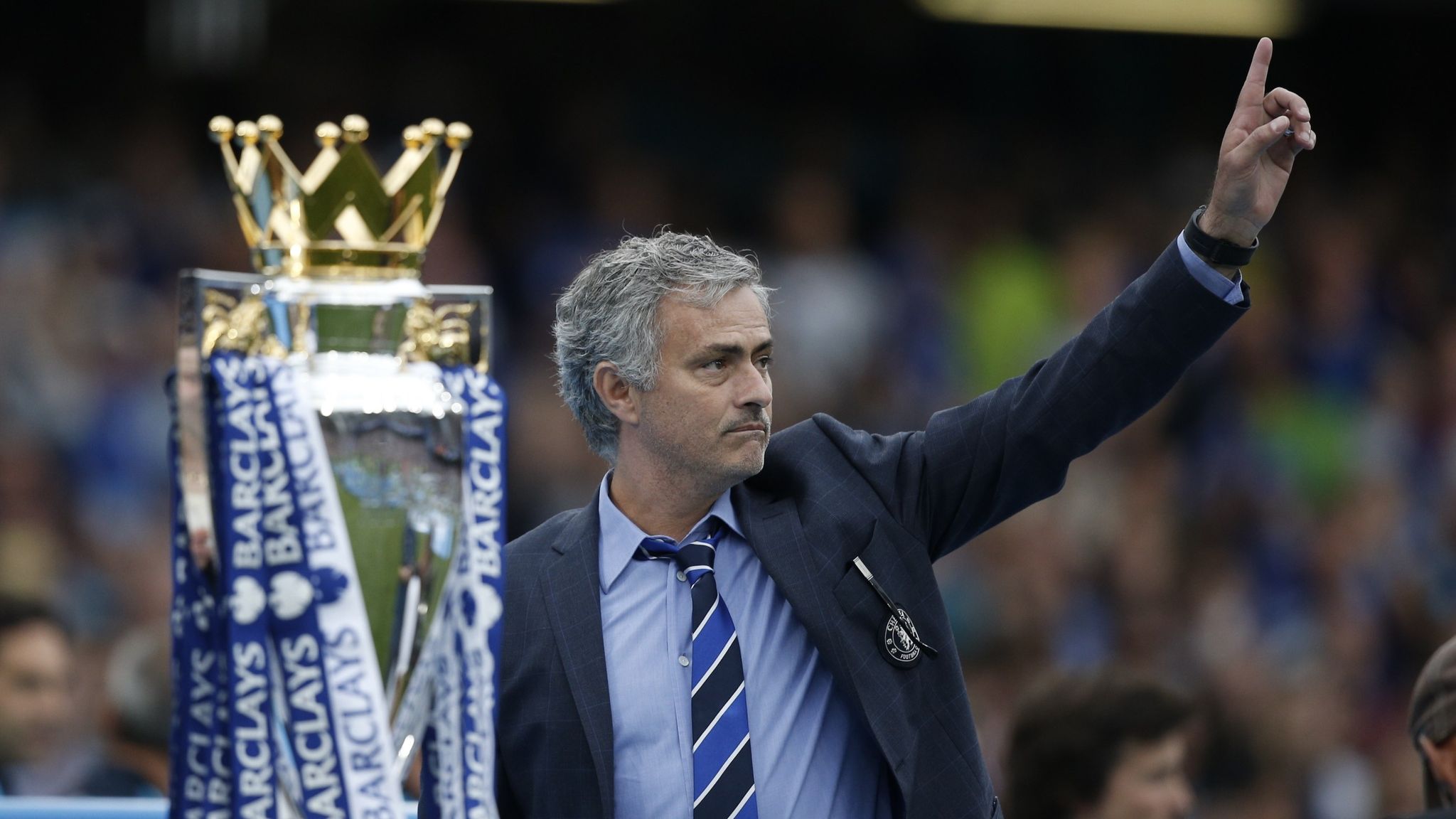 In his first season at Manchester United, the Red Devils were able to clinch three titles- Community Shield, Europa League and Carabao Cup. In the next season, Manchester United finished just behind Manchester City in the League table of the Premier League. It was a huge achievement for Jose Mourinho’s Manchester United to finish above the likes of Chelsea, Tottenham Hotspur, Liverpool and Arsenal. So, the fans of Arsenal might again start dreaming about good days after the arrival of Jose Mourinho at the Emirates.

It is not that the Gunners do not have any potential in their squad. They have two experienced centre forwards Pierre Emerick Aubamyeang and Alexandre Lacazette. They have quality players in midfield and defence too. 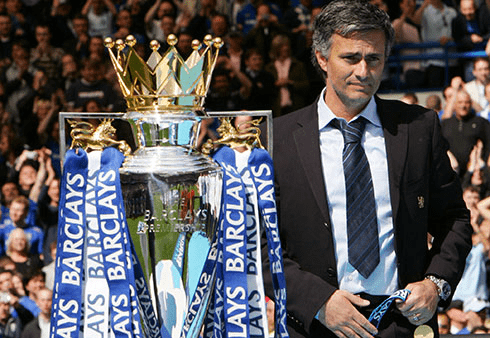 Just a right blend of combination is needed. Jose Mourinho can inject the winning mentality inside this team. The fighting spirit Mourinho is beyond any doubt. So, the players will certainly be motivated and give their hundred percent in the field to secure three points from every match.

Jose Mourinho closely followed Premier League in this season as a pundit. So, he knows the negatives and positives of the opponent teams very well. Premier League will not be a new place for him and he will try to regain his fame in England with Arsenal in this season.

Fact: Arsenal Get Huge Boost In The Race To Sign James...

Arsenal Target Wanted To Join Manchester United, Before They Failed To...