Game Of Thrones will be featuring its final season (season 8) on the 14th of April, 2019. The World will be watching, as this show that has been running across the past decade, has won millions of hearts and is one of the most talked about thrillers of all times. The show created based on the novels by Gorge RR Martin, has really hit it off with the fans due to its astonishing cast, graphical effects and the twist and turns in the story-lines.

With a lot of talks going around as to who will finally sit on the Iron Throne, the various claims have showcased random outcomes and no one is certain, as to how the story will eventually end. With that being said, here are three crazy story-line endings that might shock the global fan-base at the end of it all-

It may very well happen that all the current heirs to the Throne may die fighting the White Walkers and a new heir could be born at the end of it all. He or she may just be a child when the show ends, but will be the future ruler of Westeros and this could be how the story actually ends.

It could be the son of Jon Snow and Daenerys Targaryen who might emerge to be the new ruler of the realm and the rightful heir to the throne. It could also be a child that one of the other characters like Sansa Stark (with either Ramsay or Little Finger) may possibly have, that can be crowned King. There are endless possibilities with regards to whose son or daughter could be the final ruler, though this does make things interesting. 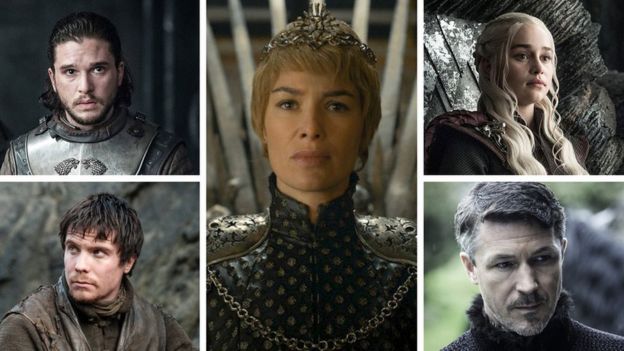 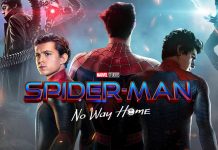