Chelsea are probably going to face the transfer ban for the next two summer transfer windows. In this time period, the Blues can not sign any new player. However, they can sell players in these two windows. Chelsea club management have already appealed to FIFA for lifting the ban for one season. However, the council of FIFA did not overturn it and therefore the transfer ban is still on. The club management of the Blues are thinking to go to CAS to appeal against the ban.

According to the sources, the club might wish to face the transfer ban in this season only. However, there will certainly be a big void there if Eden Hazard leaves Stamford Bridge after the end of this season. If the transfer ban stays, Chelsea will not be able to sign any new player. So, no replacement could be found for Eden Hazard in the upcoming summer transfer window. The club management of the Blues will then have to think of some alternative policies to fill that void. Pedro and Willian are ageing and they are also not in their prime form. So, it will certainly be difficult for Chelsea to cope up in the Champions League next season. The only hope for the Blues might be Christian Pulisic. However, he is not yet tested in the Premier League so far. 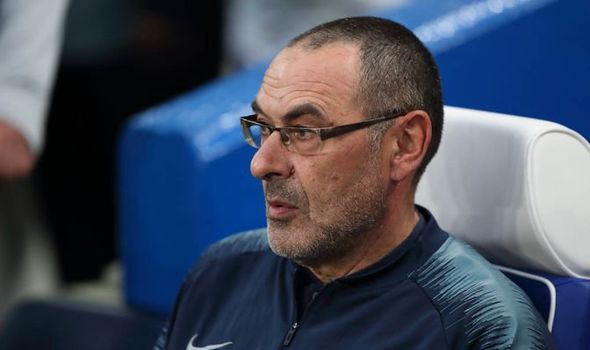 Maurizio Sarri is just having his first season at Chelsea. He will certainly be disappointed with this transfer ban as he already has some plans for some reinforcements in the squad of the Blues. However, Maurizio Sarri always prefers to play with the players that are available to him. From the very first day, he has made it clear that he is not much interested in the transfer market. We all know that the Blues are currently having 42 loanees. The club management should have to bring some youngsters in these circumstances.

Here are the list of 3 youngsters whom Chelsea should bring back from loan.

Michy Batshuayi served one year loan period in two different clubs in the previous season. However, once Maurizio Sarri has told that Michy Batshuayi does not fit into his style of play. After that, Batshuayi proved himself in the Premier League playing for Crystal Palace. Batshuayi has the experience to play for different clubs in the Premier League for last few seasons. He might just be the ideal player to bring in this crisis situation.

Tammy Abraham was the highest scorer in the Championship in the previous season. The player has the experience of playing in the English football circuit for the last few seasons. So, Tammy Abraham might also come in the squad of the Blues in the next season.

Reece James performed really well for Wigan Athletic in the Championship this season. The 19 year English International will also fall in the category of home grown players. So, he might well be the player to watch out for in the next season for the Blues if he gets proper chances.

Chelsea Target This Goalie As A Backup Option For Kepa