The story back then?

Manchester United midfielder Paul Pogba had admitted the problems at the club that needed to be fixed, if the Red Devils are to finish inside the top four of the Premier League this season. Ole Gunnar Solskjaer’s side had come away with a far from convincing victory against West Ham United back then and the French World Cup winner has backed his team to improve towards the final stages of the campaign.

Ever since Ole Gunnar Solskjaer took up the Manchester United job on a permanent basis, the Norwegian has not had a great time in terms of the desired results going in his favor. Manchester United lost 2-1 to Wolverhampton Wanderers in the Premier League, which dented their hopes of finishing inside the top four. The midweek losses against La Liga giants Barcelona did not do them any favors in the Champions League quarter-finals as the Catalonians knocked them out of the tournament eventually (no special comebacks this time). 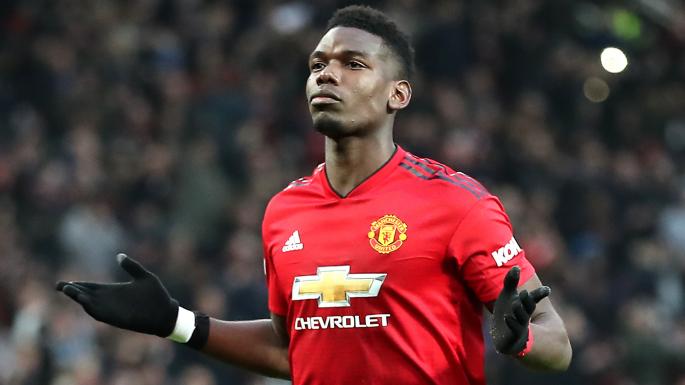 However, with a lot still left to play, Pogba had sent out a positive message for his team back then, though it did not work out well for them. Although the performance against The Hammers was not a performance that should have gotten United the victory, the Red Devils would have gladly taken the three points at that stage of the season.

Manuel Pellegrini’s side had travelled to Old Trafford from London and had gone home empty handed, with the Frenchman contributing to this win for his team. It was a good match to win and he has happy with the result, though not with the performance.

At that point in his interview, the 26-year-old superstar had said, “We did not have a good performance. But the result is there. We only think about that today. It was really open. But we did not play well. The chance we had, the space that we had. The players were inside but we played a bit too slow and we were in danger. We are going to have to fix this.  Now the game is gone and we have to learn from that now the game has gone.  I do not know if we are tired because of the Champions League game but we have to rest for the game on Tuesday. The most important thing is the win today. Yes, I think we had the luck today. We always have to take it. Sometimes it is not for us but it was today.”

Eventually, things did not go according to plan, as they were not just knocked out of the Champions League, but failed to finish in the top four as well, with some humiliating losses towards the end of the league campaign.

The rumours are still going around that Pogba will be leaving Old Trafford and the midfield superstar had told his team-mates back in April that he wishes to leave. With that being said, the Manchester based side will want to cash in on him and look to bring in more talented stars who can fill the void when he leaves.

Solskjaer knows that he needs to strengthen his squad ever further and will want to work on adding more talented midfielders in the days to come, with Herrera already leaving the club and possibly Pogba to follow.