According to the latest reports, Ligue 1 champions Paris Saint Germain are looking to sign Arsenal midfielder Matteo Guendouzi in the summer transfer window. The young combative midfielder has looked mature beyond his years and with constant impressive displays, a move away from the Emirates could be on the cards.

Ever since Unai Emery has arrived as the manager of Arsenal football club in the summer and replaced the legendary manager Arsene Wenger, the Spaniard has done quite an admirable job in all honesty. Arsenal currently sits in fifth place on the Premier League table and is in the hunt for a top-four finish in order to play Champions League football next season. Emery has transformed Arsenal into a unit in his own and the most of his summer signings have paid off big time, but there are still some issues that need to be addressed. 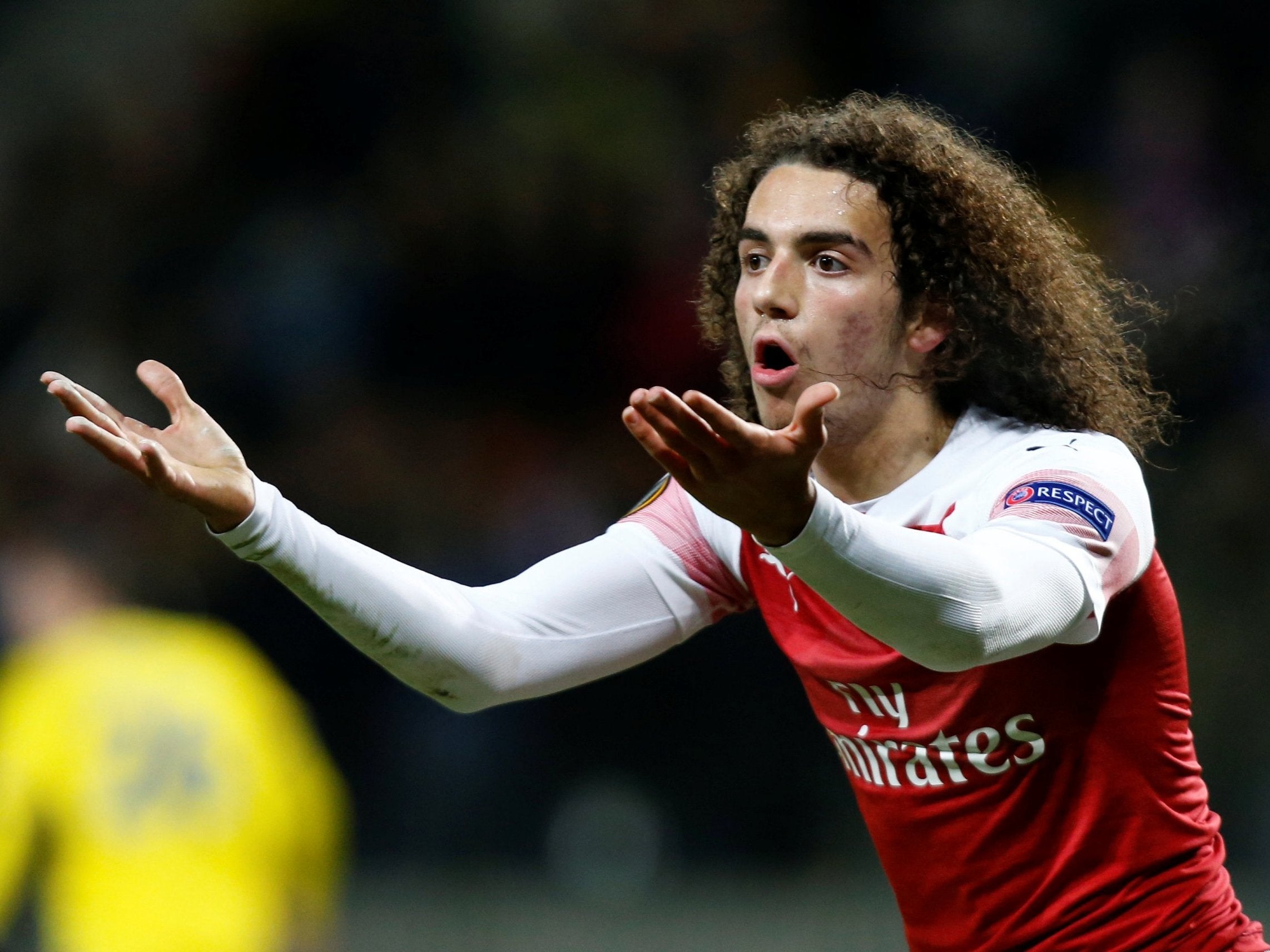 Star play-maker Mesut Ozil is still not in Emery’s plan for the future and the World Cup winner is set to leave the club in the summer as Arsenal cannot afford his staggering £350,000 a week wage rate without playing any football whatsoever. Even Welsh midfielder Aaron Ramsey is set to leave the North London side and join Serie A champions Juventus in the summer transfer window when his contract with Arsenal expires. However, getting rid of such key players’, who have been integral to Arsenal’s success in the recent past means that Emery has seen something extremely special from another midfield talent in the form of Matteo Guendouzi.

Guendouzi arrived at the Emirates Stadium in the summer of 2018 for a transfer fee of around £7m from French club Lorient in Ligue 2 but has gone on to cement his place as a regular for the club ever since. At just 19 years of age, Guendouzi has played with a big heart and showed maturity beyond his years in just over a spell of six months with Arsenal. The teenager superstar has already made 32 appearances in all competitions for Arsenal this term and has also won the heart of the Arsenal faithful. His combative displays and tenacious ability alongside Lucas Torreira form a platform for the rest of the team to express themselves more freely. 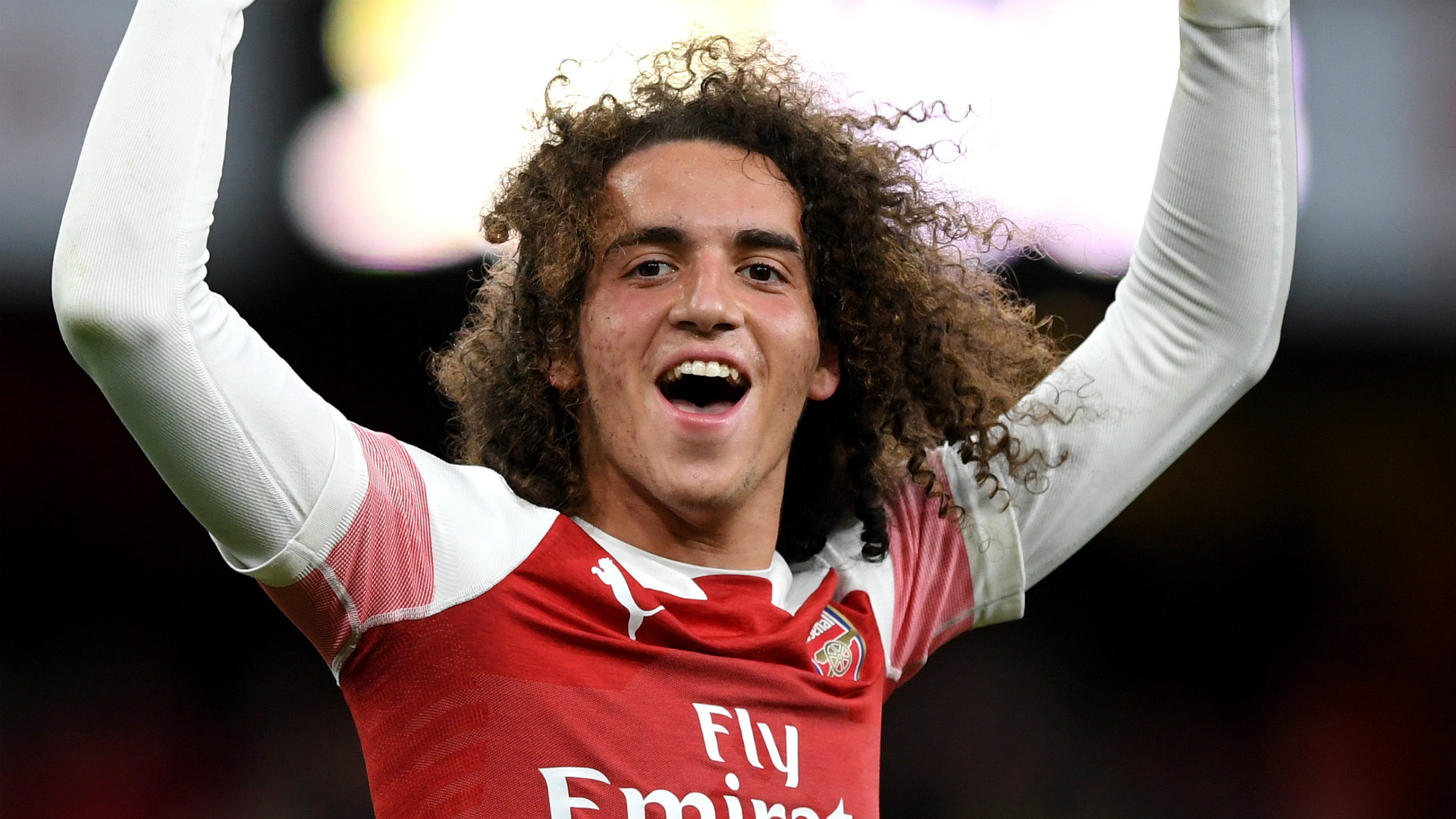 In fact, so impressive have been Guendouzi’s performances that his youth club is looking to make a bid for him in the summer. Guendouzi started off his junior career at the Parc Des Princes with Paris Saint Germain and the Ligue 1 giants want him to return to the French capital. PSG are contenders for the Champions League and with Adrien Rabiot on the verge of leaving for Barcelona, the Parisians are looking for a replacement and fellow Frenchman Guendouzi fits the bill.

Emery revealed that he would prefer to raise funds by the sale of Ozil in the summer and could cash in on Guendouzi as well. Arsenal has reportedly valued their prized midfielder at a transfer fee of around £60m, over nine times the fee that they purchased him for back in the summer.

Why Arsene Wenger Needs To Finally Move On From Arsenal This...