Top Liverpool target linked with Manchester United? The 24-year-old French international, Thomas Lemar might be on his way out of Atletico Madrid after just two seasons. Manchester United is strongly linked with the top Liverpool target who arrived at the Spanish Club from AS Monaco a couple of seasons ago in a deal worth £58m. After stellar seasons in the French Ligue 1 club, Lemar has been linked with almost every big club across Europe a couple of years ago but he chose to join the Spanish outfit to play in the La Liga back then.

Things are not the same from that day. He has struggled to find his feet in Atletico and registered only three goals and three assists in the previous campaign and his club finished 11 points below Champions Barcelona in that season.

This term he has been forced to be a substitute for most of the time and yet to score or register an assist in 24 appearances in all competitions for Diego Simeone’s side. He has three more years in his contract and won’t be cheap in the transfer market. Manchester United desperately wants him this summer to rebuild their attack. United’s represents met Lemar earlier last week and is hopeful to get his signature before anyone else. 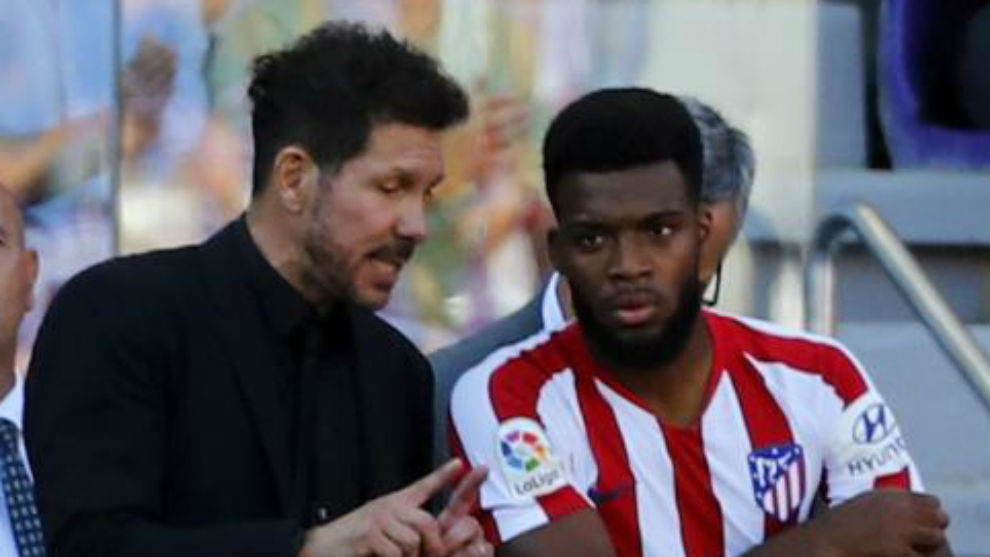 For AS Monaco, the stats were on different levels than they are for Atletico. At Monaco, he scored 22 times and made 33 assists in 127 games for them. After that Arsenal was the club that was heavily linked with them. Arsenal manager Arsene Wenger, who was in charge of them in that time expressed his desire to land the French winger at the Emirates saying, Lemar could be an ideal replacement for Alexis Sanchez.

Sanchez later joined Manchester United and currently plays for them. United signed Bruno Fernandes in the last winter transfer window who turned to be an instant hit at Old Trafford. Lemar can be the next big signing for Ole Gunnar Solskjær who is looking to boost the attack of Manchester United next season. 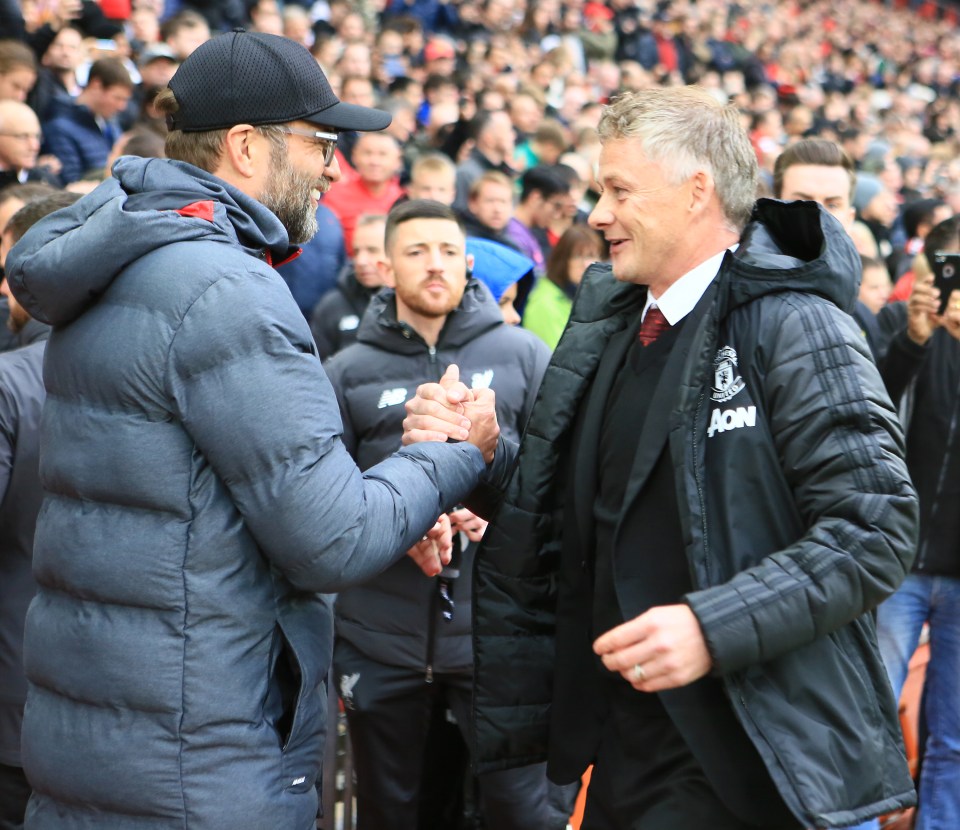 Manchester United have struggled to be a threat in recent times and struggling to challenge for trophies in recent times. Previous manager Jose Mourinho won them three titles in his first season in charge but since then there is no trophy at Old Trafford.

United failed to sign their top target in the last winter transfer window Erling Braut Haaland and are desperate to sign a winger. Lemar’s creativity on the wings, rather than both flanks on the pitch will certainly help any strikers that will lead the attack for them and his two-footed ability on the ball is also something very rare.

Youngster Daniel James has scored only once since August of last year. The Red Devils are also looking for a striker after they brought in Odion Ighalo on loan. Ighalo has been impressive for them so far and will be joining them permanently in summer. Ole Gunnar Solskjær’s side is currently sitting in fifth on the Premier League table with an eye for qualifying for the Champions League next season.