A toothless Tottenham felt the hit of the new-look Everton under Carlo Ancelloti. They were beaten 1-0 at their new stadium. The opening weekend clash met the demands of the type of game expected. Jose Mourinho’s Spurs played their dropping deep and counter-attacking football. However, they never managed to do the things required to win a game. Despite putting up good counters, they were unable to pave a way to the game.

Dominick Calvert-Lewin scored the only goal by a thumping header from a free-kick. The Toffees were also shining with debuts to new signings. James Rodriguez, Allan, and Doucoure did a fine job for their Italian boss. In between the sticks, Pickford had a wonderful day.

We look at the significant talking points of the game that led Jose frustrated with his boys starting the season with a defeat. 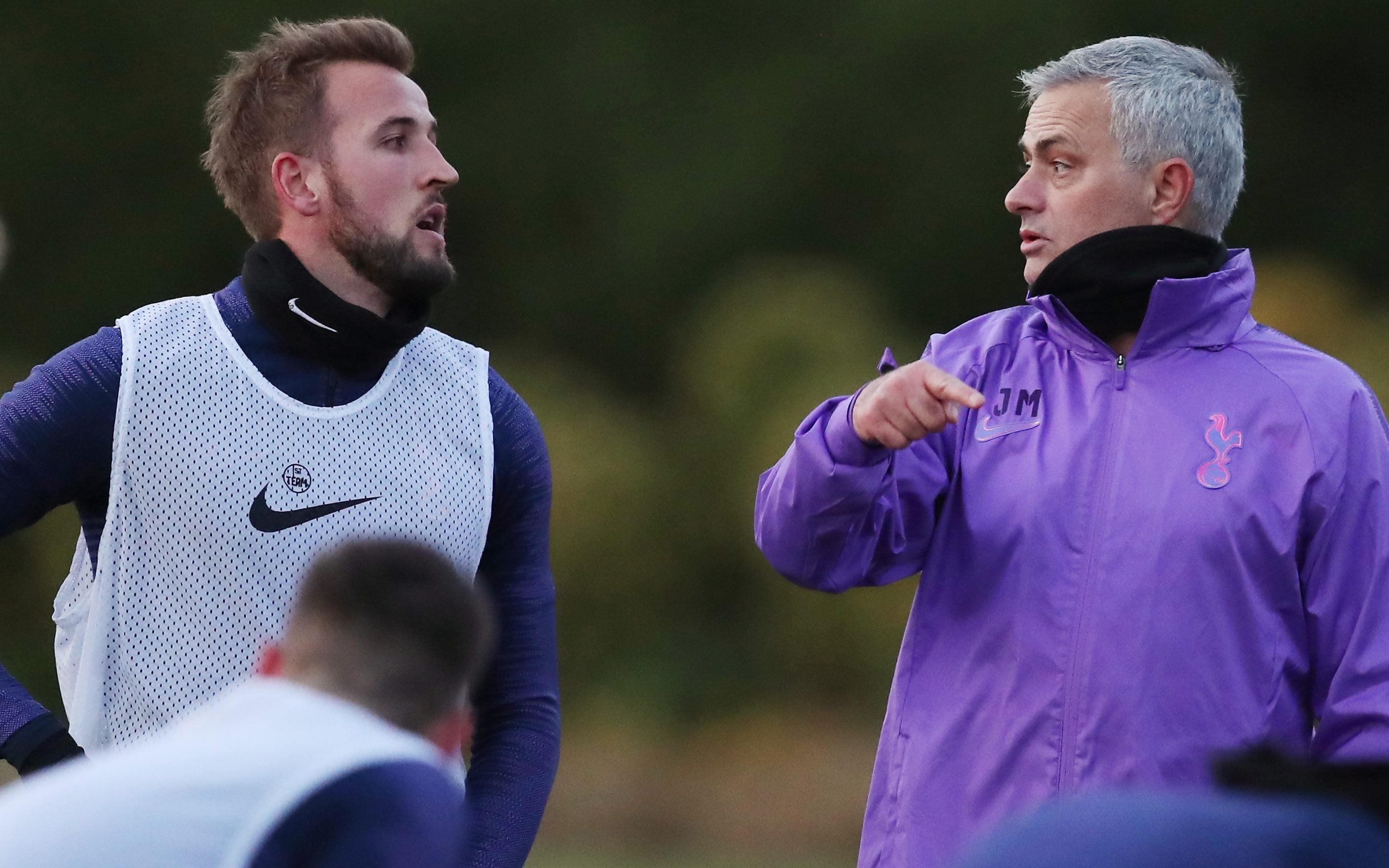 Mourinho is now known for his more defensive approach of play than the antics of his past. Though his playing style proved effective in certain games taking their last season’s fixture into consideration, it had been largely poor and lame. Those two things can’t be said for their performance today but they lacked the cutting edge to snap off Everton. The visitors were able to dominate possession and deliver chances for them and ultimately emerged victorious. Spurs never made a serious attempt to come back after going down.

While Hojbjerg played his full 90 minutes as a Spurs debutant after joining from Southampton in the summer, Mourinho struggled to pair him up with an ideal midfield partner. Harry Winks was substituted on the half-hour mark for Sissokho. The latter even played a right-back role, to cover Richarlison run but you won’t need him playing there, in later stages with Ndombele replacing debutant Matt Doherty. This shows everything is jumbled up in that area. The first thing for Jose to draft a proper game plan for every match he approaches. Otherwise, Spurs dream of the top four will vanish early in the campaign. 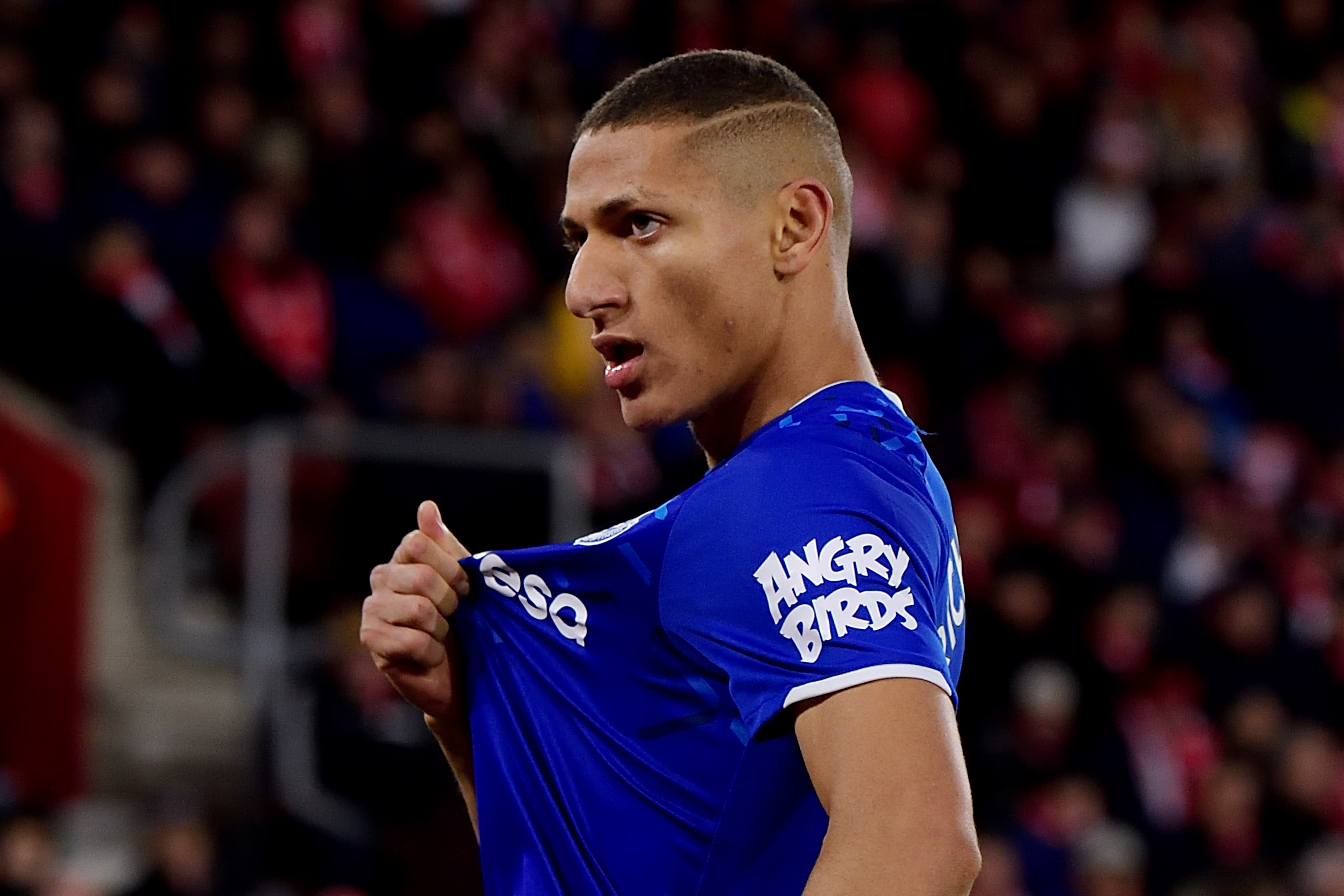 Although the Brazilian squandered three good chances to score, Richarlison was ever active to take on Matt Doherty and showed his skills and pace on that corridor. He got a golden opportunity in the first half by turning Lloris to score but missed horribly. The former Watford man continued to cause havoc with his attempts and challenging shots but didn’t get his reward at the end of the day. However, he completed ten dribbles in the game more than another player on the pitch. He was the ‘Man of the match’ too.

Unlike Tottenham, their opposition of the day looked a class apart with their duties. Three debutants in Allan, Doucoure and significantly James Rodriguez made full use of their role to shape up the three points for the Toffees. The Real Madrid star was relatively quiet but showed what he can do with his qualities. He created the most number of chances in the game with some of his tantalizing crosses caused an issue or two in the Spurs defence. Doucoure from relegated Watford was the next best midfielder on the pitch with an 84% passing success rate. While Allan from Napoli became a significant box to box player. This midfield will help the Evertonians to reach desired targets in the new campaign. 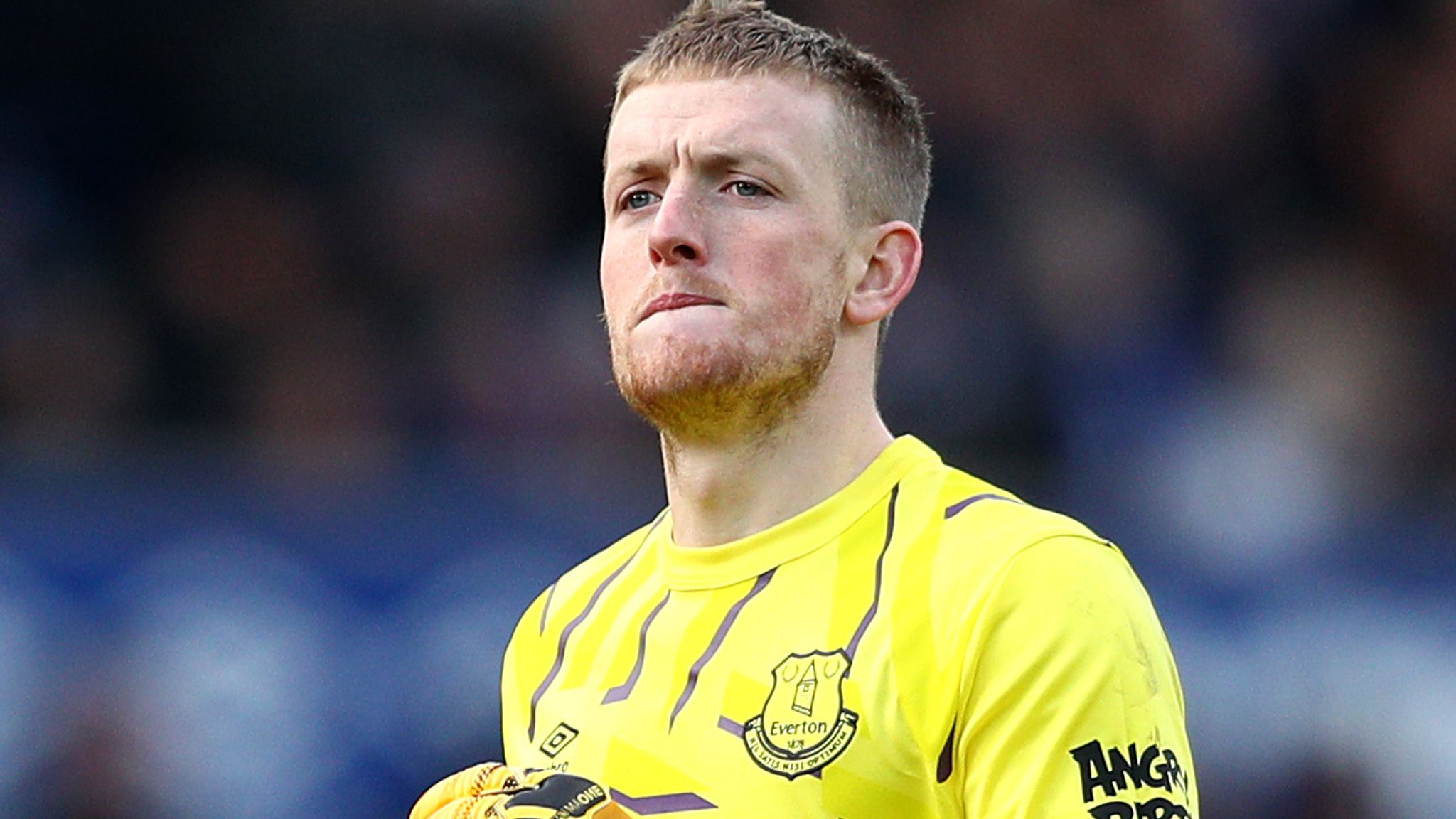 Everton’s fantastic win over Tottenham would not have come if Pickford hasn’t made those important saves in the first half. He firstly keeps out Dele Alli’s shot from a Spurs counter before keeping out Doherty side-foot volley deep into the half. If he becomes less error-prone between the sticks, his qualities of saving shots will get him higher.

For Spurs, they have a fiery attack. If they would have made a better communication in the final third Spurs would have gained at least a point out of the fixture. The trio of Son, Lucas and Kane were good with the English striker inches away to meet a searching cross from Son and unlucky not to get the South Korean’s pass after that. Mourinho has to do all in the upcoming games and in the Europa League qualifiers.

Wow! Chelsea Keen To Add World-Class Defender To Their Squad This...