Chelsea, Tottenham and Manchester City interested? The Wolverhampton Wanderers striker has had the best season of his career this term and top clubs in England are in the hunt for his signature in the summer. The 28-year-old Mexican striker has netted 22 times and created 10 assists in 42 appearances for Wolves in all competitions this season. He has been one of the reasons that Nuno Espirito Santo’s side are flying high in the Premier League and has also reached the last 16 in the Europa League.

The likes of Manchester City, Chelsea and Tottenham are looking for a striker next season. Jimenez, who has been a proven Premier League Star can be a handy option for all these clubs. Manchester City is looking for a replacement for Sergio Aguero who is now 33 and his current contract will be expired next summer.

City is not interested to give him an extension as they are already in the transfer market to search for his long term replacement. City midfielder Ilkay Gundogan has shown his eagerness in the Wolves striker saying Jimenez is good enough to play for Manchester City. 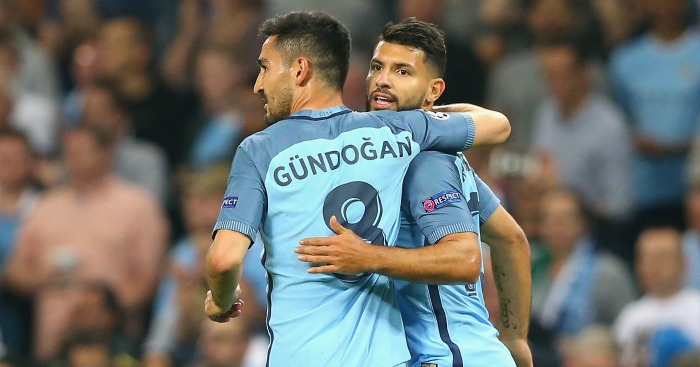 He told ESPN: “For a striker, he is so mobile, but also physically so good and talented technically on the ball. I can imagine him playing with us.”

“Maybe [he is] not on that level yet, but he reminds me a little bit of [Robert] Lewandowski because I have played with him. In terms of style, I think there is still a lot of potentials.”

‘It is so difficult to predict but I think [Jimenez] would get a chance in every single top-six team and there is a good possibility he could do well.” 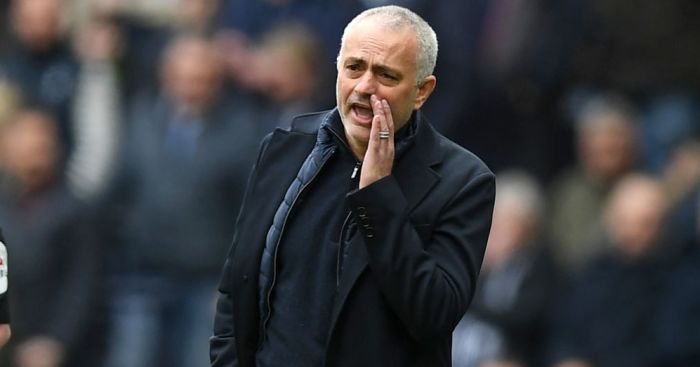 Tottenham boss Jose Mourinho is also interested, as he is looking to find a back up for Harry Kane. The 26-year-old Tottenham forward is expected to depart the club either this summer or in the next one. The England international will leave if Spurs cannot win anything. Kane missed the second half of this season because of injuries and Spurs struggled very much in his absence.

Mourinho is trying to lure away Jimenez from Wolves through the good links he has with his agent Jorge Mendes. However, Tottenham chairman Daniel Levy might not be interested to spend £50m for a player. The reason being that Jimenez might be expected to start on the bench most of the time.

Spurs have made a similar mistake already after signing Tanguy Ndombele already. The player has struggled to get regular starts under Jose Mourinho. Jimenez insists that he is very much happy at his current club. He further added that he will be staying despite Wolves not qualify for the Champions League.

“One is always open to everything, but I have a contract until 2023,” he told ESPN Mexico. 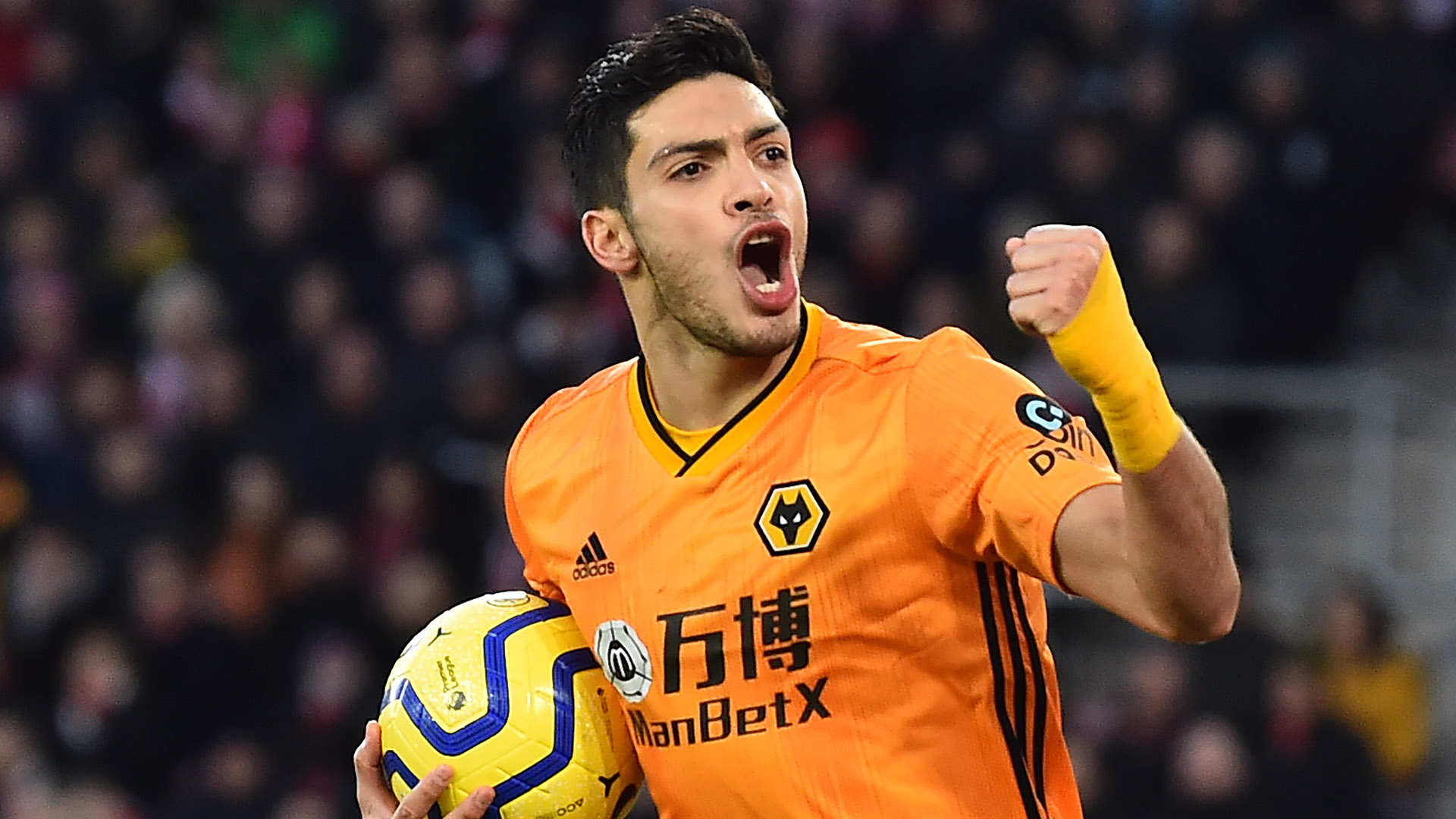 “It is not [the case] that we have to qualify for the Champions League in order to stay.”

“I am good [here], happy with Wolves, doing important things – me as well as the whole team.”

Will The Move Happen?

The attacker has been linked with a host of top clubs across England. Chelsea was one of the teams that were considering signing him. The west Londoners need more quality strikers. The Olivier Giroud situation has not been resolved yet. Willian and Pedro could also be leaving in the summer.

Frank Lampard is in need of more quality up front. Due to this, he could consider bringing Jimenez to the Bridge this summer. If the move happens, it will be a huge boost for the Londoners.