According to the latest reports, Tottenham Hotspur is leading the race to sign Fulham left-back Ryan Sessegnon in the upcoming summer transfer window. The North London giants are set to beat rivals Manchester United, Liverpool and even Paris Saint-Germain in the hunt for the 19-year-old wonder kid.

Mauricio Pochettino has done such an incredible job ever since taking charge of Tottenham Hotspur back in 2014. The Argentine has transformed the London club into a team that can compete in the Champions League and even pushes for silverware in the near future. With the budget that Pochettino has had, it’s tremendous that he has worked his magic with Spurs but now the 47-year-old needs to add trophies to the clubs cabinet in order to be recognized as one of the greatest managers in football. 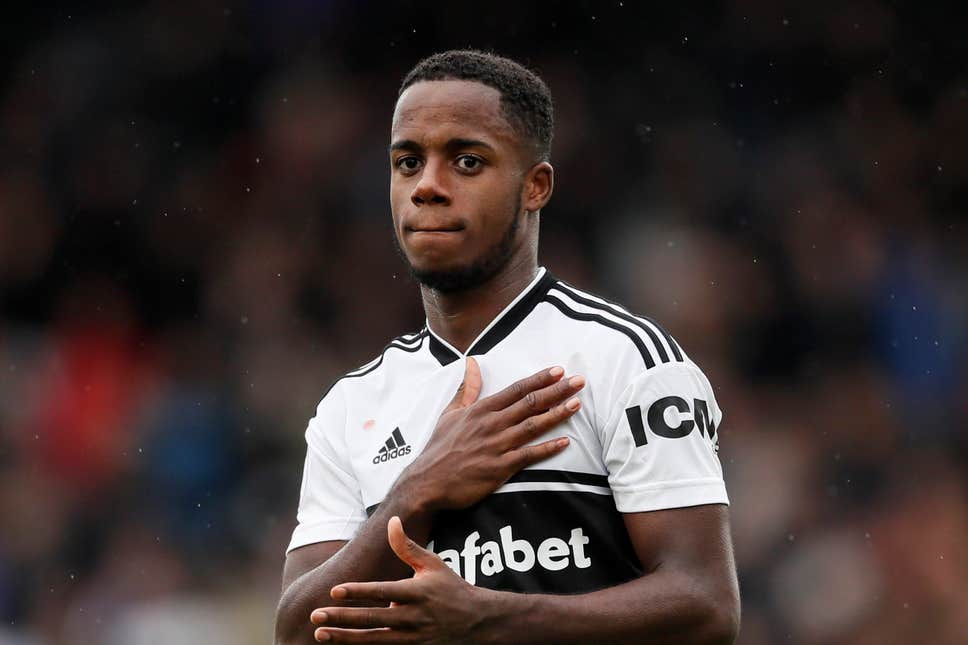 Tottenham is currently in fourth place on the Premier League table and has slipped up over the last few months but still are in contention to finish inside the top 4 at the end of the season. Spurs also haven’t made a single signing over the summer and even in the winter transfer window but it seems like they will have to spend some money in the upcoming summer transfer window. With the inauguration of the Tottenham Hotspur Stadium last week, Spurs will have to bring in reinforcements to be considered a big club.

One player that could be up for grabs in the summer is Fulham superstar Ryan Sessegnon. The Englishman still has one year left on his contract with Fulham but with the London club already relegated, they may have to sell the 18-year-old defender. There are plenty of suitors that are keeping tabs on the talented star Sessegnon but Tottenham Hotspur seems to be winning the race at the moment.  The teenager played a massive role in Fulham’s promotion into the Premier League as he scored 16 times and grabbed eight assists in the Championship last season. However, in the Premier League, Sessegnon managed only two goals and six assists but still caught the eye of many clubs with his potential and scope to improve. 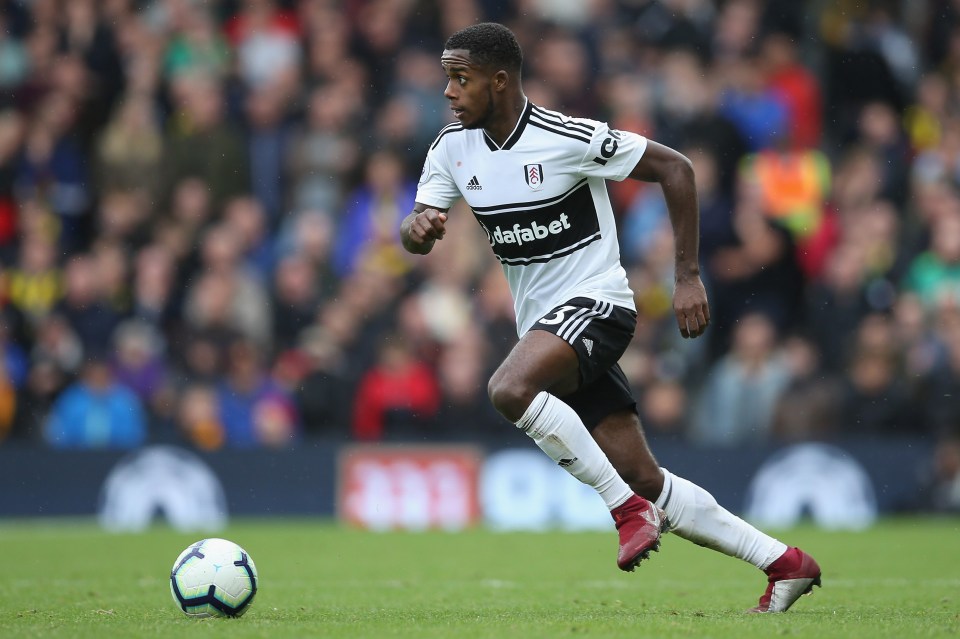 The teenage star is quite versatile and other than slotting into the left-back zone, Sessegnon can also operate as a winger on the left-hand side of the pitch. With talent and skill in his locker as well, Sessegnon is quite quick and able to cover ground quickly. It is reported that Fulham is keen on selling Sessegnon this summer to raise some funds rather than lose him on a free transfer next season. Fulham is valuing their prized asset at a transfer fee of around £50m at the moment.

Liverpool is also looking to sign Sessegnon as a replacement for Alberto Moreno at Anfield and Ole Gunnar Solskjaer’s Manchester United also want a backup defender for Englishman Luke Shaw. Ligue 1 champions PSG and Bundesliga giants Borussia Dortmund are also monitoring the situation of Sessegnon, who is considered one of the finest young prospects in England. However, reports claim that Tottenham is first in the line of the long queue.