NXT’s inclusion in this year’s Survivor Series has been the saving grace to an otherwise stale gimmick pay-per-view. The crossover angle that has been buzzing between WWE’s main roster brands (Note: For the sake of this article Raw and SmackDown will be referred to as the main roster) and NXT has been something that fans have been crying for years as it opens the doors to many possible dream matches that we thought we would never get. The result of this invasion can be also seen in the ratings of the shows.

In the recent episode of Raw, NXT superstars interrupted multiple matches on the show to show their dominance on the WWE Universe. The creative head behind the Yellow brand, Triple H himself was at the helm of things and is trying to put his brand on the same level as Raw and SmackDown. 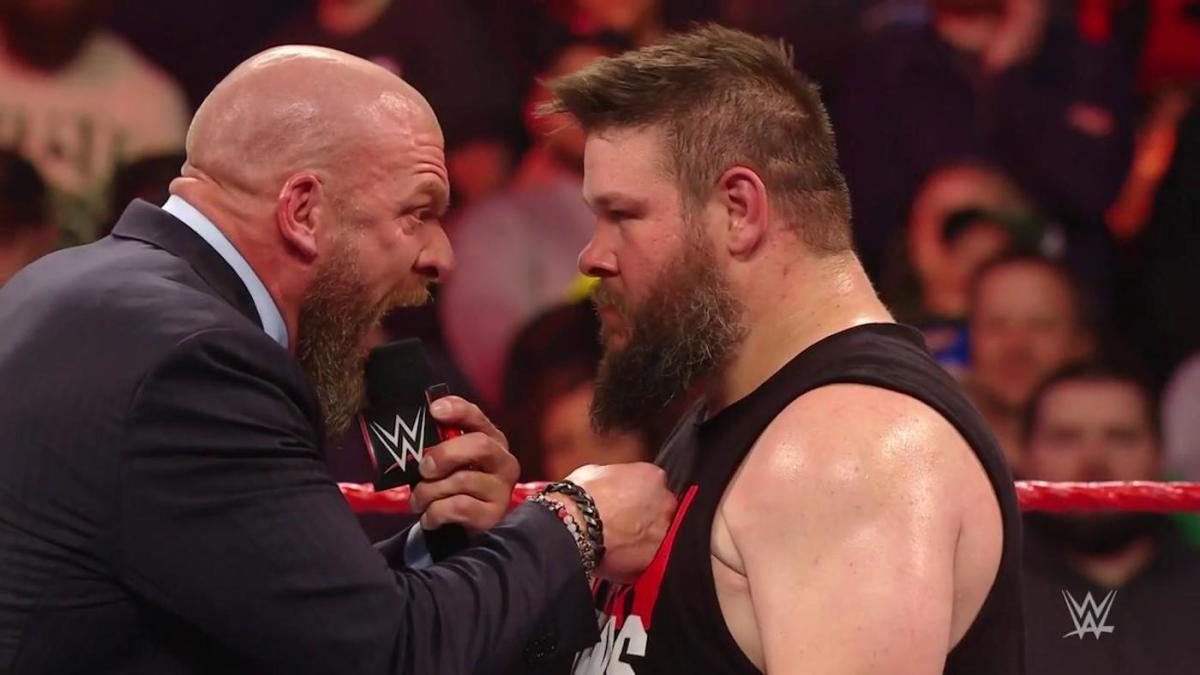 Some of the big matches that they ruined were Seth Rollins vs Andrade, Drew McIntyre vs Kevin Owens, and The Viking Raiders vs Randy Orton and Ricochet. Even NXT women’s champion Shayna Bazler along with Jessamyn Duke and Marina Shafir showed up to attack IIconincs after their match against Charlotte Flair and Raw Women’s champion, Becky Lynch.

Towards the end of the show, Triple H laid down the challenge to Raw and SmackDown to invade NXT at Full Sail University this Wednesday ahead of Survivor Series.

He said: “Let me tell you how this is gonna work in six days. This was just the beginning, this is the beginning of the end because, in six days at Survivor Series, we will finish this and show the world that NXT is the A brand of the WWE and until then, this Wednesday night, it is an open door. Bring everything you got. RAW, SmackDown, bring it all, I am gonna leave the doors wide open for you.”

The doors are WIDE OPEN for ya this Wednesday. ? pic.twitter.com/7VXRWyXoQ2

Casual fans might not see NXT at the same level as the other two shows, because it was a “developmental” brand for quite some time now, so writers had done a great job in establishing it as a dominant brand. NXT Champion, Adam Cole even got a pinfall victory over Daniel Bryan.

WWE has been building up the pay-per-view as Raw vs SmackDown vs NXT, but the rivalry feels more like the Main roster vs NXT as it is difficult to buy the fact that main roster’s stars care about brand supremacy. Till last month, they were part of different brands and were crossing each other’s shows without any issue. But, suddenly they care about bragging rights. 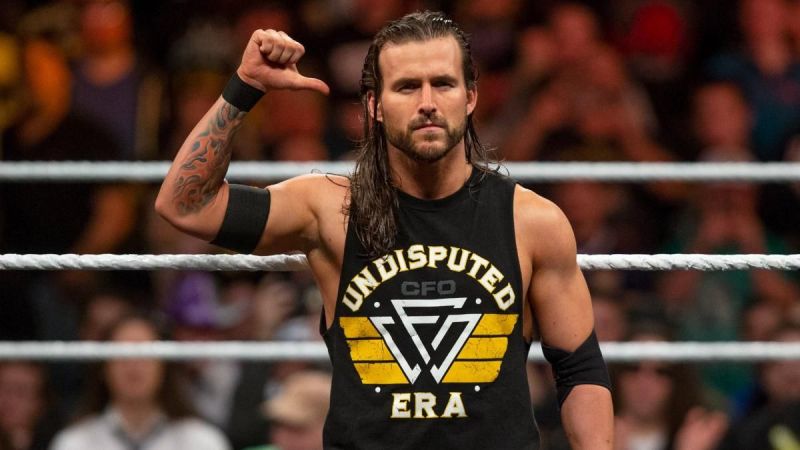 There is a big plot hole with NXT as well. A night before Survivor Series, the NXT roster is going to go on a war against each other at NXT TakeOver. Many of the wrestlers, who were going to team up on Sunday to prove their brand is the A-show in WWE, will be looking to tear each other apart on Saturday.

So, the writers are expecting a lot from the fans to just forget about all that rivalry just for an evening, because by next Wednesday everyone will forget about Survivor Series and they are again going to start fighting each other. But, as a showcase pay-per-view, Survivor Series 2019 is going to be a memorable one.