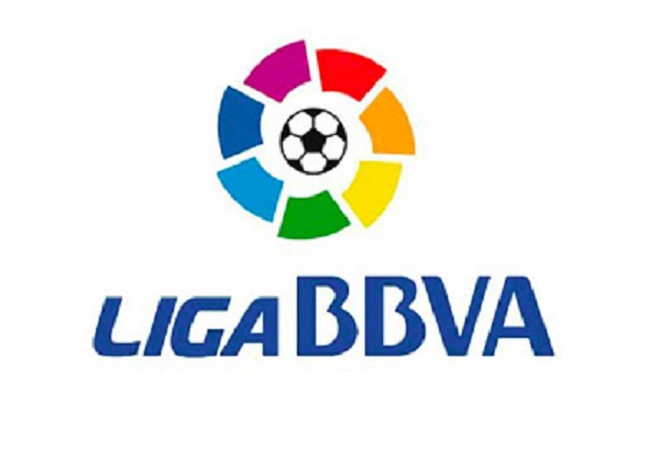 It is a huge day, as La Liga opened their first office in New Delhi, India. This would be a huge boost for not just the development of Indian football, but increasing the overall reach of the game as well, on a worldwide level, though the Asian sub-continent. There have already been some big tournament with celebrities across the globe happening in our country in recent times and this will just add to that as well.

Some of the world’s best players attacking play in Spain, including the likes of Lionel Messi, Cristiano Ronaldo, Neymar, Suarez, Iniesta and others.

This major move will change the outlook of people towards the game in the years to come and might add a bit more importance to football, in a country obsessed with cricket.

Times are slowly changing various aspects of the game are evolving with time and this is the perfect time for such a big step to be taken in the Indian subcontinent, with tournaments like the Indian Super League and Premier Futsal being played, with some big names and legends being part of the sides involved.

The game is heading in the right direction in our country at present and what difference can it actually make will be seen in the upcoming days.

Here are how the Indian footballing fans reacted to this news on Twitter, as they expressed their joy through some of their Tweets:

Can’t hold my excitement to watch LaLiga in India. The Best Together. #NamasteLaLiga https://t.co/ilcojtDtPd pic.twitter.com/lHoJHvl8Bc

MNS supremo Raj Thackeray sent out a Tweet as well, which read as:

#NamasteLaLiga football was never easy in India on international platform,but million passionate footballers in India aspire to move ahead