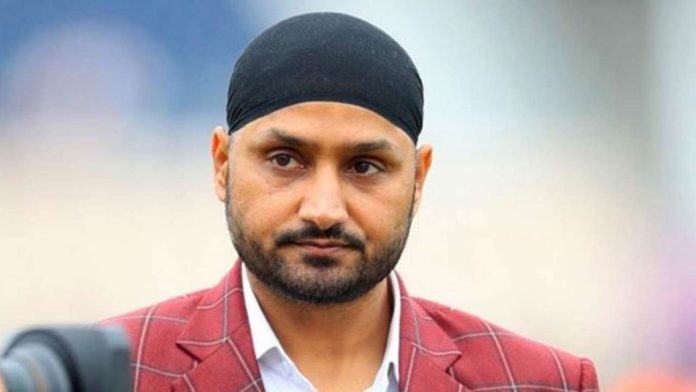 Former Indian cricketer, Harbhajan Singh is known for his savage comments and tweets on debatable cricket topics. His Twitter handle, ‘Harbhajan Turbunator’ has 10.8 million followers. Usually, his views are widely accepted by cricket fans. But today, the spinner posted a tweet regarding the Covid vaccines which he is being heavily trolled.

What Was The Tweet That Harbhajan Singh Sent Out?

At 9:54, Harbhajan Singh tweeted about the Covid vaccines which are in the final phase of testing. The Tweet said,

Do we seriously need a vaccine?”

Currently, the Tweet has over 33.4k likes and has been retweeted 2.5k times. What he wanted to convey through the tweet was that none of the vaccines which are in the final phase of testing has 100% accuracy. Thus, even after being injected, a person cannot be guaranteed to be completely safe from Coronavirus. Also, India’s average recovery rate is nearly equal to the accuracy of these vaccines. Hence, he questioned the need to take such vaccines.

The Problem With The Tweet And Why The CSK Star Was Being Trolled?

Harbhajan’s Tweet is actually scientifically wrong and misleading. A vaccine’s accuracy does not apply to the total population. It applies to the percentage that doesn’t recover from the disease thus increasing the average recovery rate. Harbhajan Singh has probably understood the facts wrong.

Maybe Harbhajan didn’t intend to spread wrong information through his tweet but Twitterati has grilled the spinner for being so careless. “The tweet is not scientifically correct and may cause panic” is what most of the people think about the tweet.

Some of the trolls are hilarious indeed. One person said, “Only 1 batsman has died on the cricket pitch. Do we seriously need a helmet, kidney guard, shin guard, chest guard etc..?”.

Another person wrote, “Now we know why Dhoni preferred Joginder Sharma over you”

However, some people have also agreed to Harbhajan’s thoughts. One person tried to prove the point using the USA’s recent stats. He wrote, “I would not completely write this off. From a recent Ipsos survey. “52% of the respondents from India ‘strongly’ or ‘somewhat’ agreed with the statement ‘The chance of getting of COVID-19 is so low that a vaccine is not necessary.’ The U.S. was the next highest at 31%.”

When Scientists from the entire world were working so hard to find the vaccine of Covid-19, Pfizer and Moderna gave us a glimmer of hope. They became the first companies to reach the third phase of testing. 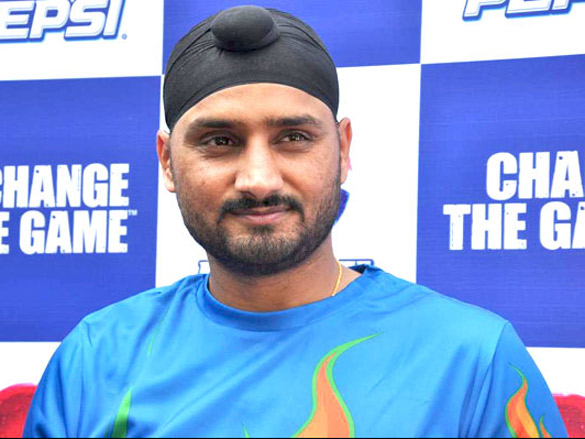 What Next For The World Amid This Pandemic?

In the meantime, the UK became the first country to authorize a Covid-19 vaccine on Wednesday, marking a pivotal moment in the global fight against coronavirus. The Pfizer/BioNTech vaccine has been granted emergency authorization by British authorities, and the first doses are expected to be rolled out from early next week according to reports of News 18.

In this pandemic situation, one of the things that need to be prevented the most is the spread of fake news. If famous celebrities like Harbhajan Singh start spreading fake news, there is a high chance that many of his fans might be influenced by that. Due to this factually incorrect information, if a fraction of the population denies taking the vaccine, the consequences could be severe. It is now to see whether the spinner deletes his Tweet or continues to showcase his ignorance.

Mohammad Siraj Was Referred To As ‘Brown Dog’ And ‘Big Monkey’...