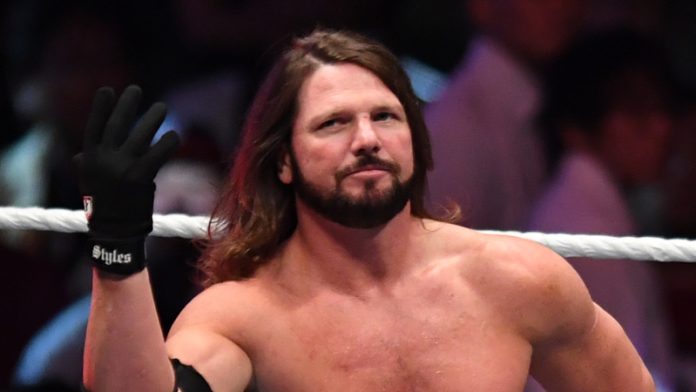 We have not even fully recovered from Super ShowDown’s debacle and Elimination Chamber is already upon us. The event will take place on March 8, 2020, at the Wells Fargo Center, Philadelphia and will be the tenth event under the ‘Elimination Chamber’ banner. WWE Elimination Chamber has always been a pay-per-view that fans look forward to every year. Due to its sheer structure and incredible spots, the show always generates enough excitement to justify its position as a standalone pay-per-view.

It will be the last big show before WrestleMania 36, so WWE has a last chance to do something big before the attention shifts to the show of the shows.

The company is going all out with the show as, despite the time constraints, they are trying to their best to produce an above par card. WWE announced two new matches for the show on this week’s Raw which could prove to be of major consequence moving forward.

On last night’s show, Street Profits defeated the team of Seth Rollins and Murphy for the Raw Tag team championship to win their first gold on the red brand. Street Profits had previously challenged the champions on Super ShowDown for the title, but they felt short there. So, despite losing cleanly, they got their rematch on Raw for some reason and this time they made most of their opportunity.

Now, even though WWE had previously announced that there are no rematch clauses in their promotion anymore, Rollins and Murphy will get an opportunity to get their belts back at Elimination Chamber in a tag match.

Why can’t they have had Street Profits win some #1 contender match on Raw yesterday and then challenge Rollins and Murphy at Elimination Chambers for the title? That would have made more sense.

Another match that was added to the pay-per-view was a no disqualification match between AJ Styles and Aleister Black.

Styles was scheduled to face Black on Raw, but by WWE logic he was allowed to make booking decisions and send Karl Anderson and Luke Gallows ahead of him to wrestle Black first.

Black quickly defeated Anderson and got a DQ victory over Gallows. After that, both of them along with Styles attacked Black to weaken him before his match Styles which the latter won quite convincingly.

So, to Black’s match at Elimination Chamber more difficult for him against Styles, WWE has added the ‘no disqualification’ stipulation. Now The OC can beat down Black during the match on Sunday without any consequence and WWE can then justify Black losing on the show. They need to make Styles look strong ahead of his potential match against The prestigious Tuwaiq Trophy winner, The Undertaker at WrestleMania 36. 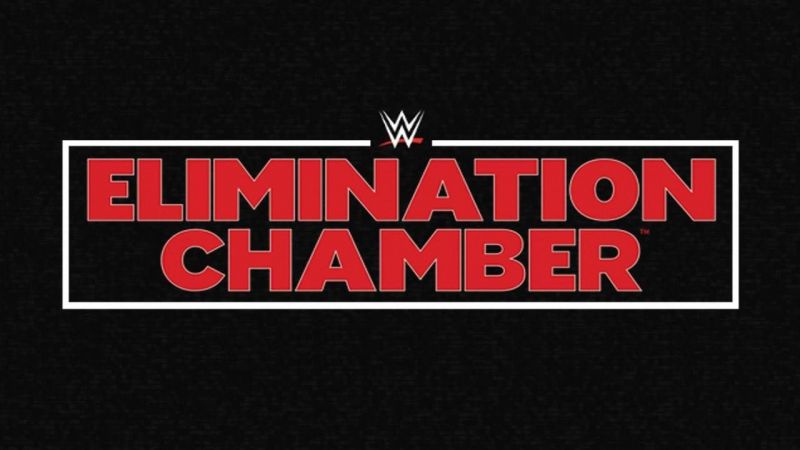 Other matches that have been added on the Elimination Chamber’s card so far are:

* Elimination Chamber match for the WWE SmackDown Tag Team Championship- The team of Miz and John Morrison (c) vs. The New Day vs. The Usos vs. Heavy Machinery vs. Lucha House Party vs.  the team of Dolph Ziggler and Robert Roode

Triple H Has Zero Interest In Fighting For Team NXT At...