According to the latest reports, Premier League giants Manchester United have identified Leicester City’s star defender Harry Maguire as their top transfer target in the summer transfer window. The England international has been putting in some stellar performances and his situation is being monitored by a few top clubs in the European continent.

Manchester United had quite a torrid start to the new season when Portuguese manager Jose Mourinho was in charge of the club at the start of the season. The 56-year-old was keen on bringing in a top class central defender in the summer but failed to do so as the transfer board did not back him. Therefore, Mourinho instilled a very defensive philosophy into the club as he took out his frustrations on the team. He created a very toxic atmosphere at Old Trafford by not allowing players to express themselves and the United faithful were far from content with their team’s performances. With dire football and no conviction, the writing was on the wall for Mourinho and fierce rivals Liverpool hammered the final nail in the coffin for the ‘Special One’ after a 3-1 humiliation at Anfield. 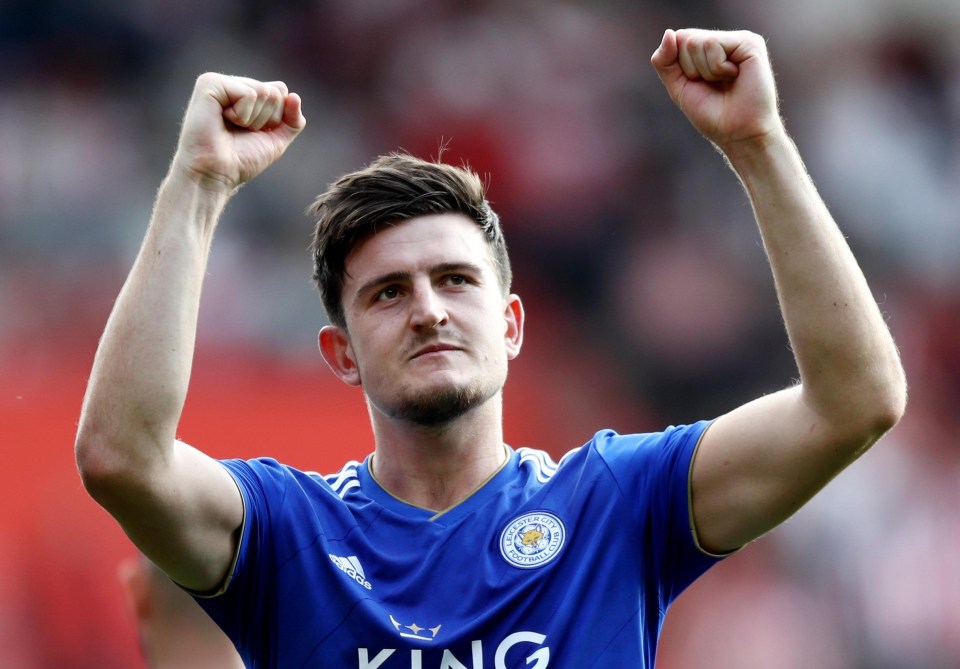 Mourinho was sacked by the Red Devils after just a few days and the club turned towards a familiar face in the form of Ole Gunnar Solskjaer to stabilize the ship at least until the end of the season. However, the Norwegian has exceeded expectations and put himself as the prime candidate to take up the job on a permanent basis. The baby faced assassin has won 14 out of his first 19 games in charge and has helped United into the quarter-finals of the Champions League.

The English giants completed a dramatic comeback against Ligue 1 side Paris Saint Germain after overturning a 2-0 deficit to win 3-1 at the Parc Des Princes and progress through to the next round of the elite competition. United are also in the hunt for a Champions League spot as they are currently just a point ahead of Arsenal (though the Gunners have a game in hand), something that looked unlikely under Mourinho’s reign. 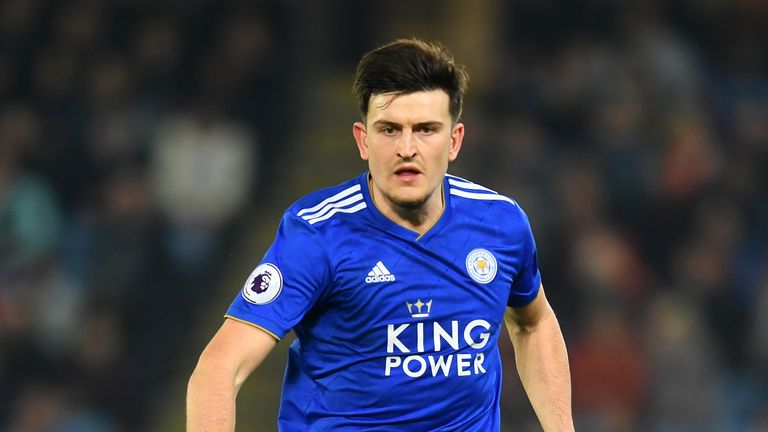 With Solskjaer set to become permanent manager of the club from next season onwards, the Red Devils are prepared to offer him a few star players to work with. Manchester United vice-chairman Ed Woodward now wants defensive reinforcements at the club and they have identified Harry Maguire as the top target in the summer.

The Leicester City defender has been absolutely brilliant at the back for the Foxes over the past two seasons. His commanding nature and ability to play football from the back is a trait that almost every club wants in their defenders. However, if United want to sign Maguire in the upcoming transfer window he will not come for a cheap price as Leicester City value him to be around £65m. The 26-year-old has also gone on to become a mainstay in England’s national side as he continues to grow in stature as a player. Maguire will surely improve Manchester United’s back-line if he does arrive at Old Trafford this summer.