The 37 year old star Goalkeeper of Porto, Iker Casillas has suffered a heart attack in his club’s training session with his club today. Casillas was taken to the hospital as soon as possible. Recently, the club management of Porto released an official statement about the incident. According to that statement, Iker Casillas is stable now.

It was just another training session of Porto in the morning. However, in between the training sessions, the former Goalkeeper of Real Madrid, Iker Casillas, had an acute attack of myocardial infarction. In an official statement released by the club management in Porto, “Iker Casillas suffered an acute myocardial infarction during morning practice this Wednesday at the PortoGaia Sports Formation and Training Centre in Olival. The work session was promptly interrupted so that assistance could be given to the FC Porto goalkeeper, who is at the moment at the CUP Porto Hospital. Casillas is fine, stable and with his cardiac problem resolved.” 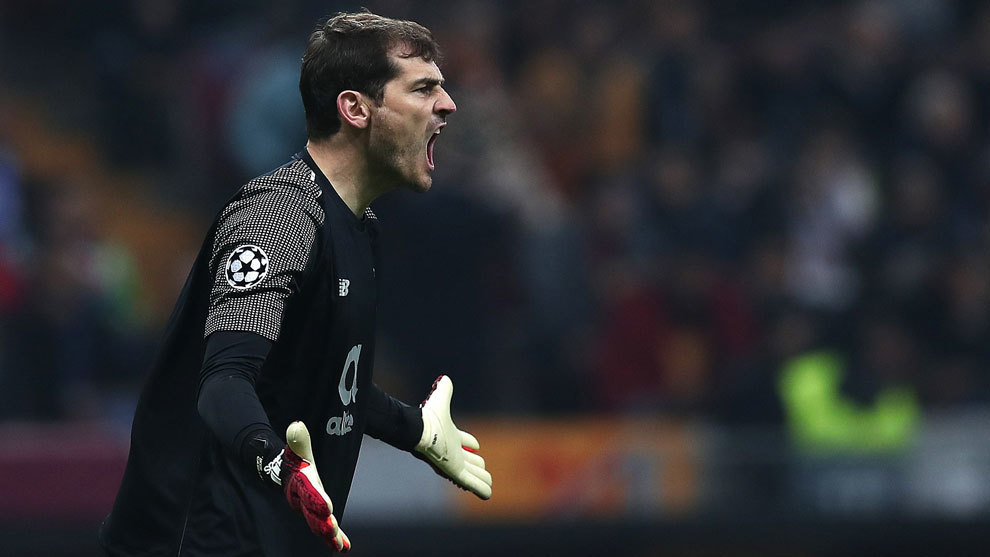 After this attack, the season might be over for Iker Casillas as he needs to rest. Porto are fighting to win the title of the Portuguese League with Benfica. Benfica are still two points ahead of Porto with only three matches left in the season. Iker Casillas might not be able to physically help his team on the pitch, but his mental support will always be there for his teammates.

The former club of Iker Casillas in which he spent most of the times in his career also wished for a speedy recovery from this attack. Iker Casillas was a legendary figure at Real Madrid. The gesture was expected from the Spanish side. In an official statement of Real Madrid it has been said: “Iker Casillas has taught us throughout his professional career to overcome the most incredible challenges to enhance the glory of our club. It has taught us that giving up does not fit into our philosophy of life and has shown us countless times that being stronger the harder the challenge is, the way to achieve victory. Real Madrid CF and Real Madrid want to see their eternal captain recover as soon as possible and send him all the courage of the world.”

Porto were having a dream run in the Champions League too. The Portuguese side reached the quarter final stage of the Champions League this season. This is certainly a huge achievement for the Portuguese side. The importance of Iker Casillas in the lineup at Porto is unexplainable. The wishes for the speedy recovery of former star Real Madrid goalkeeper Iker Casillas have been coming from all over the world. Iker Casillas’ former teammate at Real Madrid, Sergio Ramos tweeted to stay beside him during the crisis.

Other Goalkeepers also joined in to wish him a speedy recovery from this heart attack. The former Liverpool Goallkeeper, Karius and current Goalkeeper of Real Madrid, Thibaut Courtois have tried to stay beside their idol in this situation. Star tennis player Rafael Nadal also wished for the same on his Twitter handle.