Liverpool football club confirmed on their official website that English forward Daniel Sturridge and Spanish left-back Alberto Moreno will be leaving the club this summer’s transfer window. The pair are set to leave the club following their contracts which will expire soon and manager Jurgen Klopp has addressed the issue and spoken of his gratitude towards the two departing players.

The Merseyside club enjoyed an extremely fruitful campaign this season as they added a Champions League trophy to their trophy cabinet back at Anfield. It was the sixth time that Liverpool has tasted continental success in their illustrious history of the club. However, the end of the season will mean that some players will be offloaded and not given contract extensions for new faces to arrive at the club.

The Latest Update On The Future Of These Liverpool Stars

Daniel Sturridge and Alberto Moreno are two of those players that will be heading for the exit door at Anfield. Their German boss has only positive words for the two of them. 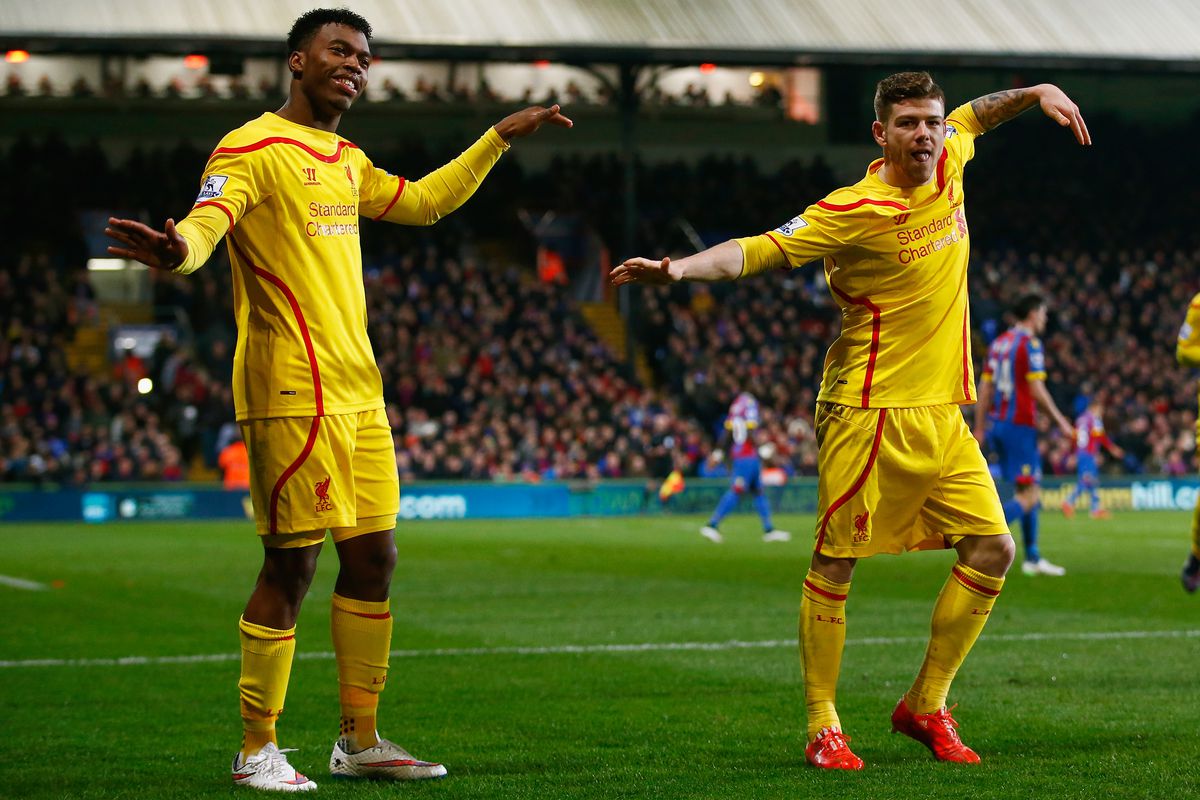 Sturridge arrived at Liverpool from Chelsea back in 2013 and proved himself to be one of the finest finishers in the English league, as he netted 67 times in 160 appearances for the Reds. On the other hand, Moreno arrived from Spanish club Sevilla and has gone on to make 141 appearances for the recent Champions League winners. Both players had contributed to the best of their abilities, though it was time to part ways for the best outcome for all parties.

While speaking to Liverpool FC.com in a recent interview post the news was out and expressing what he felt about the whole matter, the 52-year-old could only thank Moreno and Sturridge for their service at the club and went on to praise them for their service to the club. He talked about how they helped him establish himself as part of the team during his early days at Anfield and the fact that they were right there at that point too to support him.

They were an integral part of the squad back then when Klopp had come into the club and helped the German boss out, which is why he felt that they had done something big for the cause, which eventually resulted in positive results at the Merseyside outfit. Every member of the team contributes in their own way is an ideology that the Kop boss believes and this is once again a pure example of that philosophy, which has led the Reds to their recent success.

#LFC thank @DanielSturridge and @lfc18alberto for their outstanding contributions to the club ?

Everyone wishes Daniel and Alberto all the very best for their futures. They will always be a part of the #LFC Family ❤️https://t.co/OH5oeNw4rR

What Next For The Reds And What Did Jurgen Klopp Further Say?

Klopp went on to add further comments on Moreno and explained, “Alberto is a person whose personality is reflected in how he plays. Full of life, full of energy, always positive. An unbelievable character that is always willing to give all of himself for the team. I know this season and the end of the last, maybe the minutes on the pitch he would have wanted and deserved were not there. But his contribution did not diminish. How he was in training kept the entire group on their toes. Albie is world-class. I know he will be back in the Spain national team in the not too distant future.”

He also stated that Sturridge was one of the best finishers that he has ever seen, “Daniel has earned the right to be considered a modern-day Liverpool great. I would think. He came to the club while we were trying to rebuild and re-establish ourselves. Some of the goals he has scored for Liverpool were so, so, so important. He is one of the best finishers I have ever seen in my life. He scores goals you think could and should not be possible. Again, like many players in my squad, Daniel has had to be patient. He contributed when asked during games. But even this season he has played a vital role.”

Well, neither player was really part of the playing eleven or a regular in the squad in the previous campaign. Liverpool had bought the right players under the guidance of the former Borussia Dortmund manager.

Can Liverpool Do Without These Players And Which Replacements Are Coming In?

With some new players coming in, there is now barely going to be any chance for them to play regularly for the Reds. Hence it becomes important that they leave when they have a chance now. They should join a club where they can revive their career and make things happen for themselves. Due to this, Klopp is also happy for them and has wished them “good luck” for their future endeavours. 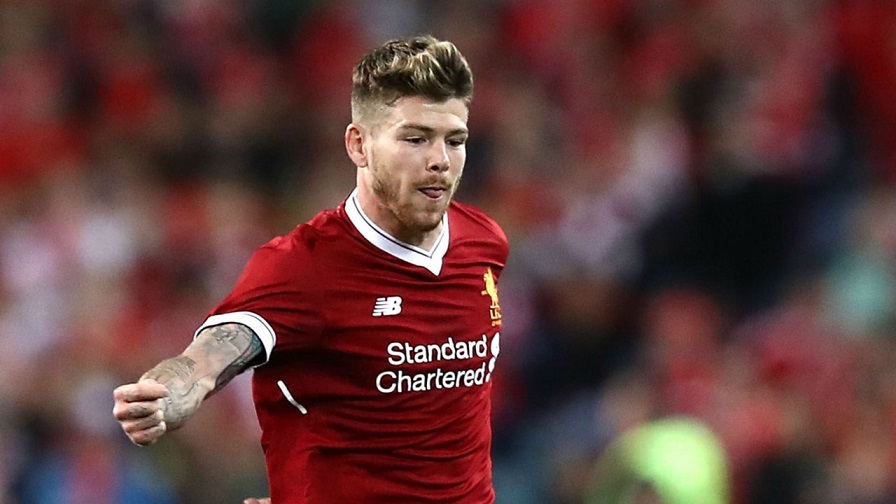 They are still wanted by a host of clubs across Europe. If they make the right choice, they can really do well for themselves in the “twilight” of their career now. Sturridge has the skills and the finish to win more accolades to his name. Moreno may not be the best defender around, but can still contribute in an attack-minded role.

Teams like Arsenal have wanted the former England international. While the Spanish left-back has been on the radar of the La Liga champions Barcelona. They may look to bring him in. Free transfers are not always the best option. That is, as long as the clubs are happily signing these stars, who are the fans to complain. Hopefully, these deals do work out in the days to come.