According to the latest reports, Serie A outfit Inter Milan have been given a massive boost in the pursuit of signing Manchester United forward Romelu Lukaku after the Belgian was left out of the squad during a preseason game. Lukaku has been linked with a move away from Old Trafford this summer and after not featuring for Manchester United in the preseason, he looks set to make a move away from the English side.

The Red Devils went through quite a painful season last term as they finished in sixth place on the table with not a lot of positives to show for. Jose Mourinho was in charge of the club at the start of the season but things did not go well for the 56-year-old Portuguese manager after he instilled a very defensive philosophy into the club. The United fans did not take too kindly with Mourinho’s approach and with no results to back up the dire performances; the writing was on the wall for the ‘Special One’. Jose Mourinho was sacked by United back in December and the club turned to a familiar face in the form of Ole Gunnar Solskjaer to handle the reigns at least until the end of the season. 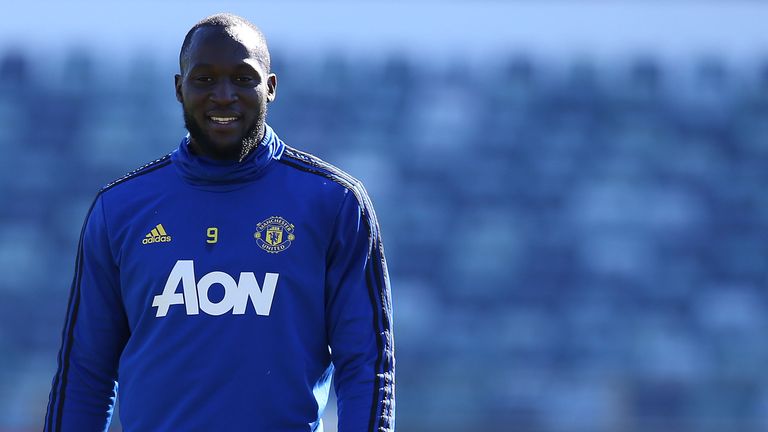 The 46-year-old Norwegian made an immediate impact and exceeded expectations at the helm as he guided United through to the quarter-finals of the Champions League in dramatic style by eliminating Ligue 1 giants Paris Saint-Germain in the process. The 20 time League champions also strung together a bunch of positive performances in the English top-flight and a came close to achieving a top-four berth.

Solskjaer was then handed a three-year contract to become permanent manager of Manchester United but after signing his new deal, results did not go the desired way. United was dumped out of the Champions League by Barcelona and suffered a few humiliating defeats towards the back end of the season. This indicated that there is plenty of work for Solskjaer this summer transfer window as he decides on which players to keep and sell. 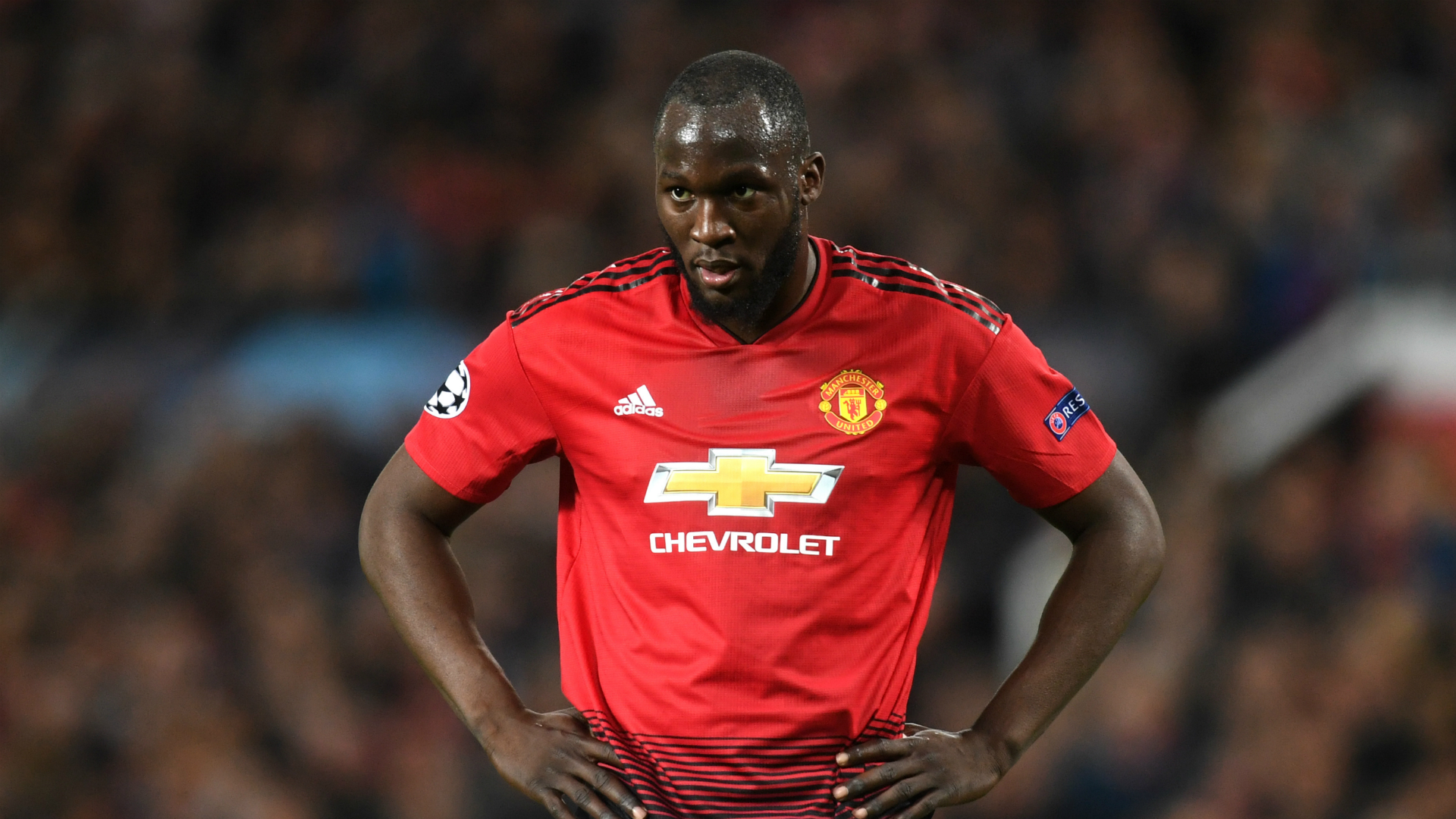 However, the fate of Romelu Lukaku has probably been decided as the 26-year-old striker was left out of Solskjaer’s squad for the preseason games against Leeds and Inter Milan in Australia. Lukaku has never really managed to make an impression on the United faithful ever since making the move from Merseyside club Everton to Old Trafford in a £75mdeal two seasons ago. Despite the Belgian striker has been scoring goals on a regular basis he has had his fair share of misses as well and has not managed to impress Solskjaer.

Lukaku has admitted that he wants to work with former Chelsea boss Antonio Conte and labeled the Italian, as the best coach in the world. This would have sparked any transfer speculation once again, that he could make the move to the San Siro in the summer transfer window itself. Inter Milan are prepared to meet Manchester United’s £75m valuations of Lukaku this summer to land him in Italy.

West Ham United Eyeing To Make A Move For This Former...