USA coach Jill Ellis fielded his side with an attacking formation of 4-3-3. On the other hand, the coach of the Netherlands, Sarina Weigman came with a slightly defensive 4-2-3-1 formation. Sherida Spitse and Jackie Groenen played as two defensive midfielders to destroy the attacking fluidity of the USA.

How The USA Team Performed Against The Netherlands To Win The Fourth FIFA Women’s World Cup Title?

The hype was all over the highest goalscorer of the USA, Alex Morgan who scored six goals so far in this tournament. However, the defensive unit of the Netherlands was able to keep her quiet in the Final. 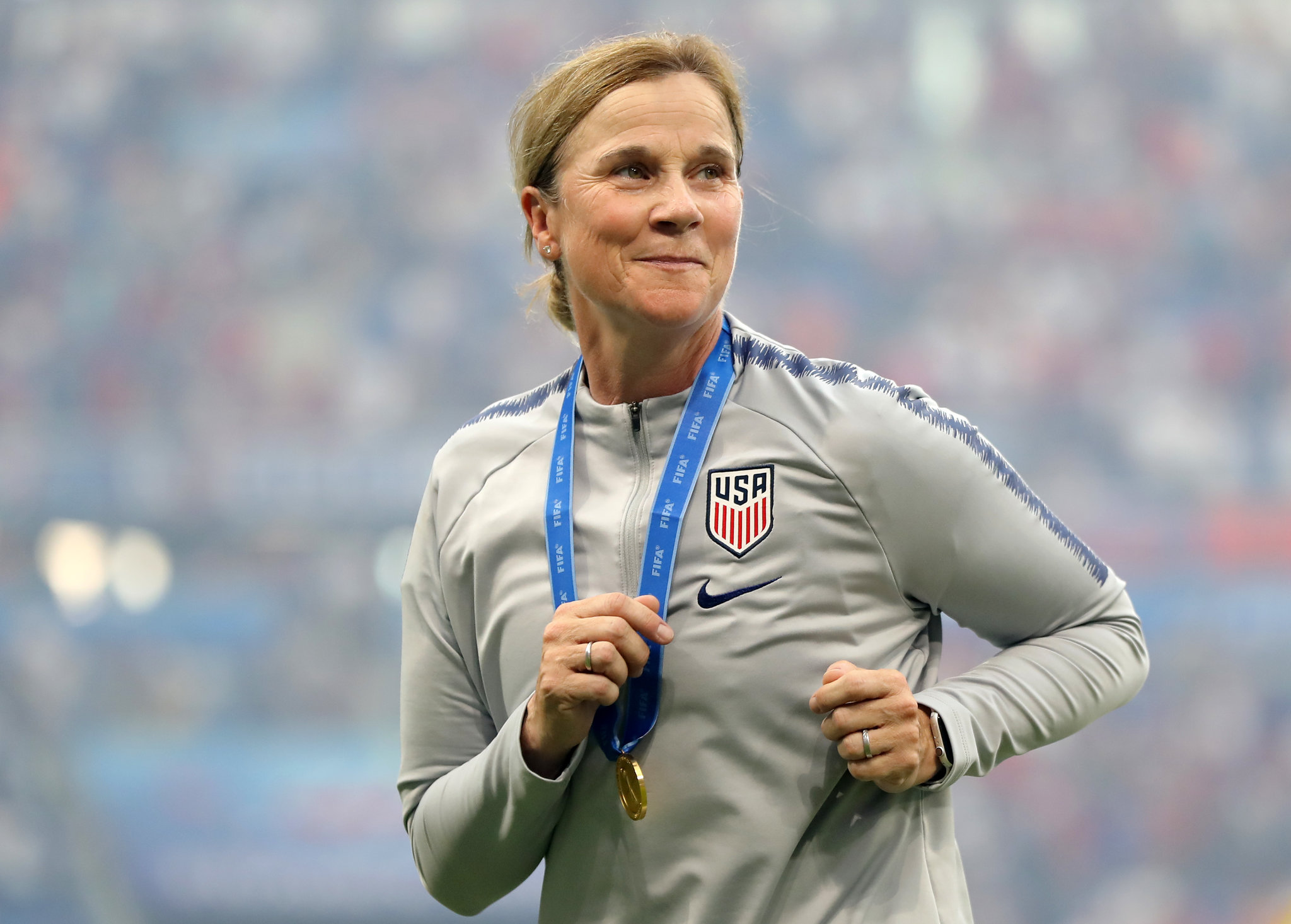 The Story Of The Game And How Things Happened?

The USA was awarded a penalty after the video review. The veteran player and the captain of the USA, Megan Rapinoe converted the penalty successfully to give the lead to her side. Rose Lavelle’s solo effort helped the USA to double their lead in this match at the 69th minute. This goal almost ended all the hope of the Dutch side to make a comeback in the match. 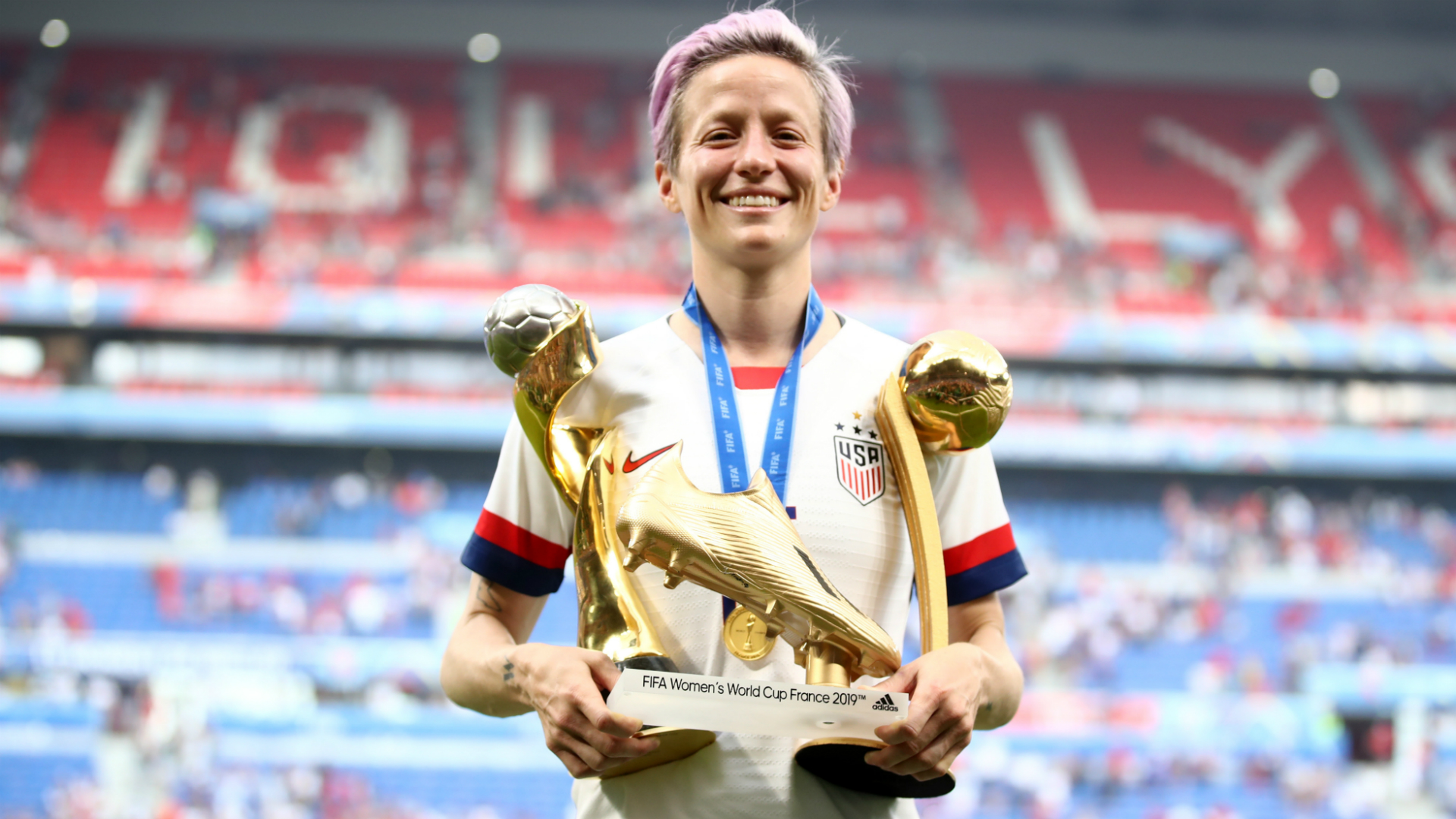 Megan Rapinoe was subbed off at the 79th minute. She got a standing ovation from the crowd because of her brilliant performance throughout the tournament. Megan Rapinoe became the joint highest goalscorer of the tournament. That was along with her teammate Alex Morgan. Both of them scored six goals in the tournament. The Netherlands tried to make a comeback in the match. But the defensive unit of the USA National side stayed strong till the end of the 90 minutes.

The match ended with a scoreline of 2-0 in favour of the USA at Parc Olympique Lyonnais. It was the second consecutive time for the US to lift the Women’s World Cup. That was after their triumph in the last edition. They played well throughout the whole tournament. No team were able to match their consistency. So, we can say this USA side to be the deserved Champions of the Women’s World Cup 2019.

Rapinoe won the Golden Boot and the Golden Ball for her contribution to her team’s success in the tournament and it was a well-deserved win. 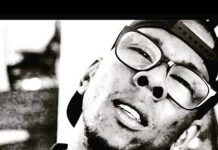