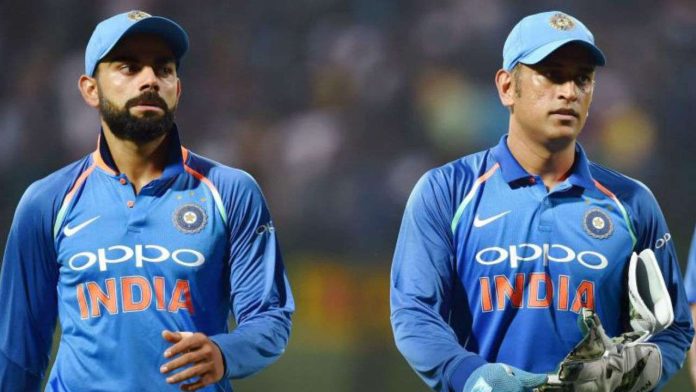 The Virat Kohli Trolls- There was a reason why the DRS was often referred to as the “Dhoni Review System” by the Indian cricket fans during Mahendra Singh Dhoni’s tenure as team India’s wicket-keeper. During the third T20 match of the series between India and Australia, the Indian cricket fans got another reason to miss their beloved former captain.

The Indian fans watching the match currently from the stands are probably wishing that Dhoni was present to handle this situation. Maybe that’s why some people have started tweeting “Dhoni hota to bacha leta”(translation: This wouldn’t have happened if Dhoni was there)

The Difference Between Virat Kohli And MS Dhoni?

Youngster Thangarasu Natarajan was handed the 11th over by captain Kohli with the expectation of dismissing Glenn Maxwell. Well, he didn’t manage to take in form Maxwell’s wicket, but he had most efficiently plumbed Australian wicketkeeper, Mathew Wade.

That’s where the story begins. It was a clear leg-before-wicket but the umpire missed it. Fair enough, umpires do make mistakes. But that is why teams have been given the option to review their decision. In the footage, even the fans could clearly see that Wade’s dismissal was most certain. But the people who should have noticed it, that is, skipper Virat Kohli and Wicket Keeper KL Rahul, didn’t do so in time.

The Indians were too late to review. Right call was made at the end

Future Kohli came to tell him to go for the review but it was a bit too late. pic.twitter.com/5rObysyzvS

Catch , Stumping , late review, No ball …… where is the Discipline guys #AUSvIND

No ball and late review will cost match today

Too Late To Take A Review; Bad Call?

Finally, after a long delay, Kohli took the review but the umpire referred the decision, only to find out that it was too late to challenge the decision. What was even more frustrating for the Indian fans was that a few moments later, the giant screen clearly showed that had the review been taken on time, Wade would have been sent back to the pavilion. It was three reds and the batsman was plumb in front. Mathew Wade went on to make 80 in 53 balls which might prove to be very costly for the Indians.

It is not the first time that the Indian skipper has messed up the DRS review. Even in the second T20 match, Virat Kohli took a poor review and wasted it. And today, KL Rahul and Virat Kohli were too late in their decision making.

Meanwhile, many known cricket faces have given their opinions on this incident. Jimmy Neesham sarcastically tweeted, “How good! Batter misses a leg-stump half volley. Bowler doesn’t appeal. Keeper turns down the review. Big screen dude plays the replay too early. Umpire accepts the review until the batter complains. 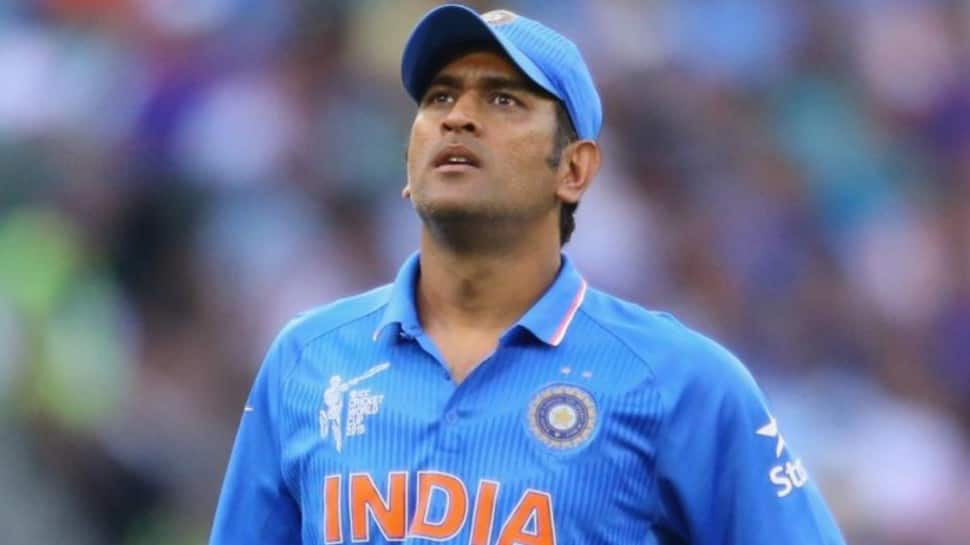 The Story That Was Trending And What Did The Experts Say?

That’s gotta be the most mistakes made in a 20-second window in all cricket 😂” Expert cricket commentator and analyst Harsha Bhogle Tweeted, “ The referral against Wade raises an interesting question. If the big screen shows the replay within the time allotted for the referral, can you disallow the referral? In this case, we need to see the timer but the question is valid”

Mahendra Singh Dhoni was an expert at taking reviews. Under his captaincy, team India was rarely wrong with the reviews it took. That is why the fans have trended #dhoni on Twitter.

As it stood at the end of the innings, Australia made 185/5 in 20 overs.  Coming on to chase, India have not had a decent start till now as opener KL Rahul was dismissed for a duck by Glenn Maxwell.

Hardik Pandya Was Asked If He Would Stay Back In Australia;...