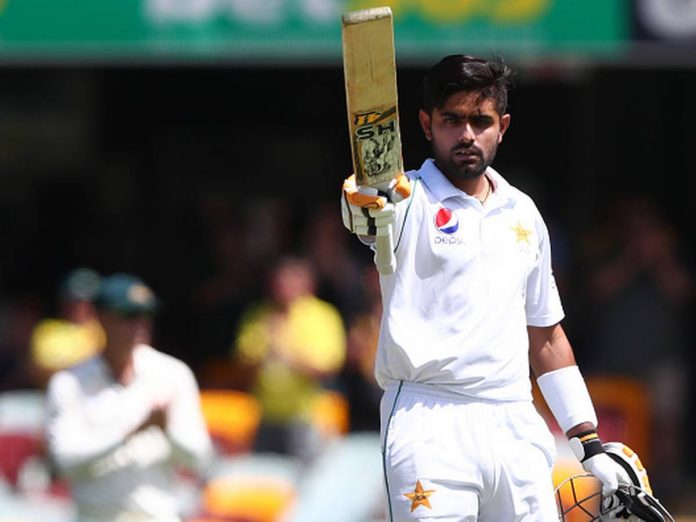 After a successful T20 series win, Pakistan is putting up a dominating performance against Zimbabwe in the test series as well. Pakistan skipper Babar Azam is in charge of his first away Test in his career but surprisingly he made an awful record for himself. Zimbabwe named a 16-player squad for their two-Test series against Pakistan with five uncapped stars in the group. Luke Jongwe, Richard Ngarava, Roy Kaia, Milton Shumba, and Tanaka Chivanga have all been given their maiden Test call-ups.

Zimbabwe won the toss and elected to bat, handing debuts to seamer Richard Ngarava, and middle-order batsmen Roy Kaia and Milton Shumba. Zimbabwe struggled again with the bat and managed to score 176 on day one in the first Test at Harare. Shaheen Afridi was the pick of the Pakistani bowlers, taking 4-43 in 15.1 overs Hasan Ali also picked up four wickets.

Roy Caira was their highest scorer who made 48. Pakistan ended day 1 strongly and made 103 without any loss of wickets. Openers Abid Ali and Imran Butt were unbeaten on 56 and 43 respectively. On the second day, Abid only managed to score four more runs to his tally and got out for 60. Azhar Ali made 36 thereafter. Pakistan raced along at more than three runs an over while Donald Tiripano got himself on a hat-trick at one point.

What a field placement, What a captaincy 🔥 BABAR AZAM gone for a golden duck for the first time in his test career ! pic.twitter.com/U3tEouezhZ

Babar Azam comes out to bat in the 64th over but was at the non-striker’s end. In the 66th over, Babar got his strike but lasted only a ball. Babar, in his first away Test as captain, fell to the most transparent of traps. Mid-on was brought up close as Tiripano bowled straight, inducing a drive which went to Roy Kaia, positioned there for that purpose only. Imran Butt went out nine runs short of his century and Pakistan put up 231 for the loss of four wickets.

What Babar Azam Said Speaking To The Media Ahead Of Pakistan’s Two-Match Test Series Against Zimbabwe?

Skipper in all formats for Pakistan, Babar Azam says he has total control over team selections. After some recent rumours on him saying he is a powerless captain. The current number 1 ODI batsman frequently faces accusations of being a captain without authority and recently former skipper Shoaib Malik in tweets claimed that Babar was not taking independent decisions. The 26-year-old said he looks after all the matters related to the team. 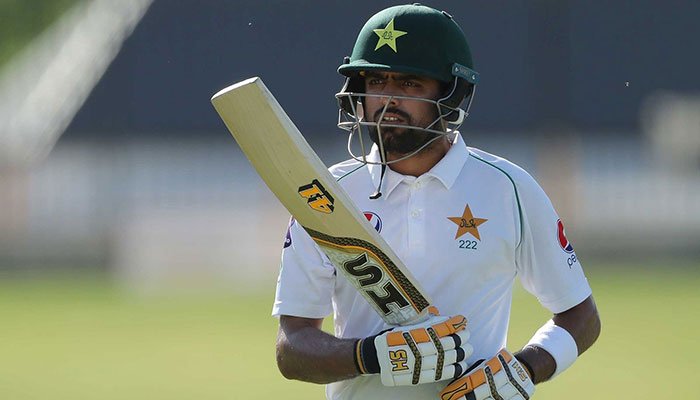 “The impression that I have nothing in my hands should end now. Everyone can see on the field that I look after all the matters related to the team.”

“I am the captain and I know my role. Everyone has their own way of thinking and opinion. Pakistan’s Test batting is strong. Fawad Alam and Azhar Ali have experienced batters. I play according to the team’s situation and do not play selfishly. Everyone gives an opinion and I do not pay heed to that.”