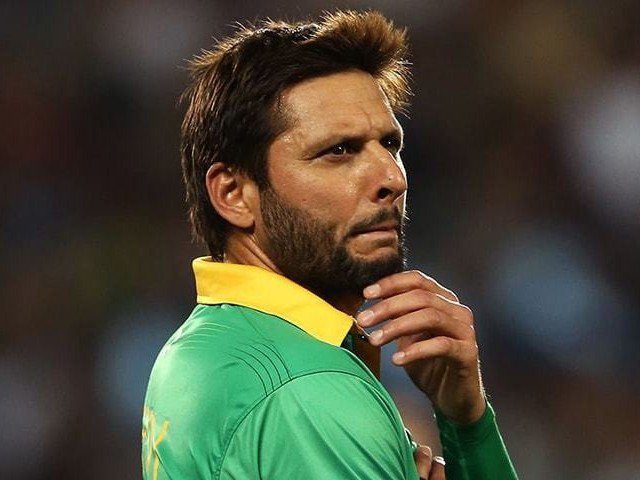 Pakistan Super League (PSL) has begun after a long gap and the organizers will surely not like one incident that happened on the first day itself. One dog has entered the field during the match. The players are in a bio bubble. It was very much astonishing to see a dog inside that bubble. The dog has been there in the field for one minute. The play has been temporarily stopped at that point in time. After that drama, the game has resumed again.

Imad Wasim has just come to crease after the dismissal of Iftikhar Ahmed. During the temporary stoppage of play, the concentration of the batsmen affects much rather than the bowlers. However, the batsmen have lost any wicket in the next over after the beginning of the game.

The Video Of The PSL That Went Viral

Multan Sultans’ batsmen have not been able to get a good opening partnership. Maqsood has given the first breakthrough to Karachi Kings inside the powerplay. He has taken the important wicket of Lyth. After that, the captain of Multan Sultans, Masood has gone back to the pavilion. Rossouw has also been run out by Karachi Kings.

With the wicket of Zeeshan Ashraf, Karachi Kings have taken the full control of the match. Bopara and Khushdil have tried to form a partnership between themselves in the middle. Bopara has scored 40 runs in that match. Sohail Tanvir’s quickfire knock of 25 runs has helped Multan Sultans to reach a competitive total.

After coming to bat, Karachi Kings have lost their first wicket quickly. The wicket of Sharjeel Khan has given the hope to Multan Sultans to make a comeback in the match. Alex Hales has gone back to pavilion after a short partnership between him and Babar Azam. Shahid Afridi has taken the wicket of Iftikhar Ahmed to stay in the match. Babar Azam has gone back to the pavilion after scoring 65 runs. 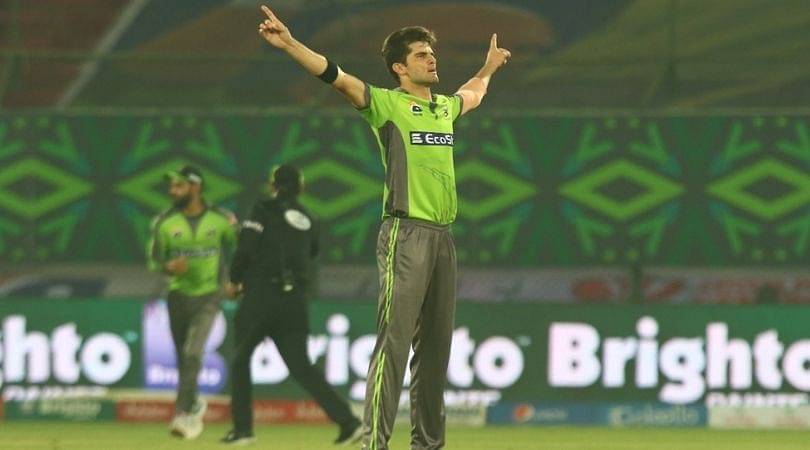 The Game Between The Multan Sultans Vs Karachi Kings

Tanvir has taken the major wicket to keep Multan Sultans in the match. After that, there has been a collapse in the batting lineup of Karachi Kings. Chadwick Walton, Rutherford, Parnell and Amir have not been able to stay in the crease for a long period of time. Imad Wasim has been there on the other side. In the last ball, Imad Wasim has hit a boundary to take the match into super over.

Adam Zampa Makes A Stunning Claim About Virat Kohli Ahead Of...