MS Dhoni is the most-successful Indian captain so far. He has won a T20 World Cup and a 50-over World Cup, along with many other trophies along the way. His career has been an overall success, with the former Indian skipper having a long list of accolades to his name. He was a goalkeeper, who got converted into a wicket-keeper when he was quite young. However, since his transition, he has done quite well for himself and has been known for his power-hitting.

Despite the personal accolades that he has to his name, the Chennai Super Kings skipper has not really been known for his batting technicalities. He has, in a way, invented his own style of batting. Some of the shots that he has innovated include the world-famous “helicopter shot” now. 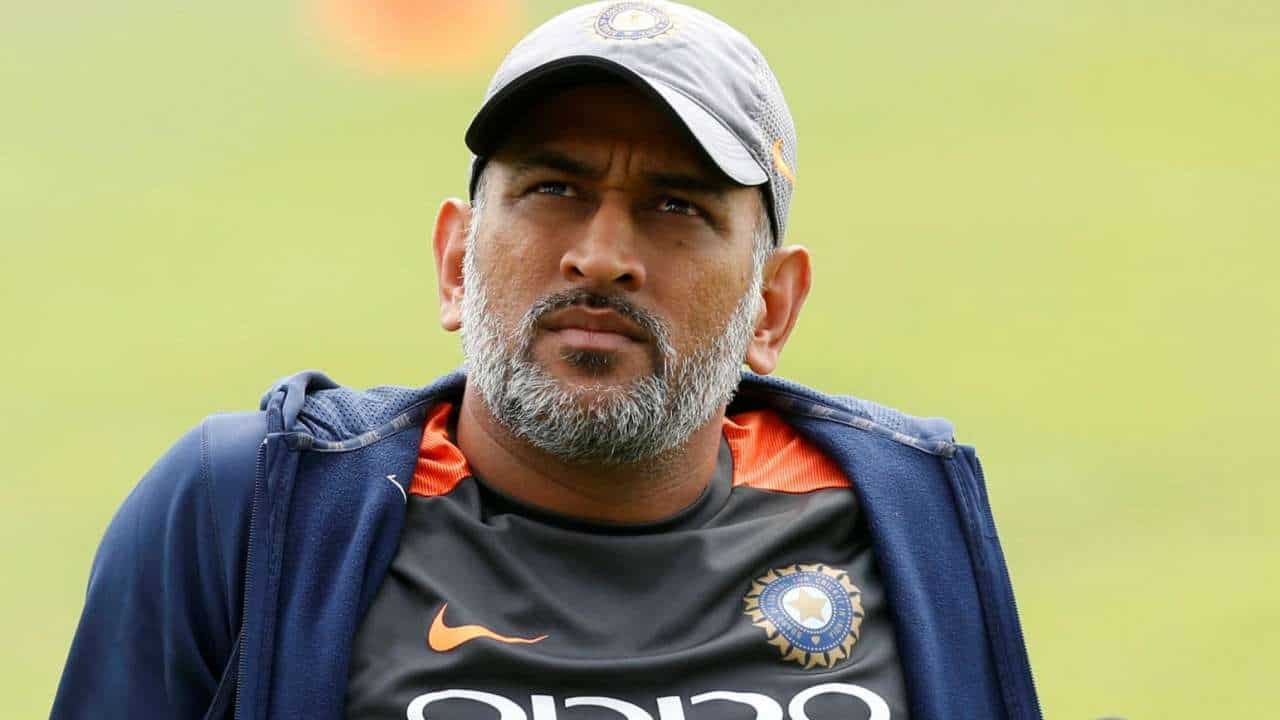 Keeping that in mind, his batting is not his strongest point anymore. He has still been part of the CSK team, though his major asset is his captaincy. With that being said, MS Dhoni has done really well for himself so far in the IPL 2021 tournament.

What Was The Old Conversation Between MS Dhoni And The Fan On Twitter?

The fact that MS Dhoni has struggled a bit with the bat in recent times is known to one and all. The hand-eye co-ordination that he had for quite some long is now fading away. With that being said, things are not looking great for the former Indian skipper. He was looking good in practice, yet that has not really materialized for him on the pitch.

The Thala fans were concerned about that age was catching up to Mahi. That is why, MS Dhoni’s old Tweet got attention quite recently.

A fan, Sridhar Reddy Vakiti had responded to this Tweet back then, asking him to get off of Twitter and focus on his batting. Below is the reply of the fan-

@msdhoni plzz concentrate on ur batting not in twitter

Eventually, Dhoni responded back to the fans’ response with a sarcastic reply. His reply was rather funny and it started trending on Social Media back then-

MS Dhoni loves to have fun on Twitter. It seems to be the case and what an epic troll. The post had gone viral back then and was highlighted once again recently.

What Next For The CSK Skipper With Regards To The IPL 2021 Tournament?

MS Dhoni has already retired from international cricket. He is still captaining the CSK side in the IPL 2021 tournament. His experience and skills from behind the stumps have been his biggest asset in recent times. Though he would like to contribute with the bat a bit more as well, he has done just enough to propel them to second place in the IPL table so far.

If the level of performances from the CSK camp remain at the same level as they did before the break, the team from Chennai could make it to the playoffs and be serious contenders this time around. That is something that MS Dhoni will be focused on doing. He will want to win his fourth IPL title this term, before he considers retirement from cricket completely.