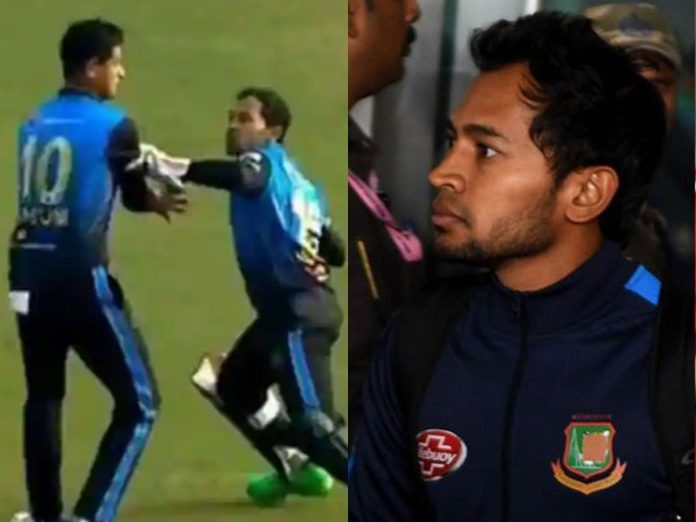 Mushfiqur Rahim is known to be a hothead while on the cricketing pitch. His aggressive nature has been caught on camera on several occasions. However, knowing the type of cricketer that he is, makes him an essential member of this Bangladeshi team. There is no doubt in the level of performances that he has delivered over the years. Some fans may appreciate his passion, while others may tag him as a nuisance.

Despite all that, one thing that every cricket fan on Social Media may agree to is the fact that he is a character. The fans enjoy watching his antics and have a laugh at times, while some may react differently.

In the recent series between Bangladesh and Sri Lanka, there was only one clear winner. The home side dominated the two matches of the three-match ODI series. There was no doubt as to which team had the dominant performance in this bilateral tournament.

Mushfiqur Rahim scored a brilliant 125 to give his team the advantage. That too against a Sri Lankan team that was already struggling to make an impact. However, this funny moment of the match for the wicket-keeper-batsman came in the second innings of the match.

It was Sri Lanka that was batting and needed to perform well to win the game. Bangladesh had scored 246 in their 48.1 over innings. With that being said Mushfiqur Rahim was on fire from behind the stumps. His comments could be heard loud and clear.

Below is the video that went viral on Social Media-

The incident happened when Mehidy Hasan Miraz was given the ball. Danushka Gunathilaka and Pathum Nissanka were at the batting crease and were trying their best to keep their team in the game. Their aim was to put up a solid partnership.

When Gunathilaka defended a ball to a diving Miraz, Nissanka was quite active and wanted a run. He was hoping to get a quick single sensing that the ball may have gone past the bowler. Miraz managed to eventually stop the ball and Nissanka was out of his crease. Sensing the possibility of picking up another wicket, Rahim told Miraz to come in front of the wicket. 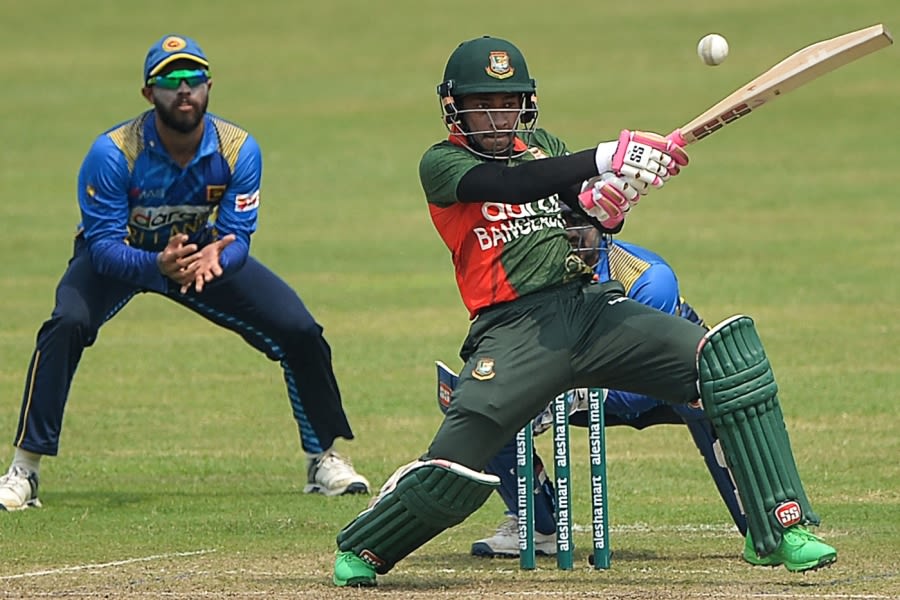 Mushfiqur Rahim told Miraz something very loudly, “Push him and drop him to the ground if he comes in your way.”

Well, though some may call this as a cry of passion to win. Others may challenge the whole idea of how he thinks. It is good to be a winner but ethics are what make cricket, the Gentlemans’ Game!! Despite scoring a brilliant 100, his innings got overshadowed due to this type of questionable behaviour.

Further, this is not the first time that Mushfiqur Rahim has done something to displease the fans. Though Bangladesh won the game by 103 runs by the DLS method and clinched the three-match series, the reaction of the player got him a lot of stick yet again. Despite that, the team has performed really well, with Mushfiqur Rahim being the star, with a game to go.