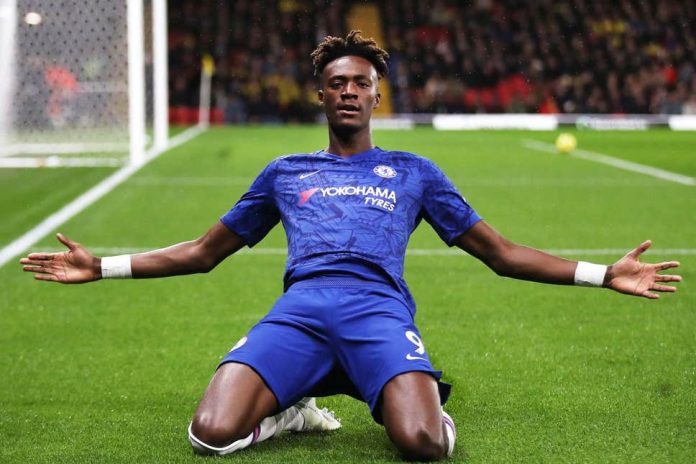 Red-hot Chelsea striker Tammy Abraham is ready to rival Manchester United star forward Marcus Rashford and in-form Southampton forward Danny Ings to provide England cover for injured skipper Harry Kane. This was the story prior to the outbreak of the Coronavirus, which cause a lot of dismay and eventually forced UEFA to postpone the Euros to 2021.

The Tottenham superstar striker is set to be sidelined until at least April after undergoing surgery on his injured hamstring. Gareth Southgate’s Three Lions will, therefore, be without the services of their number one striker as they play friendlies against Italy and Denmark.

Abraham, who is enjoying a sensational season for Chelsea, hopes that he can fill in for injured Kane in those games. Although, he is aware of the competition from his compatriots who are also enjoying a good time in front of the goal. 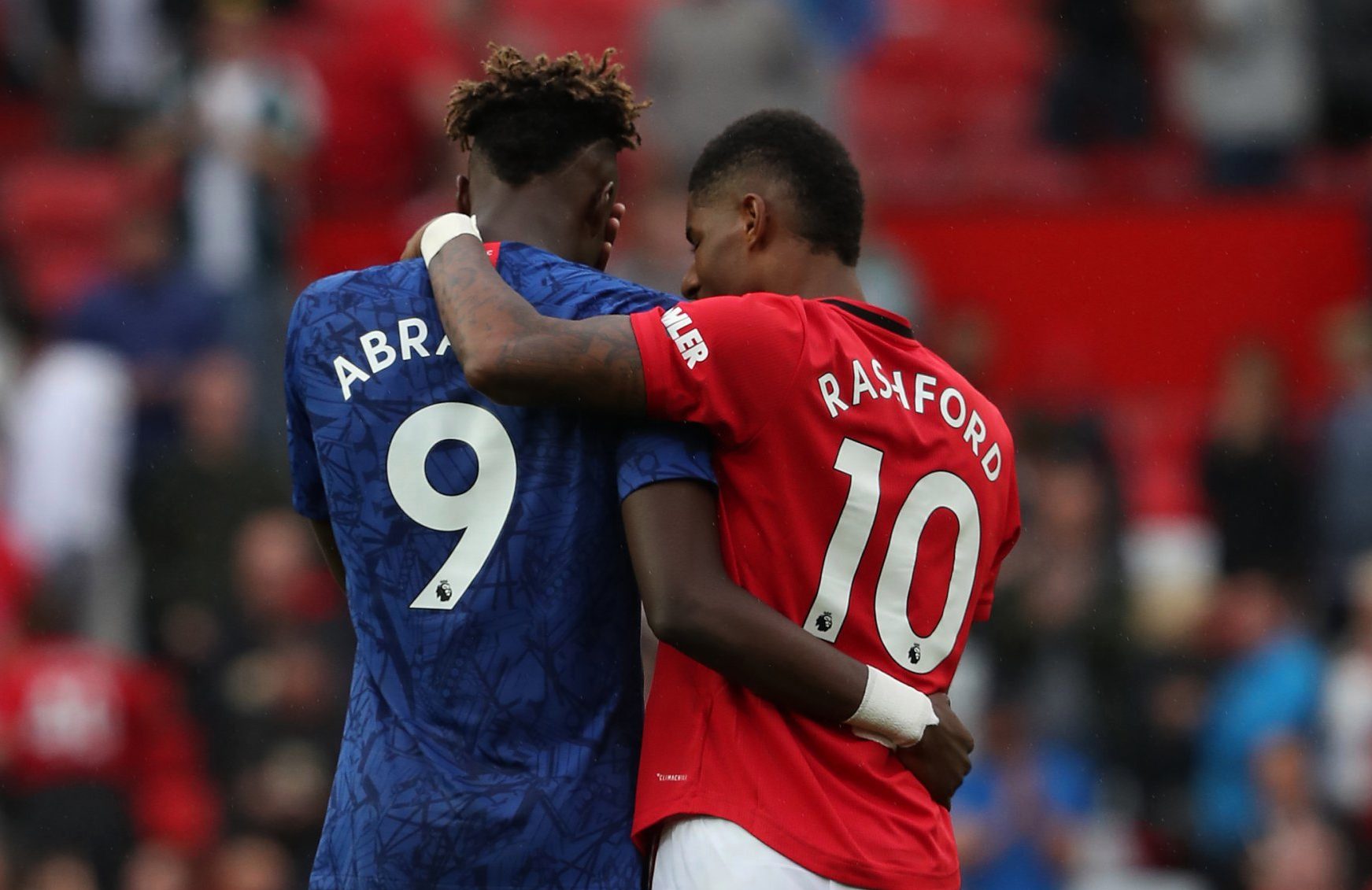 Marcus Rashford is having a brilliant season as well as Danny Ings who has been a sensation for a struggling Southampton side. Jamie Vardy has taken retirement from international football but the kind of form he has been in this season is unmatched by very few in Europe. He could be a worthy candidate to replace Kane if he returns from retirement which is a possibility.

Abraham has said of his international ambition: “Of course I look up to Harry Kane and I am gutted he is injured but hopefully he will be back for the Euros.

“There is an opportunity and that is the world of football but there is a load of competition as well. I look across the board and see Marcus Rashford, Danny Ings, a lot of strikers scoring goals.

“Jamie Vardy is another talented striker, he has an eye for goal and he is one of the players I have grown up loving. I have got to steal his ideas and make them my own but if he comes back [from international retirement], then he comes back. Hopefully, I will still be there either way.

“I am always ambitious and it is always at the back of my mind. Growing up, I always wanted to play for England and now I have the opportunity so I will try to grab it with two hands.

“There is probably more pressure being Chelsea’s number nine but I am enjoying myself and I just have to keep doing that. 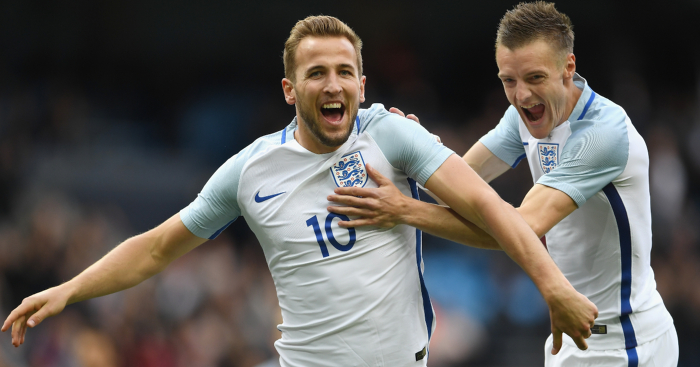 “It is about staying focused on Chelsea, going out there every game and doing my best, getting the wins and then I can focus on the summer with England.”

Eventually, the outbreak postponed the Euros to next year. One fact is that Harry Kane is still the English skipper and is just 26. He still has a long way to go and replacing him as the first-choice star will not be easy.

Tammy and Marcus will really have to find hard to become part of the playing eleven in the England setup. Manager Gareth Southgate clearly favours the Tottenham man, who is said to be heading to Manchester United soon. How things change with that move, remains to be seen.

Shocking: Huge Loss For Chelsea And Conte Ahead Of The Leicester...

All That You Need To Know About Chelsea’s Match Against Manchester...