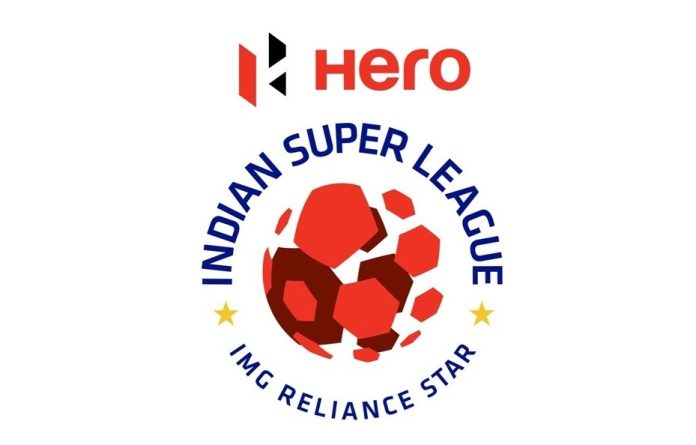 The Build Up To The Match-
Anticipation builds in Bengaluru as the Blues get ready to host Jamphedpur FC at the Kanteerava. With a redemption victory against Chennaiyin last weekend, Bengaluru look to erase the marks left by another bad memory of the last season. Coach Carles Cuadrat downplayed the buildup yet again as he went on to say in the pre match press conference that much had changed at Jamshedpur and the 90th minute defeat at their hands last season was not a valid marker.
Jamshedpur make their way to Bangalore from a 2-0 victory against Mumbai city. Like Bengaluru, Jamshedpur have moved onto employing the Spanish style of play. With Cesar Ferrando putting on the suit for the men of steel, and 4 new spanish signings, one would expect a game played with the comforts of holding onto the ball.
In other talking points of the game, Tim Cahill was said to be making his debut in Indian football against the Blues. The 38 year old legendary Aussie striker is Jamshedpur’s marquee signing who brings a lot of fire power upfront and the much anticipated fanfare around his 40 yard screamers. Subrata Paul remains outside the team owing to his 3 match suspension from last year’s controversial super cup game against FC Goa.
Bengaluru have their own good news with midfield magician Dimas Dalgado making a comeback after a steady recovery from his groin injury. B Team promotee Bidyananda is said to be ruled out due to an injury he suffered while serving his B team duties.
With both teams backing their possession based games and strong Spanish connect, one can anticipate a mad scramble for the ball and a promise of mouth watering clash of wits and strategies.
The game kicked off at 7:30 PM IST at the Kanteerava, with the telecast on the Starsports network.

The Report-
It was a close game that ended in a 2-2 with the first goal coming on the brink of half-time, when Nishu Kumar gave the hosts the lead. Gourav Mukhi equalized in the 81st minute of the game, while Sunil Chhetri made it 2-1 in the 88th minute. Sergio Cidoncha equalized once again in the 4th minute of stoppage time to make it level once again.
The biggest disappointment of the match for the away fans was the fact that their favourite Cahill failed to score on his debut for his new team and was taken off around the 70 minute mark. They had come to see him play and were hoping that he would really outshine in the fixture and score a few goals for their side. However, this is just the start and there is a lot of time for him still to leave his mark on the competition.
If Jamshedpur want to do big things in the competition this term, they need the Australian World Cup star to fire big time. His play can be the game-changer in many of the close matches that the team does play and the former Everton man can really help them win them. His addition to the team is a huge bonus and it will be interesting to see how he performs in the future games.