Manchester City thrashed Manchester United at Old Trafford in the first leg of the semifinal of Carabao Cup on Tuesday by a margin of 3-1. Now, it would be difficult for the Red Devils to make a comeback in the second leg at Etihad Stadium. The manager of Manchester City, Pep Guardiola fielded his side with a unique formation. No proper centre forward was fielded by Manchester City in this match. Gabriel Jesus and Sergio Aguero were in the bench for the away side.

Claudio Bravo started ahead of Ederson in this match under the bars for Manchester City. Nicolas Otamendi and Fernandinho’s pair was chosen in the central defence for the away side. Benjamin Mendy and Kyle Walker were there as two side-backs. Ilkay Gundogan, Rodri and Kevin De Bruyne were there in the central midfield for Manchester City in this match. Raheem Sterling and Riyad Mahrez were there at both the wings while Bernardo Silva was deployed as the false nine. 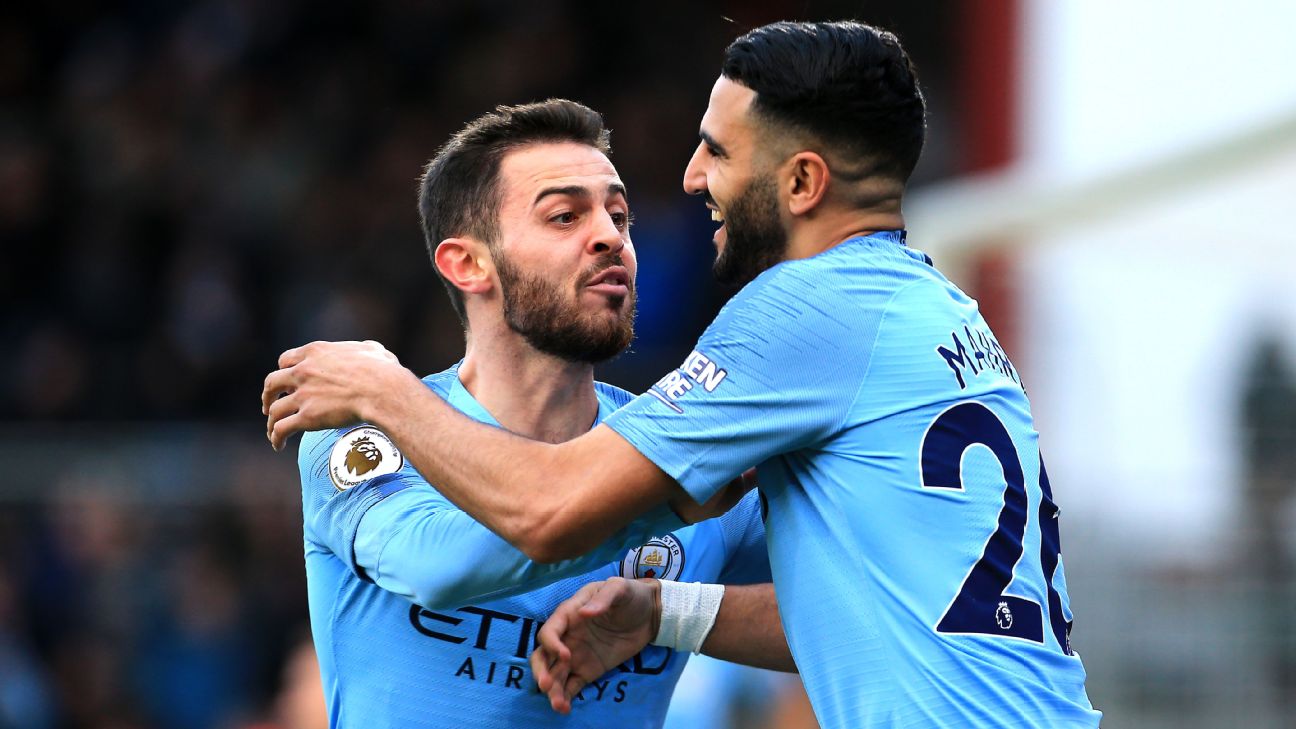 On the other hand, Manchester United’s manager Ole Gunnar Solskjaer fielded his side with a 4-2-3-1 formation. David De Gea was there in the goal for the home side at Old Trafford. The pair of Victor Lindelof and Phil Jones were there in the central defence. Brandon Williams and Aaron Wan Bissaka were playing as two side-backs. Andreas Pereira and Fred were deployed as two central defensive midfielders. Daniel James and Marcus Rashford were at both the flanks. Jesse Lingard was playing just behind the lone centre forward Mason Greenwood.

Bernardo Silva gave the important lead to the away side at the 17th minute with a brilliant left-footed curler. The pass was provided by Kyle Walker at this moment. Riyad Mahrez doubled the lead for Manchester City at the 33rd minute of the match and the pass was given by Bernardo Silva. It was brilliant through ball and Riyad Mahrez rounded off Riyad Mahrez to make it look so easy. Jesse Lingard was shown a yellow card at the 35th minute. Manchester City sealed the game with a third goal at the 38th minute. It was an individual brilliance of Kevin De Bruyne. He dribbled past a defender and took a left-footed shot. It went into the goal with a deflection of Andreas Pereira. The first half ended with a scoreline of 3-0 in favour of Manchester City. 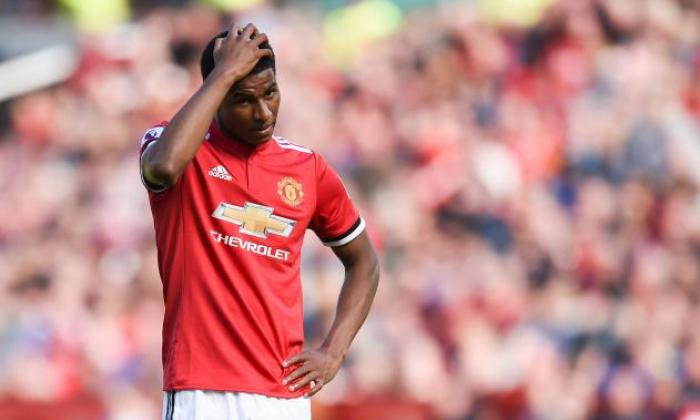 At the beginning of the second half, Jesse Lingard was taken off and Nemanja Matic was introduced in the field. Fred and Rodri were booked for committing consistent fouls. Angel Gomes came in the field for Daniel James at the 64th minute of the match.

Marcus Rashford pulled one goal back for the Red Devils at the 70th minute of the match. The pass provided by Mason Greenwood at the time of this goal. Mason Greenwood was taken off to introduce Anthony Martial in the field. Kevin De Bruyne picked up a knock and was replaced by Gabriel Jesus. The match eventually ended with a scoreline of 3-1 in favour of Manchester City after the first leg, as Manchester United at Old Trafford were quite poor.